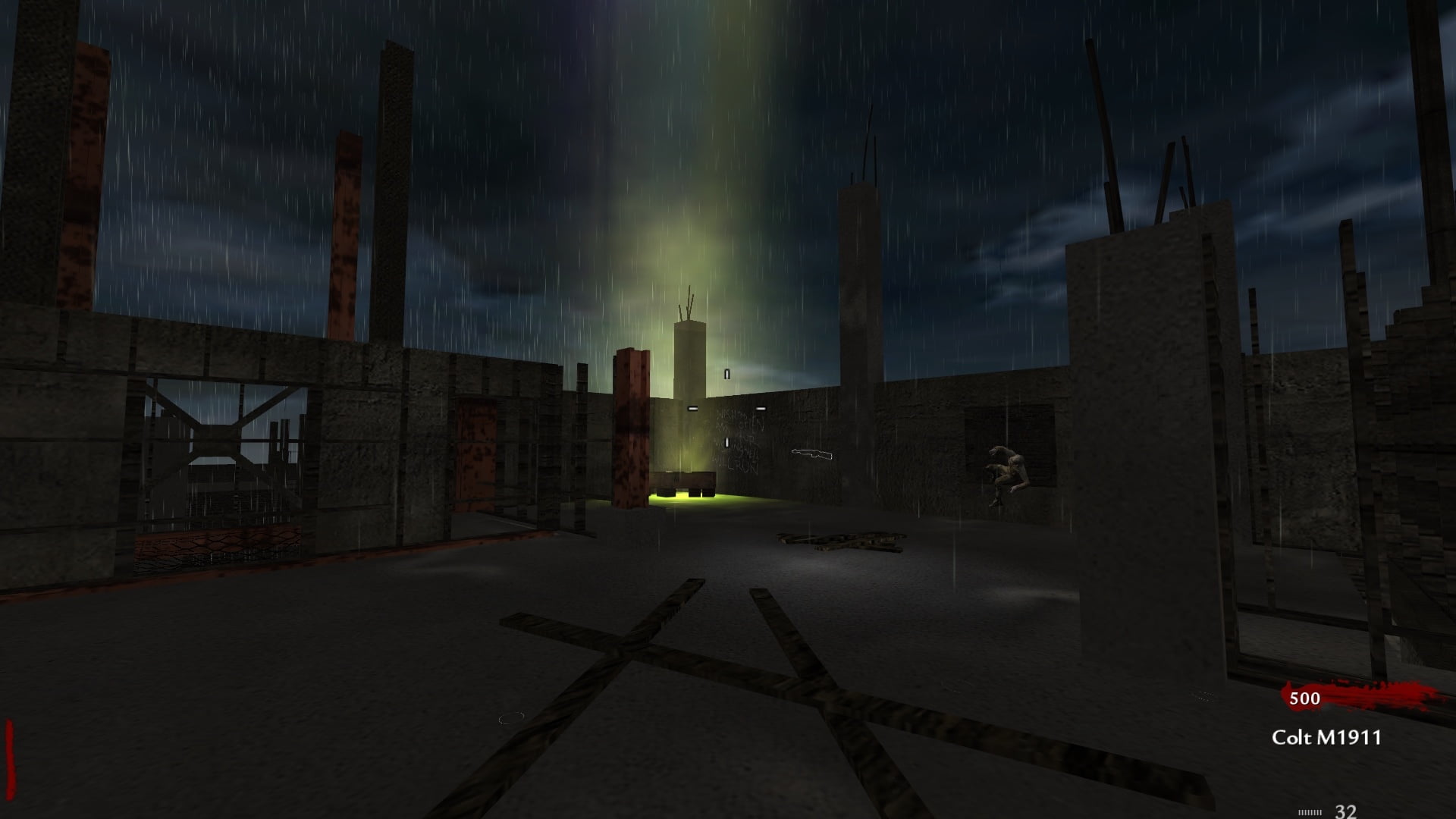 Hell hounds are kind of glitchy and occasionally get stuck, that’s why I only have them go to round 13.

NOTE: When someone respawns after dying (at intermission after a round is complete) they will spawn with no gun, I have written a script which gives them 2 pistols within 4 seconds, so don’t panic if you don’t see a pistol right away.  —- Also, at the end of the game the “Gave player pistol” messages come up, ignore that, they are pointless at that point  . (This script won’t replace any weapons!)

The random crash that happened in my zombie saw map IS NOT in this map, meaning it DOES NOT CRASH (or at least
no beta testers could make it crash).

Any bugs / problems you find will be fixed and released after the Der Riese tools come out, I will be remaking this map with the new scripts

Hope you have fun!

Thx so much if you could, I hope this is better than my saw map