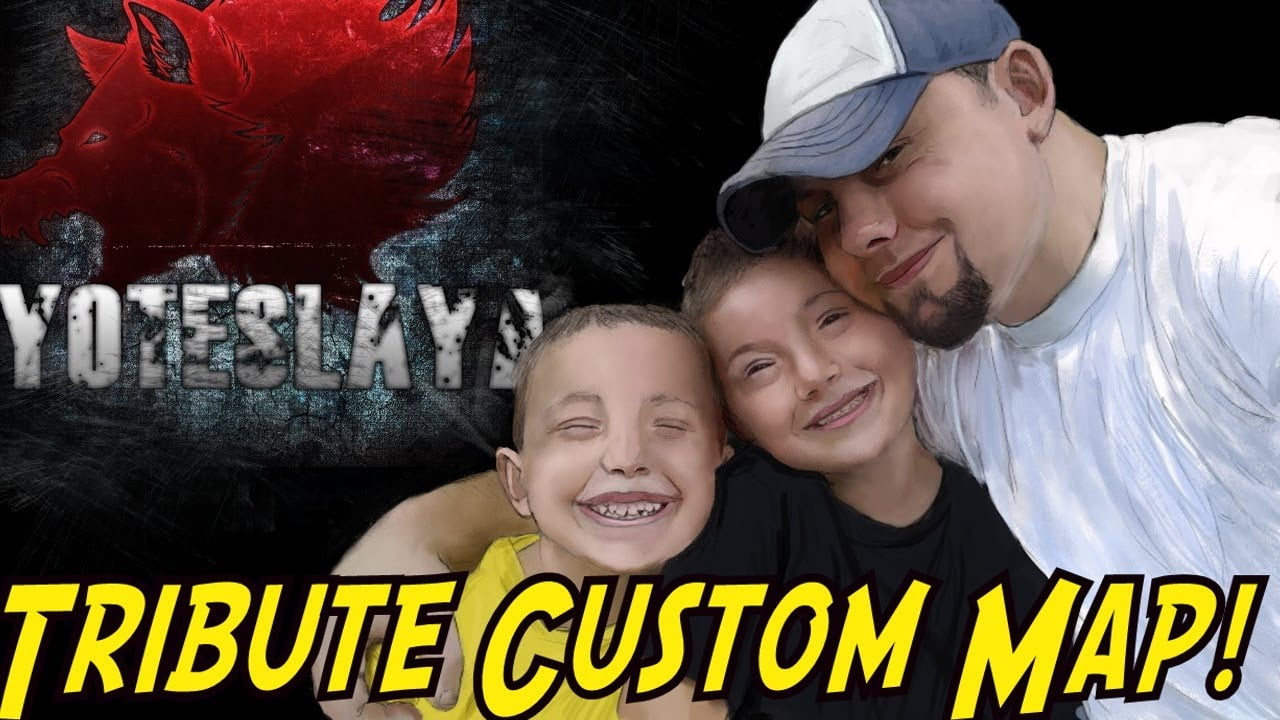 Due to the extreme popularity of CJ’s Lounge they are needing an expansion.

We have set up some charges for you to detonate which should help the demolition go a little quicker.  I happened to misplace the parts needed for the BOOM around the lair.  You will need to find the C4 and Detonator before you plant the bomb in CJ’s Lounge.  Once you have planted the bomb run to the emergency exit before time runs out.

Good Luck and Have Fun!

This map is based on the layout and design of the original Yote’s Lair map made by myself.

I have swapped Der Reise scripts for ZCT Mod and added a 420 bomb objective type ending.

I tried to add everything Yote wanted while he was around, including the bomb ending, buyable double points, timed gameplay etc.

Along with the new mod and Objective ending I have also added a quite a few Easter Eggs and Weapons.

Three songs can be played by finding different objects.  Each object will have a certain amount that need pressed before the song will play.

One song can be played at the start through a simple trigger.

ALL SONGS ARE FREE USE AND OK TO USE ON YOUTUBE!!!

Stillborn and Lastman Songs by:  CJGarof

RIP:  YOTESLAYA (You Are Missed)