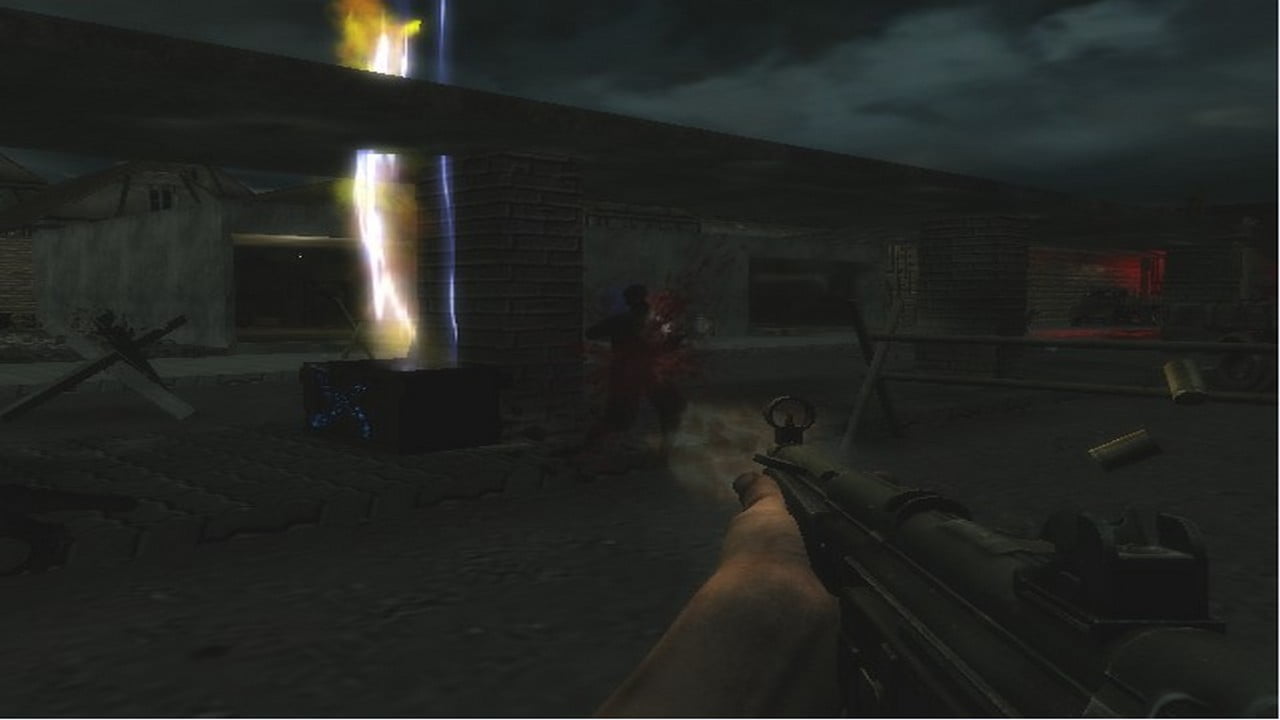 Bus Depot:
This map is based off Black Ops II’s Bus Depot, but with some extra content, like extra rooms. The map was made by a Brazilian team called “Sp Studio”.I’m their mapper. This is my first map, so go easy on it FEATURES:
UGX Mod (duh!)
Pack-A-Punch
Perks
Custom Textures
Custom Gamemodes
Detailed Rooms
End Game
Fixed “Viewhands”
Soul chests
Map Story:
This map happens between Shangri-la and Moon. Our four heroes time travel to 1945, still during the world war 2. In a destroyed bus depot, they discovered that the bombs of the germans did extreme damage to the place, as it is very destroyed and there is lava everywhere. They have to escape from this damned location, and get to the Area 51. Will they be able to do it? Some surprises might be on their way…

Special Thanks from SP Studio:
Zomb1e-Kllr, for the more than awesome tutorials;
Rollonmath42, also for the tutorials;
Everyone on the UGX Team;
Treyarch, IW and Activision
BluntStuffy for the Soul Chest Scripts
Alzan12 for the end game script
KDXDARK for the asset manager fix

Please help us by giving your feedback! Thanks!