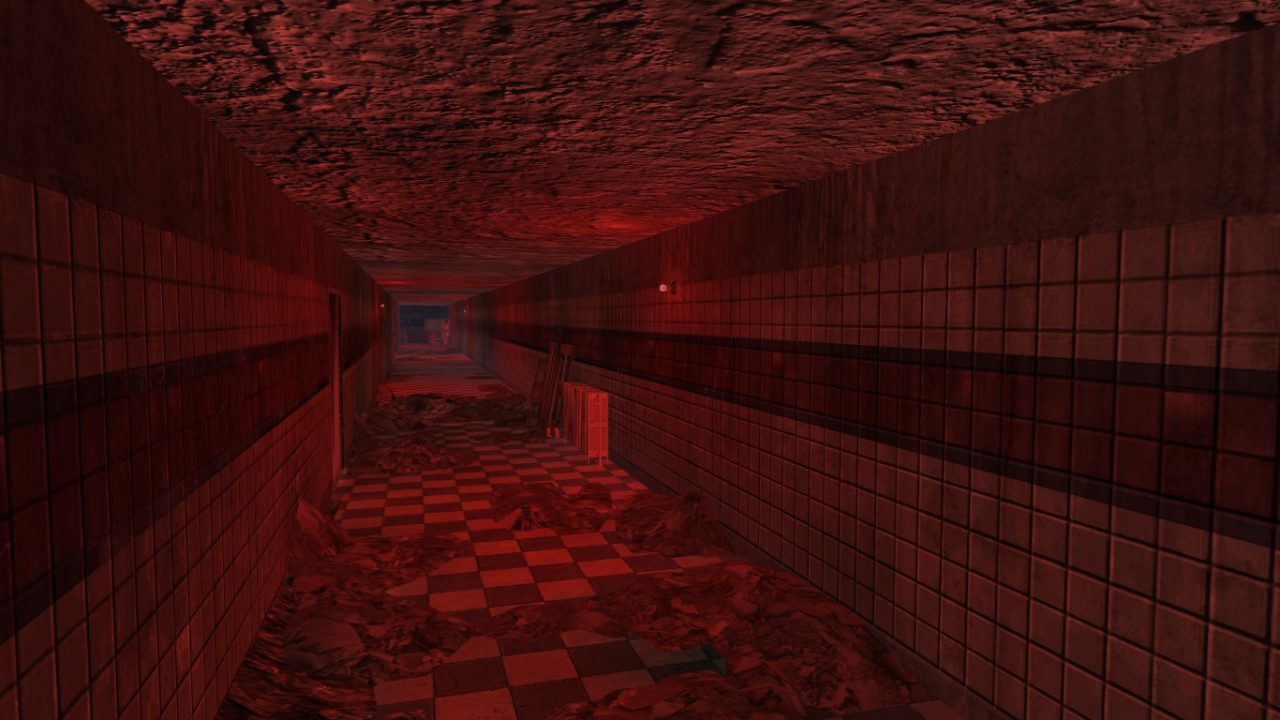 Thunder RUM
(When you knife a zombie, the zombie gets stunned.)

Volatile Diet Tea (All the flavor with 0% chance of lasting)

(A new power up where the player receives a random perk for one minute. If the player has all perks, then the player is given godmode)

The REAL Double Points
(If the player has double points and get a nuke or Carpenter, The points the player receives multiplies)

Takes place 3 hours before the the civilians found a place to hide in the sewers (So it is prequel of the map  “Overflow.”)

The zombie outbreak happened. There was Chaos in the city. A man named Leopold Drechsler takes the responsibility of keeping every one safe. In the Chaos he sends Richthofen’s group to find a good place where the civilians can stay. So that’s how they end up in this abandoned building (which was destroyed in the choas ). But little did Richthofen and his group know. They were sent into a death trap. Because  Drechsler was an employee at Group 115 and he got fired (he worked in the offices, he didn’t do any experiments). The reason he got fired was because he saw the EVIL thing Maxis was doing in his experiments. (He was fired by Maxis, with the excuse that he was stealing the equipment to do his own experiments (Which was a lie). So he knew that maxis wanted to kill him and unfortunately for him; Richthofen ended up in his group. So now that explains why there where people shooting at Richthofen and his group in the beginning of Overflow. (Because they had survived a death trap)

PROxFTW
Scripts and alot of help.

If I forgot anyone PM me.

If I forgot anyone PM me.