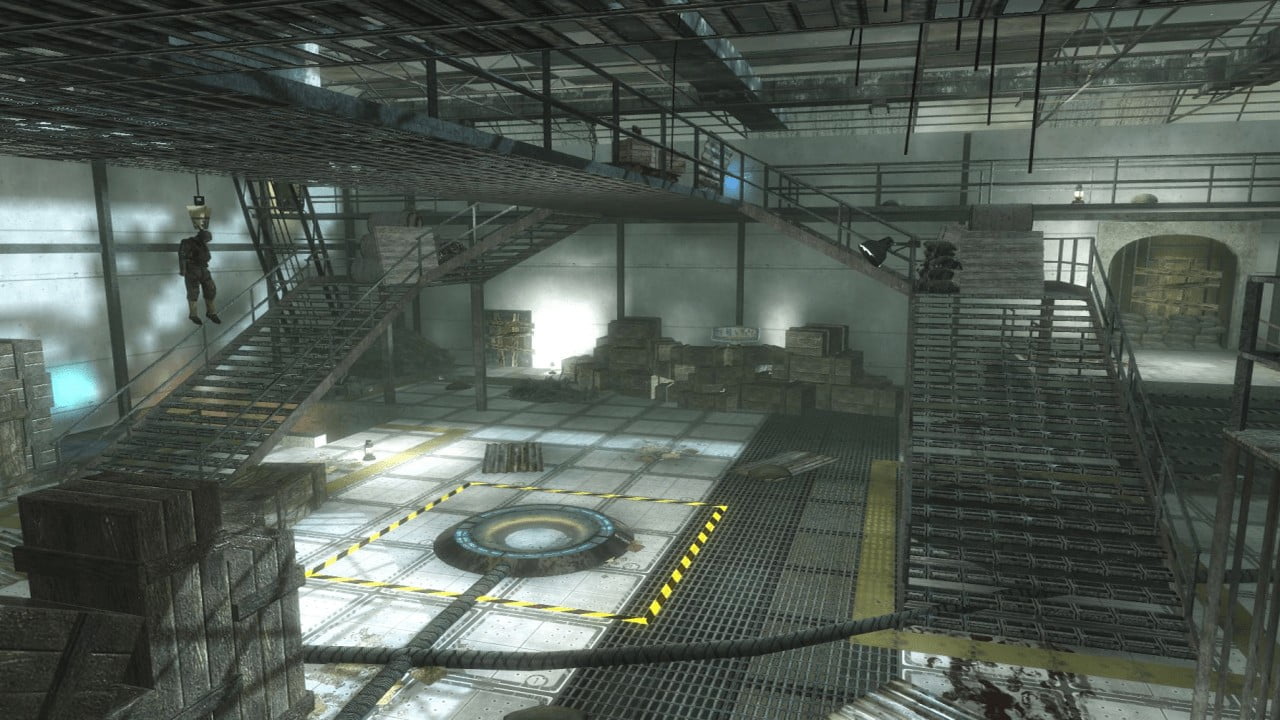 As many of you know The Bunker, my first map that I released in August was a buggy piece of s**t that I am ashamed of. I have been meaning to fix it and create an update for the map but with school and other projects I haven’t had any time. So I have decided to return to the project now to finish it and re-release under a new name. The Bunker 1965 features all the bug fixes for bugs present in the original, it features slight layout changes to the map, as well as balancing features for many weapons (staffs?). It also features almost entirely new texturing for the map, improved lighting and a completely redone pathing system for the zombies. This map will also feature the original easter egg with improvements to help with glitches. Again I apologize for the state of the original bunker but I am hoping this new version will make up for it.