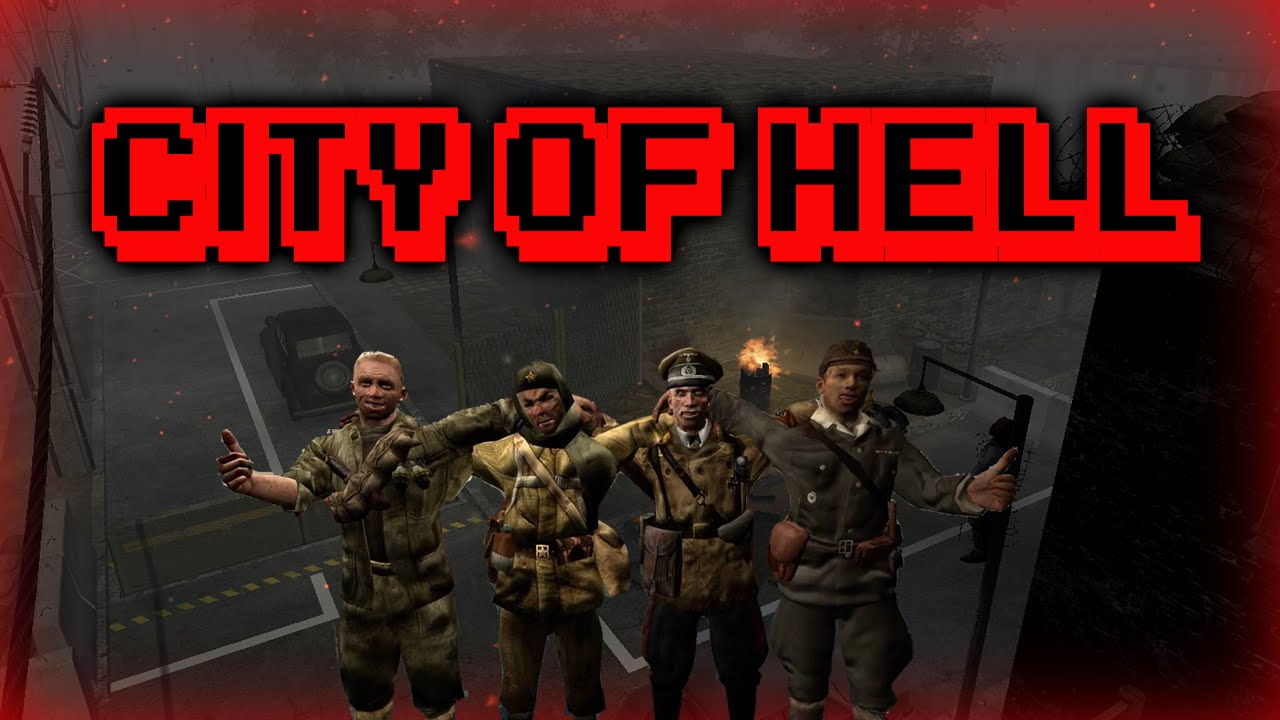 * TURN OFF THE  SPECULAR MAP  OPTION.     go to options and controls >  graphics  >  specular map   to > No
why ?   because if you have it on the map will look like to much shinny and other things will ook bad,  it was happends when I use the ignore.csv file because to many images (error: exceeded of 2400 image asset)  but that is solved and you will only need to do that with the specular map.

* there are some little bugs over there but I can’t fix that because my modtools didn’t work anymore.

* I have fixed a large bug that I have found

I hope you enjoy my map and have fun with it


After the Black day, the City has for a while no power.  It is 10 years later where 4 survivors sleeping into a hotel and when they wake up because a strange sound outside.  but now the 4 survivors need to stay alive and survive from the undead zombies.