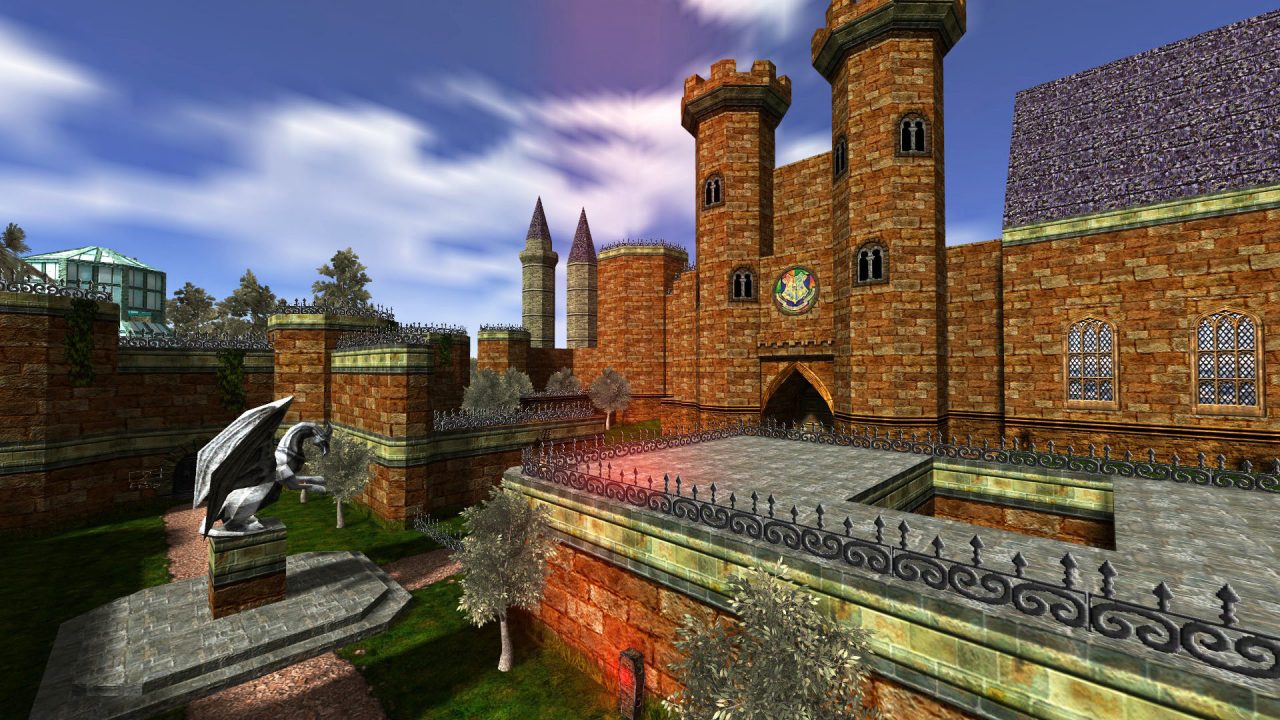 Dark times in Hogwarts. This normally peaceful magical place is now haunted with undead creatures.
The students are evacuated and it’s now on you to clean up… with GUNS!

The UGX Mod 1.1 is still in Beta. You have to change the UGX Settings in the menu (choose something in the Weapon Bob Option) to prevent the missing start button bug.

Feel free to report bugs to me, so I can fix them.
Report bugs, that are related with the UGX Mod, here:
http://ugx-mods.com/forum/index.php/topic,9571.0.html

You can only play with 2 players at the same time. This is a bug from the UGX Mod 1.1. I will update the map when a working update is released.
For a temporary workaround type “pause” in the console if you stuck.