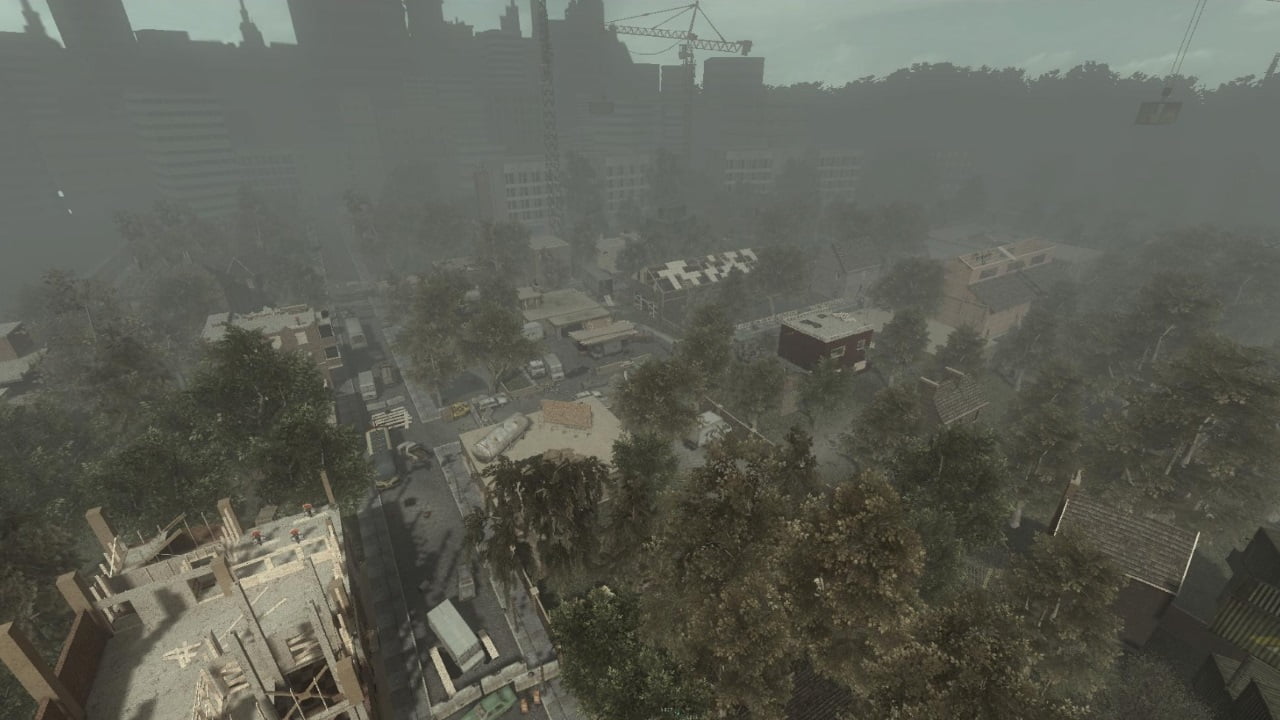 Town of the Dead
Version 1.1 By: xXxCowmanxXx

Description
I have been working on this map for over two years now and after all that time the map is final done and released.  This map I started working on after my most famous map bridge and since then I have took small breaks and came back to release the map.  I have try to work very hard in order to find all the bugs in the map because I wanted the map bug free but if you find any bugs feel free to send me a PM telling me when the bug happened and take a picture and I’ll take a look into it.  The map is also very large and lots to look for throughout the map so keep your eye out.  Also big credit goes to my good friend jzob who kept asking me to finish this map so I did.

Credits of the map:

If you don’t see your name in the credits and you believed you should be credited then send me a private message.

Anyone else who was a beta tester and not on this list might have tried the map during alpha.