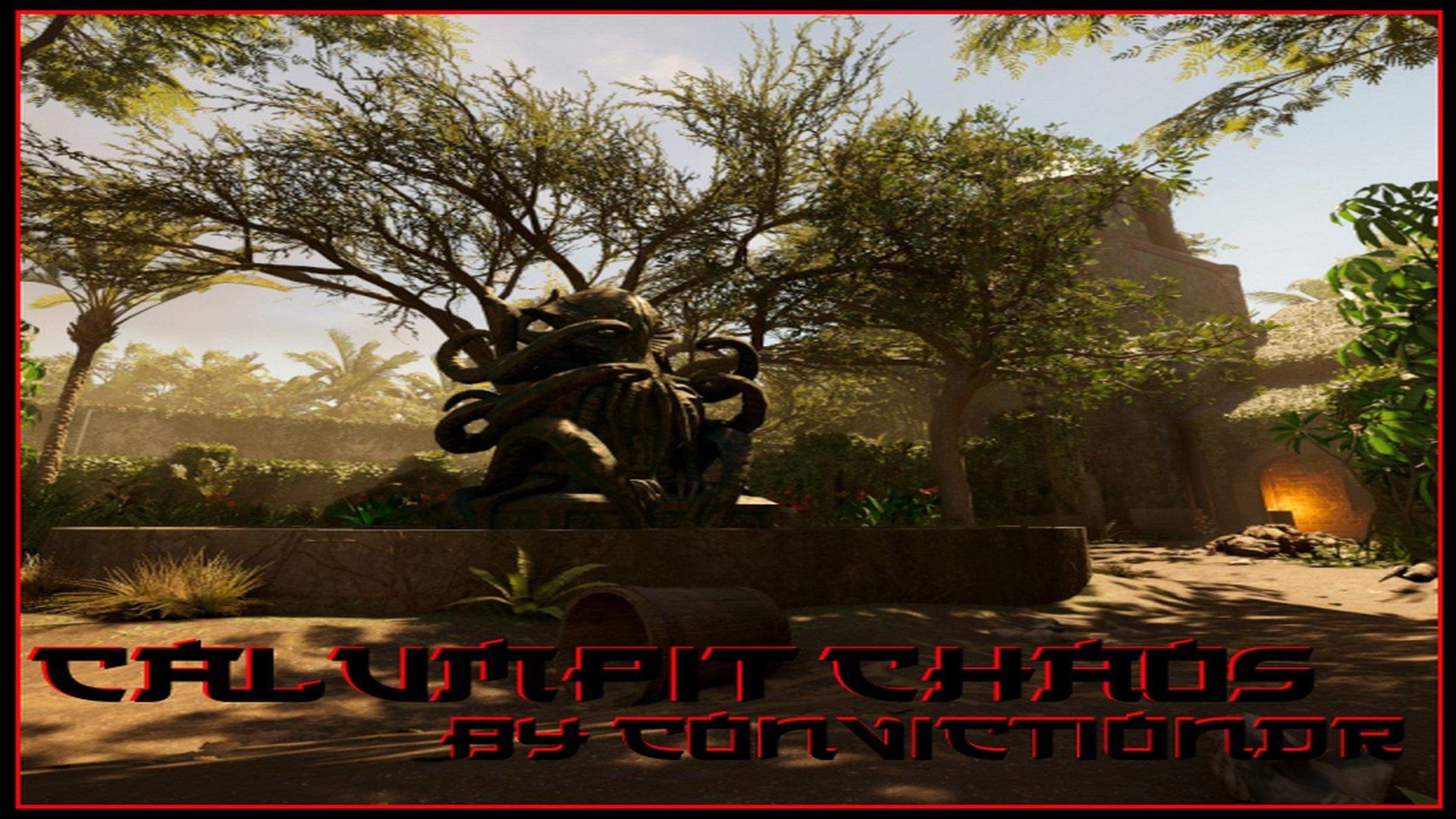 How To
Calumpit Chaos

A town square in the Phillipines, abandoned by the Japanese before the US troops arrived in WWII. No one knows why they abandoned it. Civillians returned for a short while before abandoning the town as well. There are rumors of monsters in the town, but that’s just rumors…
Your squad is tasked with finding out why the locals refuse to reinhabit the overgrown area.

Found a bug or a crash?

As of July 2021 I no longer have the mod tools installed and will not be able to update the map anymore. I’ve decided to retire from modding. Thanks for playing over the past 9 years.