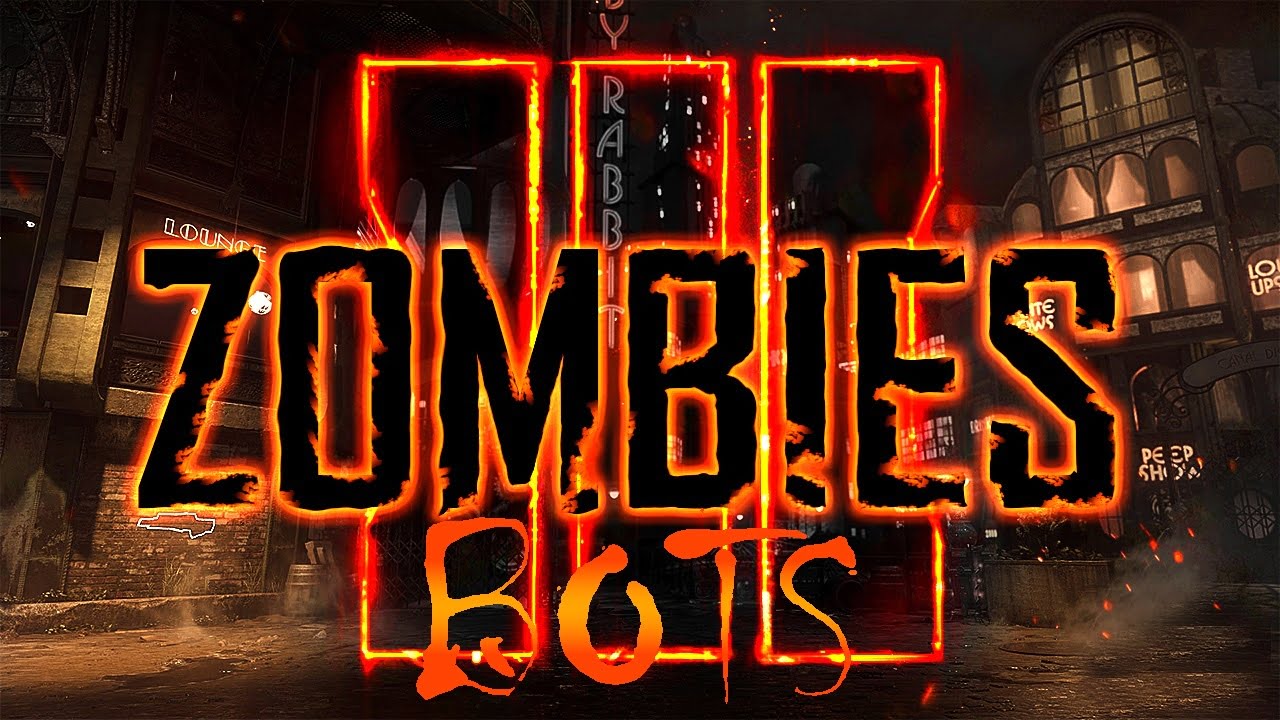 How To
What is this?

It’s a mod that adds bots to pretty much any zombie map that exists.

Bots are able to:
They have:
Bots can buy perks:
Controls:

Press 3 to select bot / all bots.
Press 4 to cycle between behaviors.
Press V and Space to toggle powerup seeking.
Controls are also indicated at the start of the match.

Make sure not to activate splitscreen until in the Zombies lobby and make sure “player” is first(on top) and “player1” is below on the player list.

IMPORTANT: Don’t use developer mode!
To change the number of bots you just have to change the player limit in the lobby.
If bots don’t spawn, then your Player Limit is probably set to 1. Just change it to the desired number.
If you have any problems, just comment in Bugs & Issues section and I will respond ASAP.

This mod is still WIP.