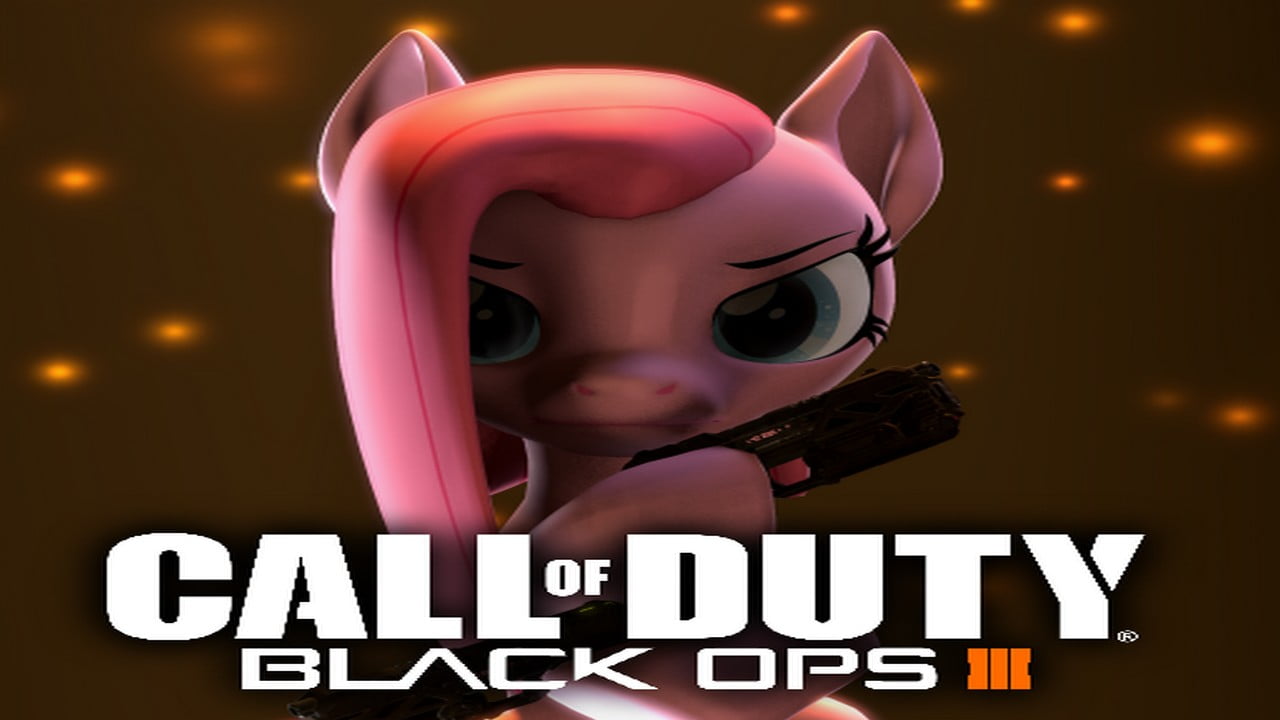 My Little Pony Characters For BO3
By Zeus KrAZy

How To
Black Ops 3 will never be the same again.

Enter a whole new black ops universe as…ponies? This sure is interesting.

Play campaign with the pony crew making their way to the objective!

Play multiplayer with the pony crew to fight off the enemy team!

The mane eight make their appearance in the zombie storyline! Fight though zombie hordes as your favourite pony!

Here’s a zombie character pack that swaps the Shadows of Evil models with Der Esiendrache. (And vice versa): https://steamcommunity.com/sharedfiles/filedetails/?id=2252866638

Works in easter egg cutscenes! It may not look right at some parts though…

These models aren’t “perfect”, I just wanted to see how these would look in Black Ops 3.

This mod includes a custom Equestrian font for the text.

This mod should work on (almost) all custom maps. But it may not work if the map has custom characters on it.

Have fun! Also please report any bugs in the Bug Reports Discussion or in the comments below!

If you literally came here to post comments about hating bronies, they will be deleted on sight. No one cares about your opinion of what you think about bronies.