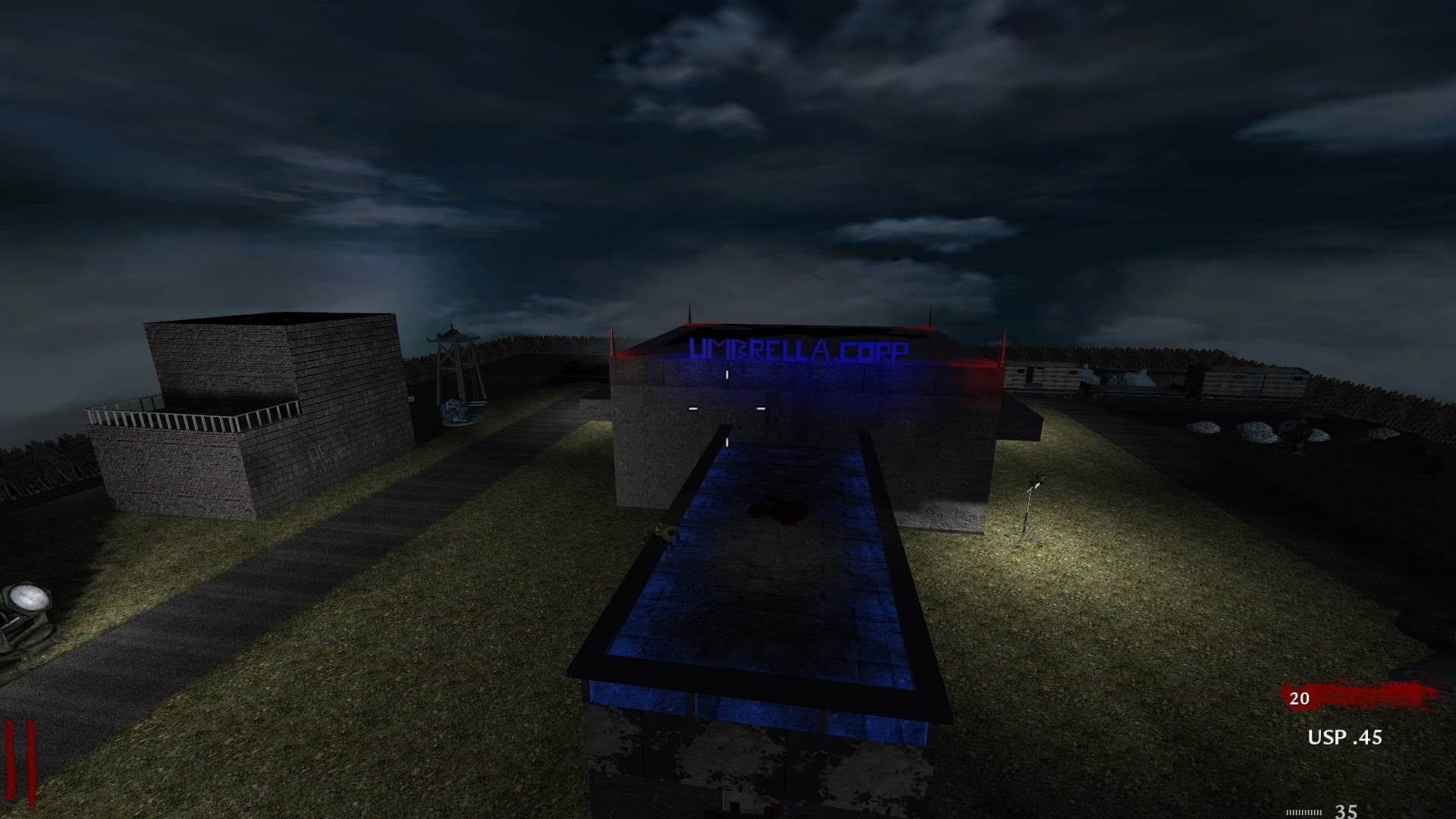 Test 54 is a medium sized map with enough debris to open for its size which features 2 magic boxes and lots of originalities like modified sounds, modern weapons and a weapon like no other: a Laser Colt! A map with more AI allies which will lend you a hand against zombies and which are very effective at long range. A pleasant map that deserves to be tested despite its few bugs. A zombie map created by a new mapper who hits hard for his departure: zazou loco! Bravo to him 🙂