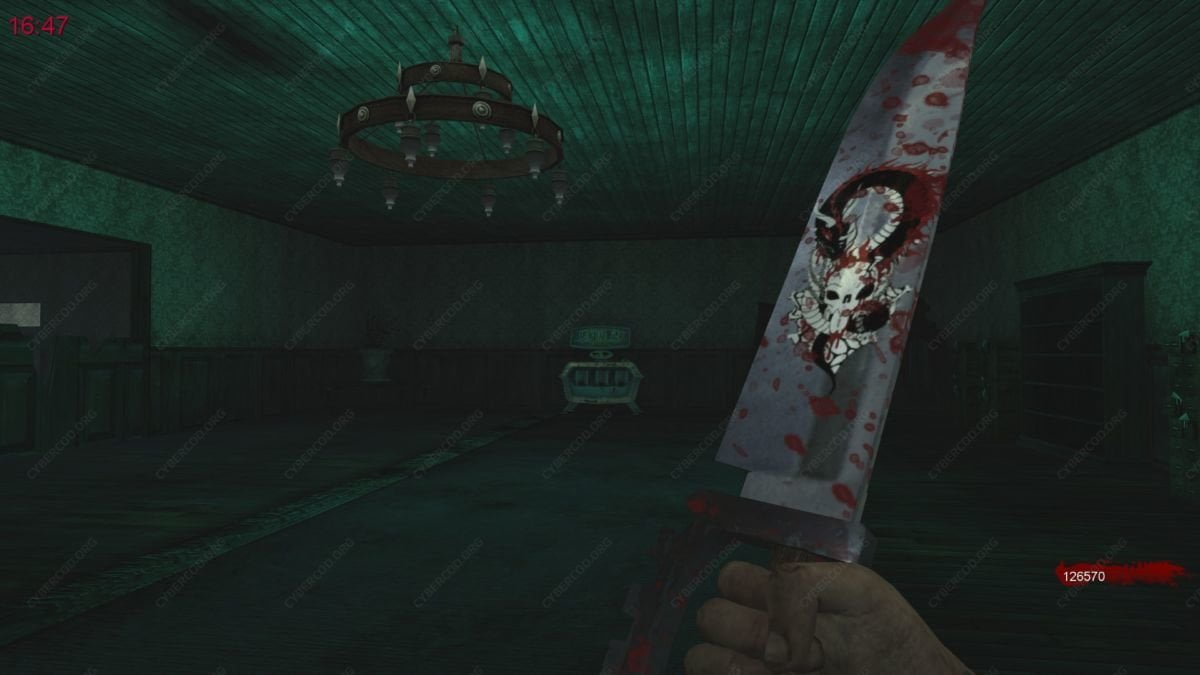 This is a new version of nazi_zombie_ussr in the style of Der Reise (Giant).

Recently, I hear a lot of criticism of the nazi_zombie_ussr, that it is easy to get through and even very much, and that the zct mode has already become boring. Well, the challenge is accepted.)))

This mod I collected from many others, I climbed a lot of textbooks on state forums, and finally something happened!

Whoever teleport without cheats and the like will include or at least collect all perks for Tom. Respect And Respect And Map In Honor

Personally, I just managed to get to Ppsh and open a couple of doors.

Who played in the Zombie Warfare those with the fly with the orientation.