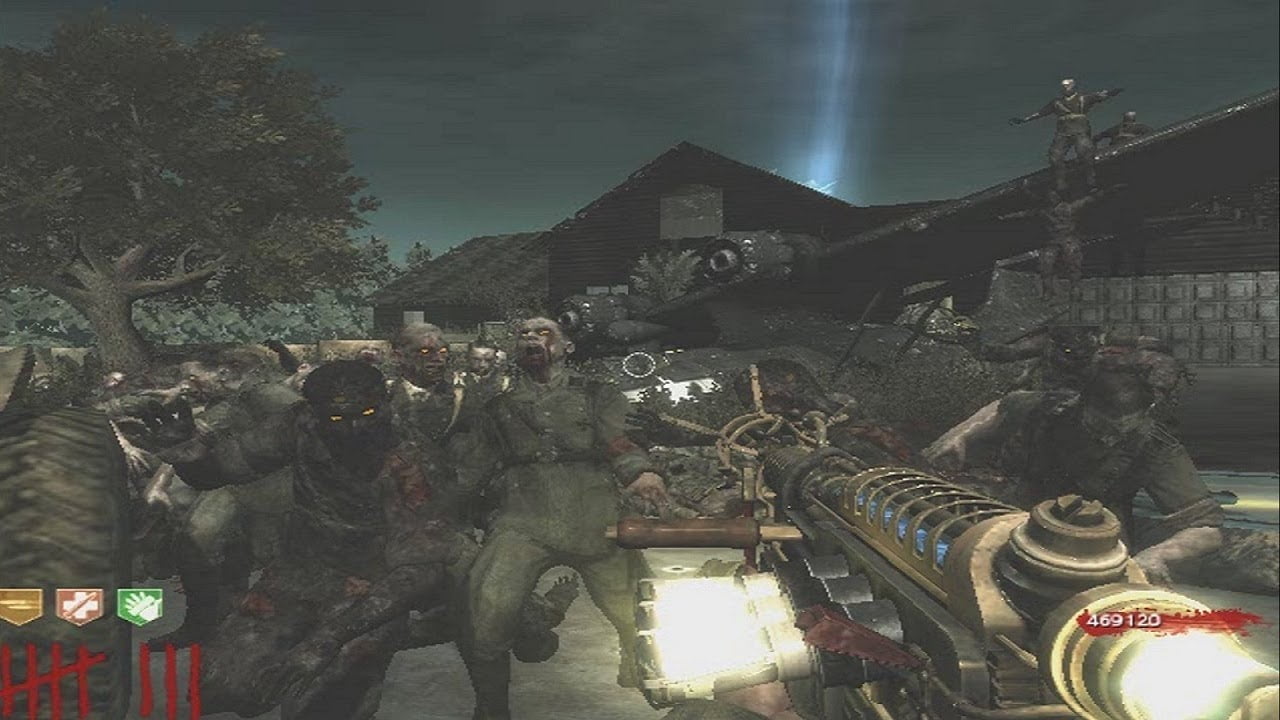 – The Colt M1911 is now Full-Auto, has more ammo, and will be available from the Mystery Box

– A variety of opptomizes and fixes have been made

HAUS DER UNTOTEN 2.0 is alot more fun to play than the original. With the new additions added to the map, I find it to be VERY addicting.


Hey guys, it’s finally done! This is my first map that I’ve ever made and it turned out very nice. The video above is a trailer that I made about a month ago. The map is much more detailed and better looking since the trailer was filmed but it should give you a good idea what the map will be like.

– bamskater33 and OnlineX420 for the BO perk scripts and models

– TOM_BMX for the buyable ending scripts

– Paragalor for the hidden song scripts

Also I should mention that this is the first map of a series that I will be doing. I have done alot of intricate thinking and each map in this upcoming series will be connected and woven into a detailed story line. The next map coming will be called Town23. Keep a look out for that map in the months to come!