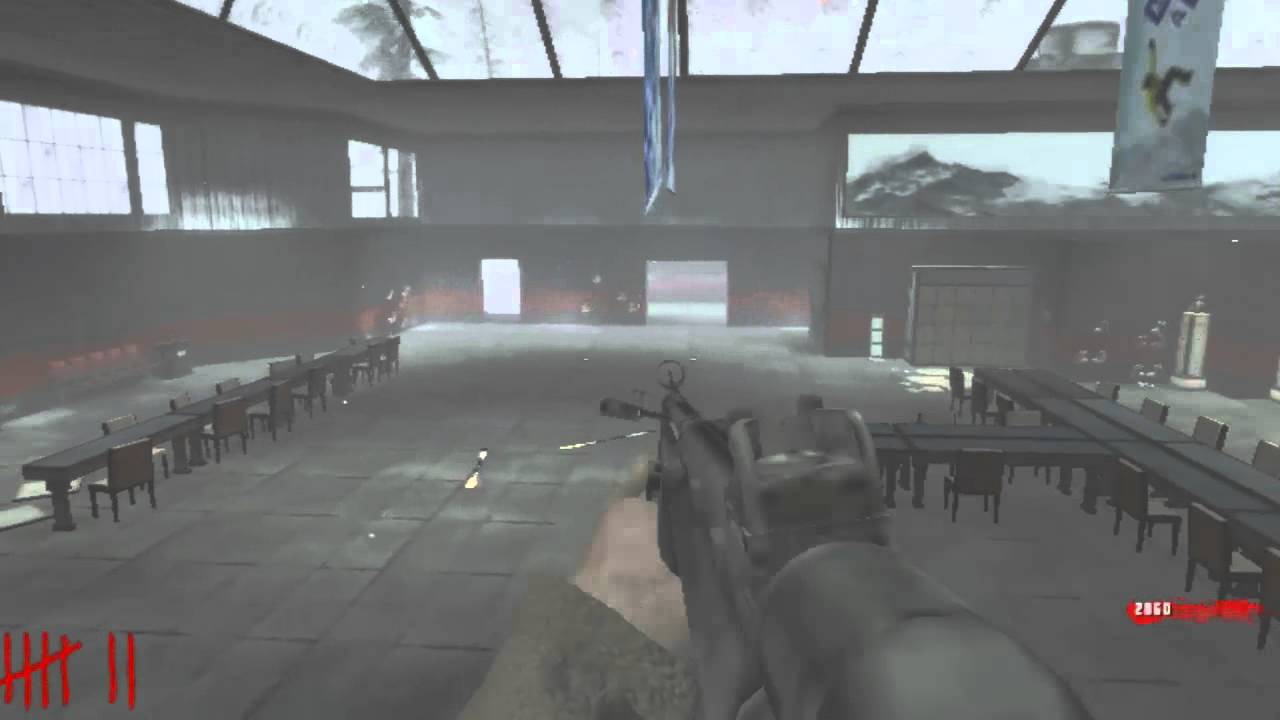 Creator: The guy who made this map is zNiiC who also made a map called TMG Gas Station.

The Basics: zNiiC won the ZomMods/UGX mapping contest with this map. Set at a Ski resort in the middle of a blizzard, you must survive as long as possible making use of the many areas, buildings and pathways in this homage to the Black Ops multiplayer map “Summit”.

What We Like: The map looks great, layout is really well done and there are a lot of doors to open and many playable areas. What really makes this map unique is that snowstorm that is going on all around you and makes even being outside feel claustrophobic at times. You also have to assemble the power switch which makes you have to work harder for your perks and adds a fresh change to typical formula. The UGX mod feels right at home and it’s nice to see a modern looking map not use WWII weapons.

What We Didn’t Like: In playtesting the map there were quite a few bugs here and there, but most of them have been fixed. Still you may find an area that you can jump to or climb on which causes the zombies to derp. Some spawn zones also aren’t perfect yet either which may cause zombies to spawn in an area which you haven’t even accessed yet, which means that when you open a new area there might already be zombies there waiting for you.

Final Word: A ton of effort went into making this map and it shows. It looks great and plays pretty well too, on top of that it is a lot of fun to play and is a welcome addition to the better half of custom zombie maps out there. How long can you survive the Ski Resort!