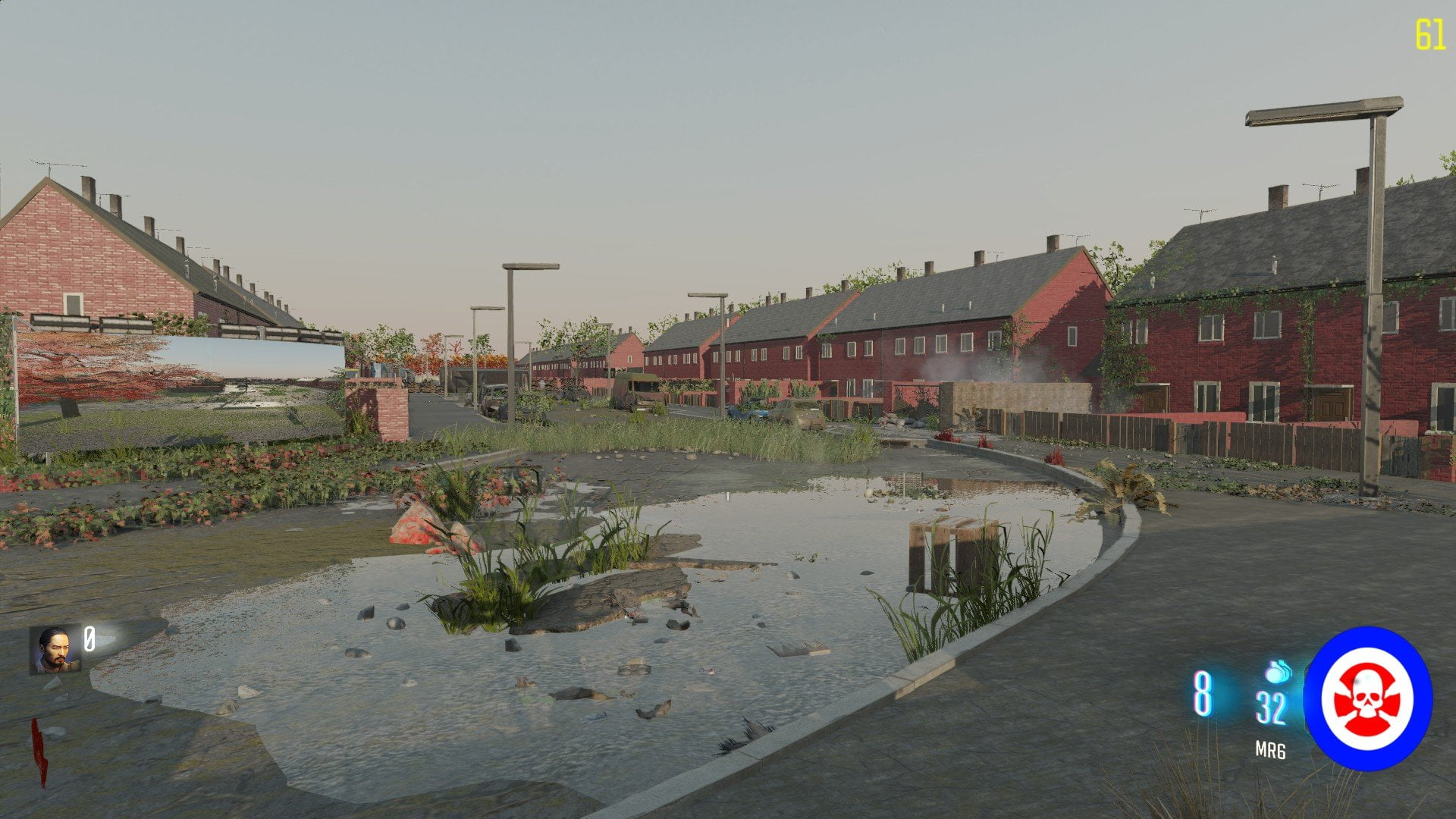 
BREAKING NEWS…
Warton..uk …Butlers meadow..”It was all a dream ,we thought the fences would hold …we were wrong.So very wrong” said a local resident youth worker jimbo slice …john smith (not a made up name honest) said :”we are beyond finding a cure ,it’s all about survival now” as he ran off into the night ,leaving our reporter to fend off a monster train of zombies he had been building up for several hours …This zombie invasion is only one of many strange occurrences to have happened in the area in the past few months…”first was the heli crash ,then a jet engine fell out of the sky and landed on a house…came out of f*****g no where” …reported a local drone pilot ,in fact Mr clipper the local drone pilot is now under investigation for flying under the influence and interfering with local air traffic from near by b.a.3 systems…a statement from B.A.3 has been released informing the people that it will not fly back over the area, until it has been cleared by investigators on the ground …
reporter: Hughes McHugh face

In other news a rabid fox has been seen fighting back against the zombie horde,he even went on to escape butlers meadow in under 30 rounds …the fox is now a live streamer on YouTube, so you may be able to catch his stream sometime …..

If you are doing the Easter egg be sure to look in the sky roadside once you have called it in :)…
any problems sorry all the problems just put in notes and i will look into them 🙂 still early days