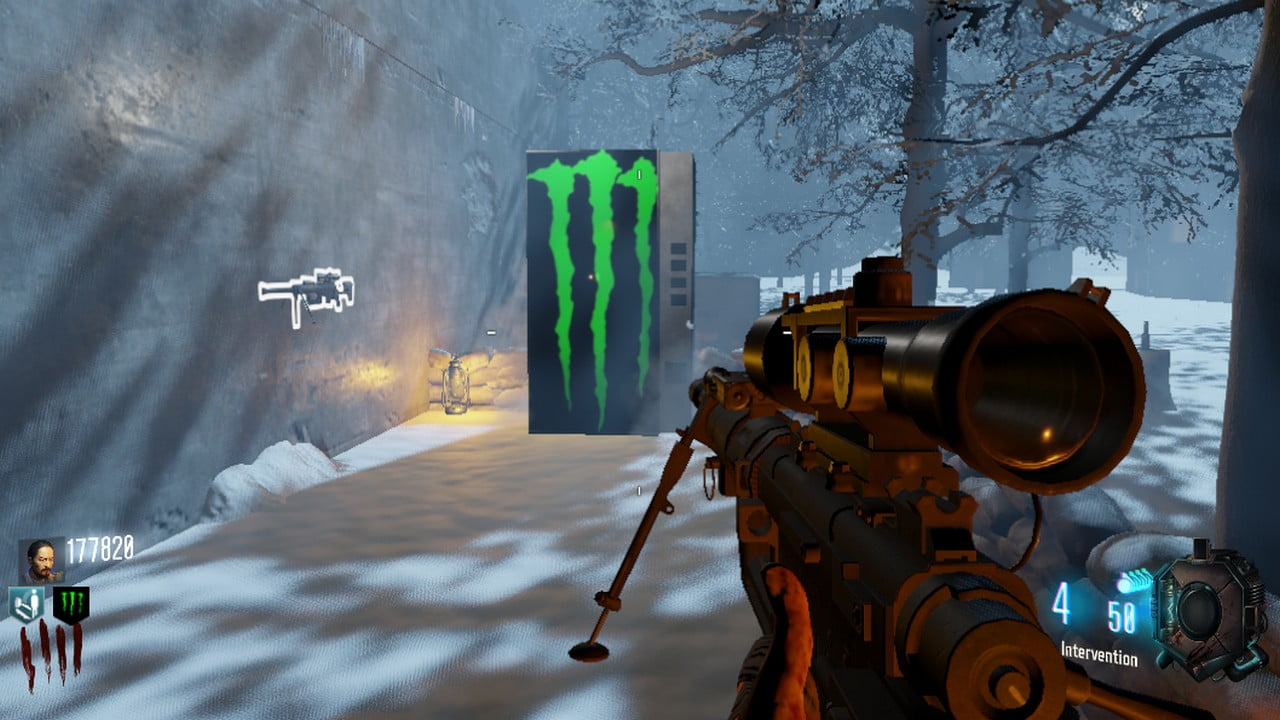 Beats Of The Dead Remastered
By: Dark Helmet

(REMASTERED)
The Following changes have been made to Beats of the Dead:

Icegrenade’s playthrough was not the remaster and therefore does not show the changes or the new Easter Egg. Screenshots have been updated to show some of the visual changes.