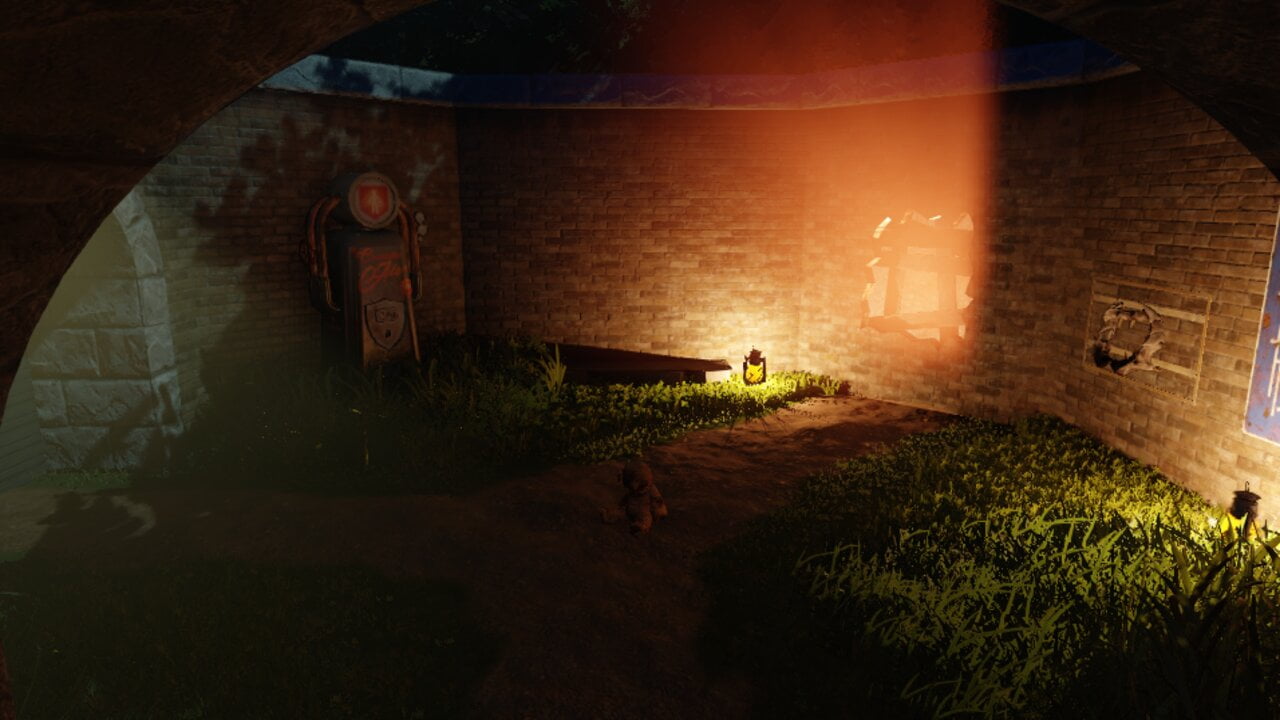 Fight to survive through the overgrown vegetation and tight spaces at this Electrical Tower belonging to Group 935. What could they possibly want with some random tower? Fight to survive to progress on to the next stage of the heroes’ journey and find out!

This map takes a different approach on challenge maps. Rather than thin walkways or a stairway to ascend a tower, you are fighting in close quarters combat against the undead down in the courtyard of an Electric Tower.

No, it is not another tower map. No, it is not a box map. Yes, I am aware that this map is small and not easy, it is supposed to be like that, but some may find it easy. The layout is experimental, and it plays well so far. Goodluck. If you find any bugs or have any suggestions please leave them in the comments below 🙂

For those who have completed the map, you will be able to enter The Bunker coming up this Winter 🙂
(no this is not saying you have to beat the map to play that one lol that’s weird)

*Custom Perks:
-Crusaders Ale ( knife killing a zombie will warrant 2xpoints for the kill, increased knife strenght
and free shield repair at end of each round )

-Madgaz Moonshine ( When sliding you explode as you stop, limited to 25 slides per round
also 30% chance of setting zombies on fire when shooting them )