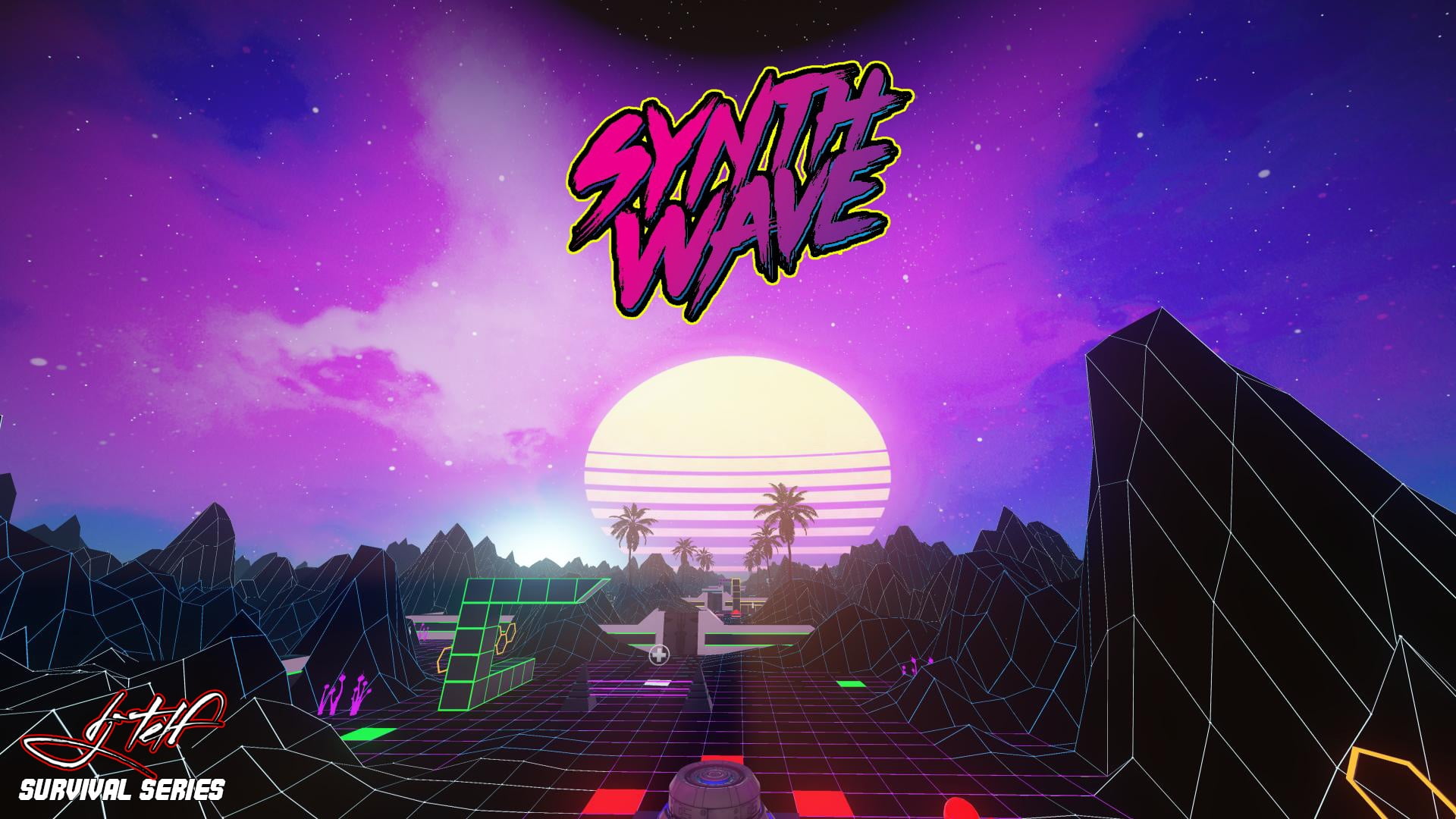 Synthwave (also called outrun, retrowave, or futuresynth) is an electronic music microgenre that is based predominately on the music associated with action, science-fiction, and horror film soundtracks of the 1980s.
Other influences are drawn from that decade’s art and video games.
Synthwave musicians often espouse nostalgia for 1980s culture and attempt to capture the era’s atmosphere and celebrate it.