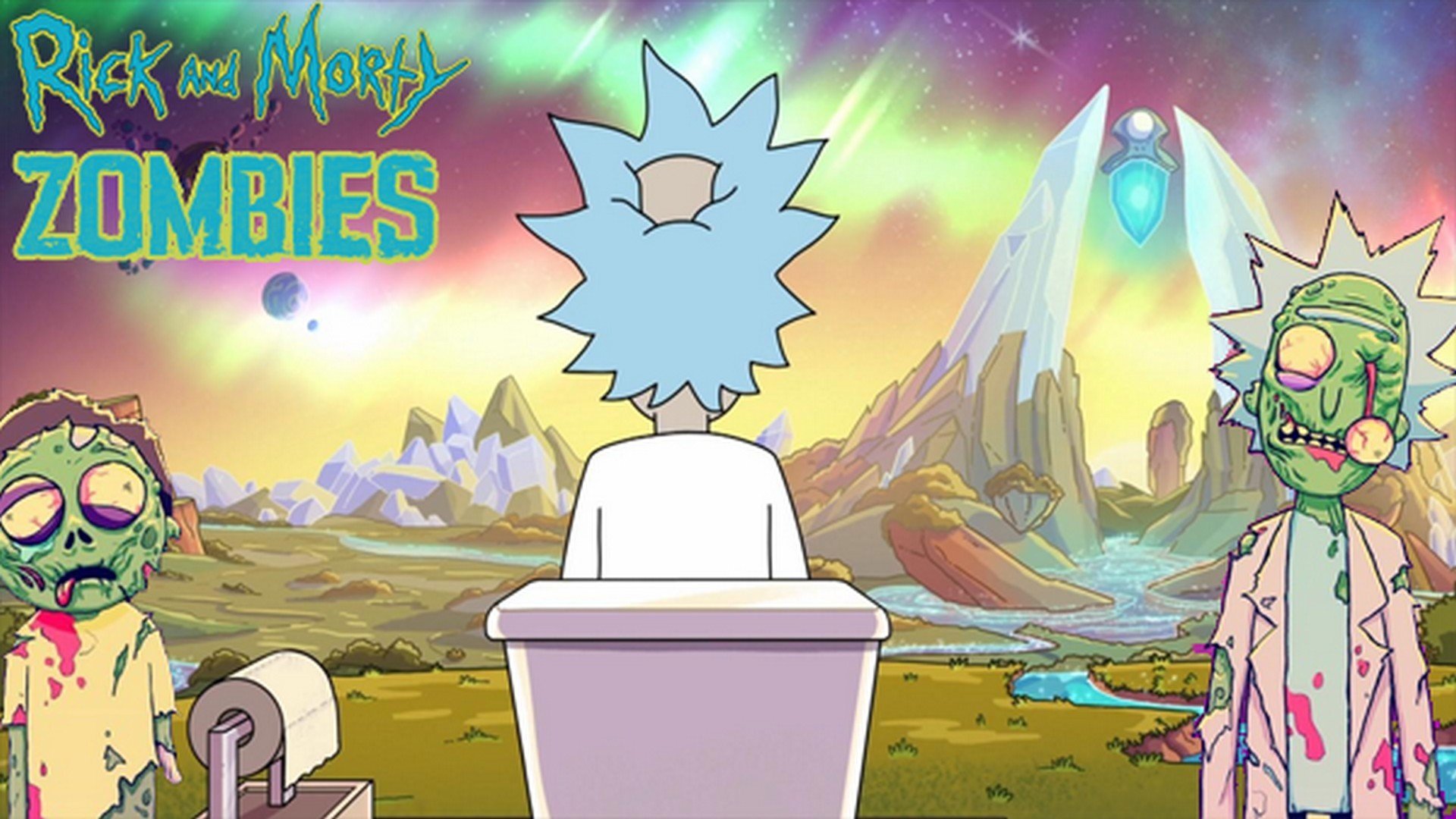 Rick and Morty: The Old Man And The Seat
By: Lacerta

This map has a unique intro where it requires 3 steps to begin the rounds and progress through the map. It is the exact same thing that Rick does in the episode.

“The Old Man and the Seat” is the second episode of the fourth season of the Adult Swim animated television series Rick and Morty. Due to Rick being a “shy pooper” he travels to his beautiful private lavatory to do his business. Discovering that it has been intruded upon, he attempts to track down the son of a b*tch that used his toilet. Will Rick fight off the zombie intruders or will he be forced to share his beautiful poop throne?

Easter Egg Song: A Boogie Wit Da Hoodie – My S#it (Rick is listening to this song during the episode.)
(I do not own copyright to this song)
All custom powerup sounds
Custom sounds for in game interactions
Custom Death Machine
Buyable Ending

Thanks for all/any feedback and support.