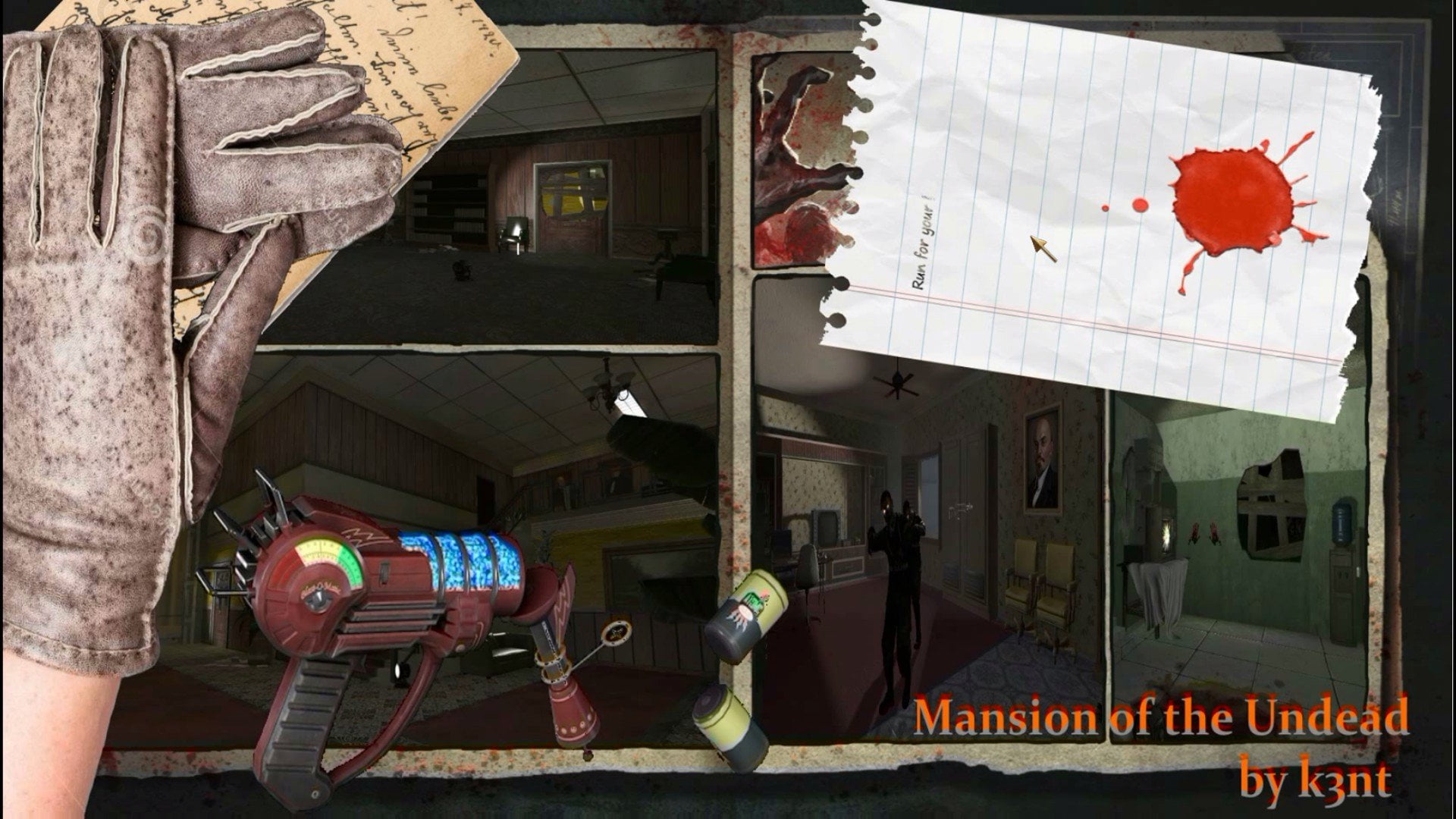 Version 1.0.1 Updates -only an amount of gladiators can spawn in one round -thundergun does not 1 hit kill gladiators anymore -gladiator has only 10% chance to spawn a max ammo when killed now -fixed the bug when you would kill a gladiator meanwhile he would have thrown his axe and if the gladiator would die the axe would remain in game rotating forever -now you can start the boss fight only when all players are close to the challenge podium -panzer soldat wont crash the game anymore while grabbing you with his metal claw attack -added some extra detail in the main menu -added a custom cursor cos someone requested that to me -removed carpenter powerup due to having a bug and crashing the map(gonna add it in a later version when i find a fix) -size of the file is highly reduced compared to the last version

Well, this is actually my first ever map for CoD Black Ops 1. This is a map that i started creating a long time ago, and now it was finally the right moment(i guess) to publish it. It doesn’t have a story, cos im too lazy to think of one, but it is a cool black ops 1 styled map with a lot of cool easter eggs, and a very challenging map, due to being hard to get to the high rounds(at least for beginners i guess xD), it has a lot of cool features, and players in game are meant to go back in time to kill the evil. I really hope you enjoy the layout of the map itself and have a nice time while playing it.

Credits of the people who supported me in the project

Vertasea – helped with pretty much anything i needed, gave a ton of scripting support and fixed a lot of my scripts in the correct way
Yafeli – scripting support in general, and also did the script for showing the zone names on top of the screen same as in BO4
Cortland – helped me with xmodels from bo4 and other games, and also ported the tigers from bo4 so i could use them in my map
Shippuden – A little scripting support, made the Avogadro and Zombie Destroyer scripts, also got the blundergatt weapon
HitmanVere – taught me how to script in the beginning and also helped with scripting or any other problem i would have, also used his tutorial to setup the map in co-op
Gympie – giving scripting and general help in cod modding
Salamanca – perk models from bo2/bo3
Utamia – helped me with installing players viewhands
Arrows and xSanchez – helped me fix an old zonning problem that i was having before
Clippy – was the 1st to teach me how to install a sound in BO1
SE2DEV / NUKEM – for the needed files to make possible creating maps in CoD Black Ops
UGX-MODS – for the scripting reference website
Treyarch – for the original mod tools files

Credits for people who played the map and reported bugs

If i forgot somebody simply send me a message or leave a reply to this post so i can add you later on.

Music used in the map

HOPEFULLY I DIDNT FORGET TO FIX ANY BUG XD

I would also suggest to keep these settings on extra 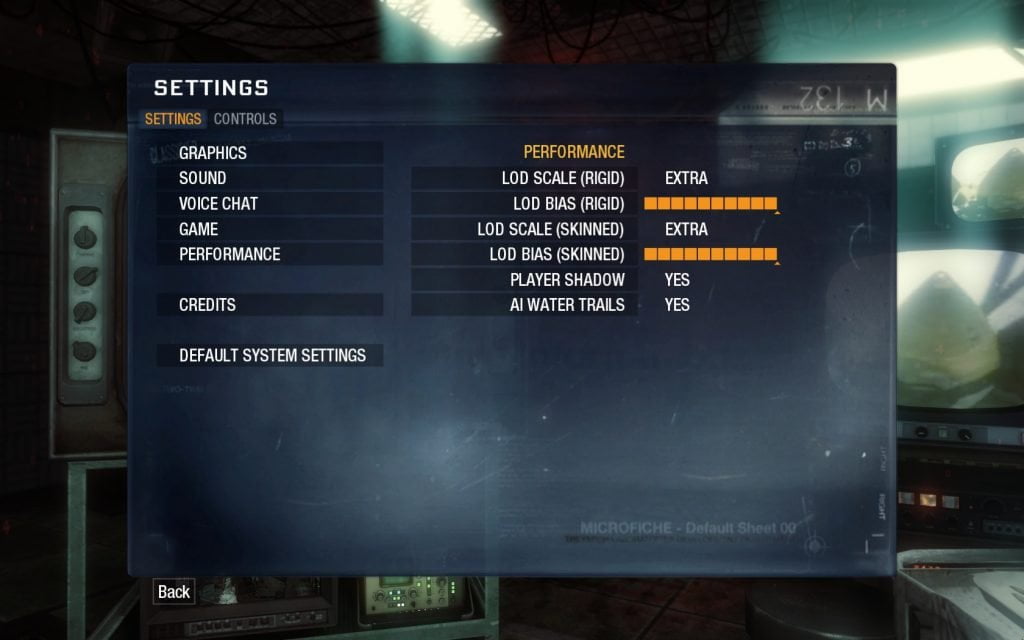