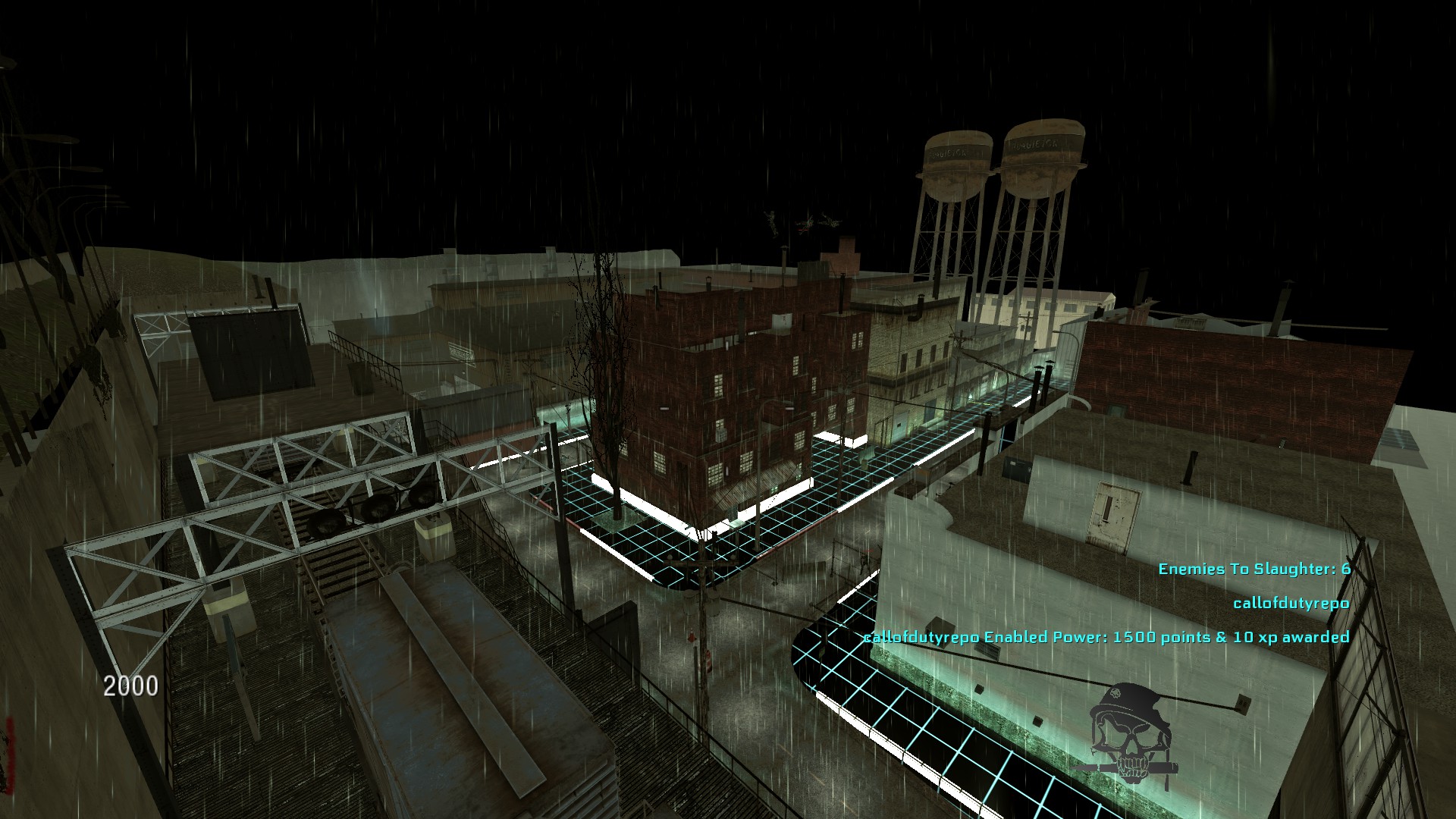 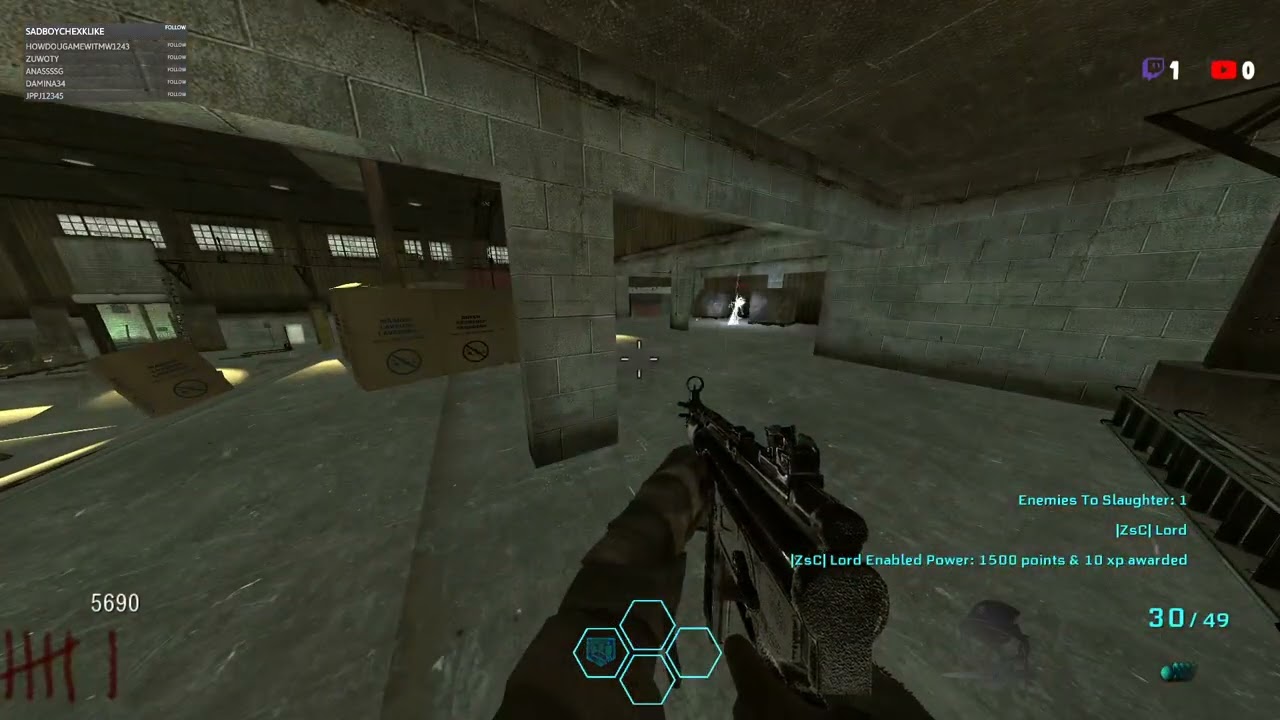 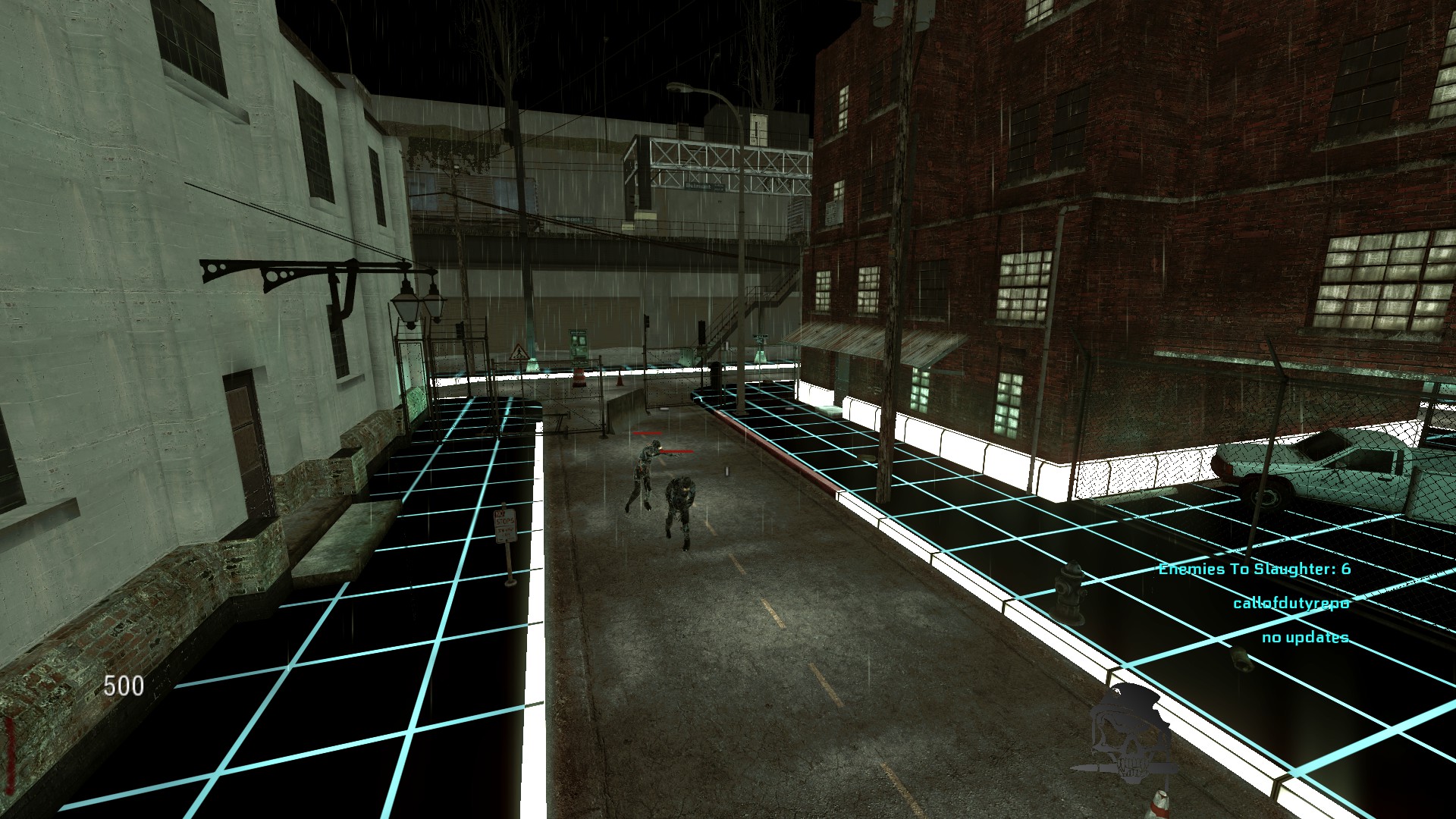 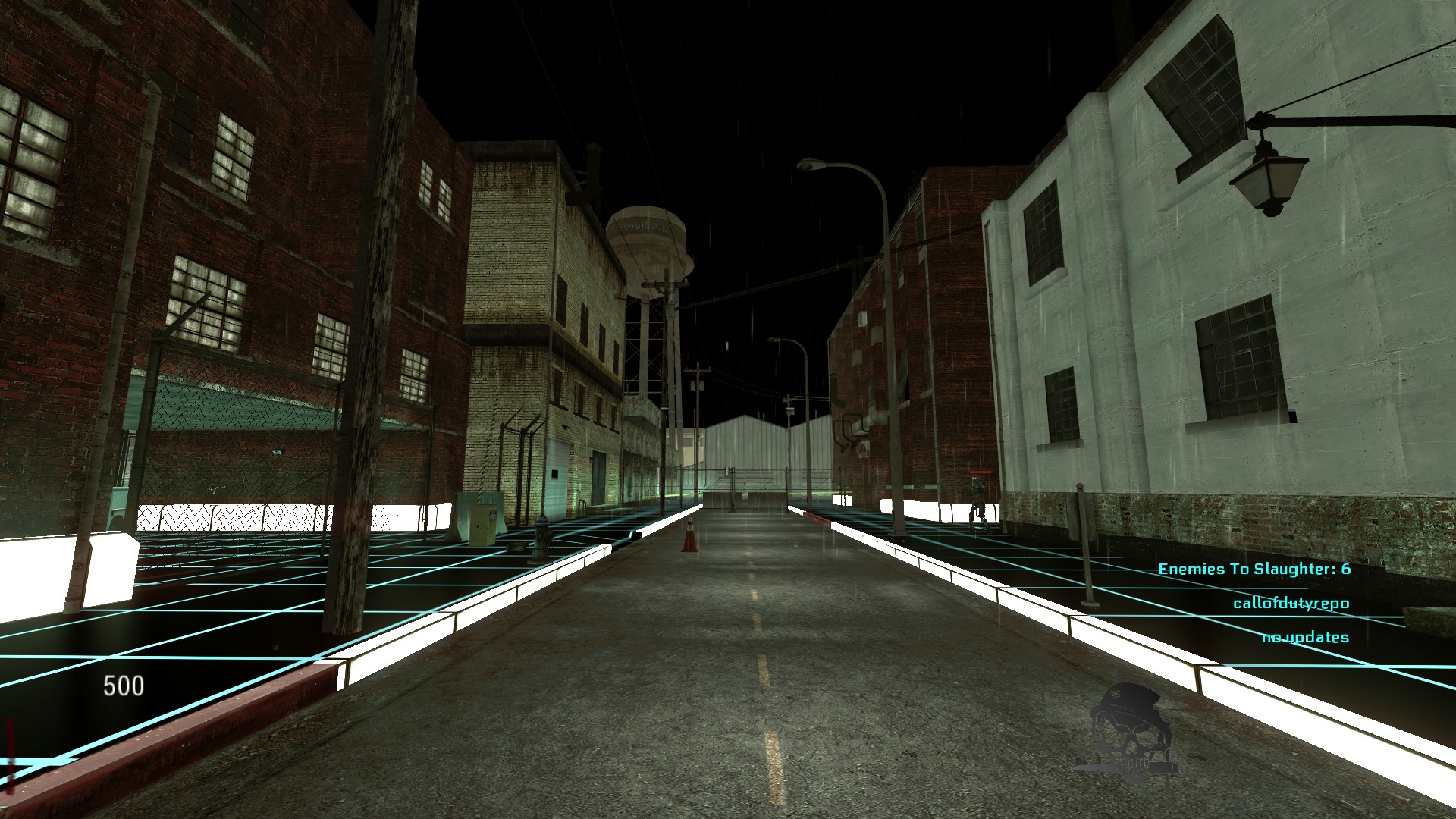 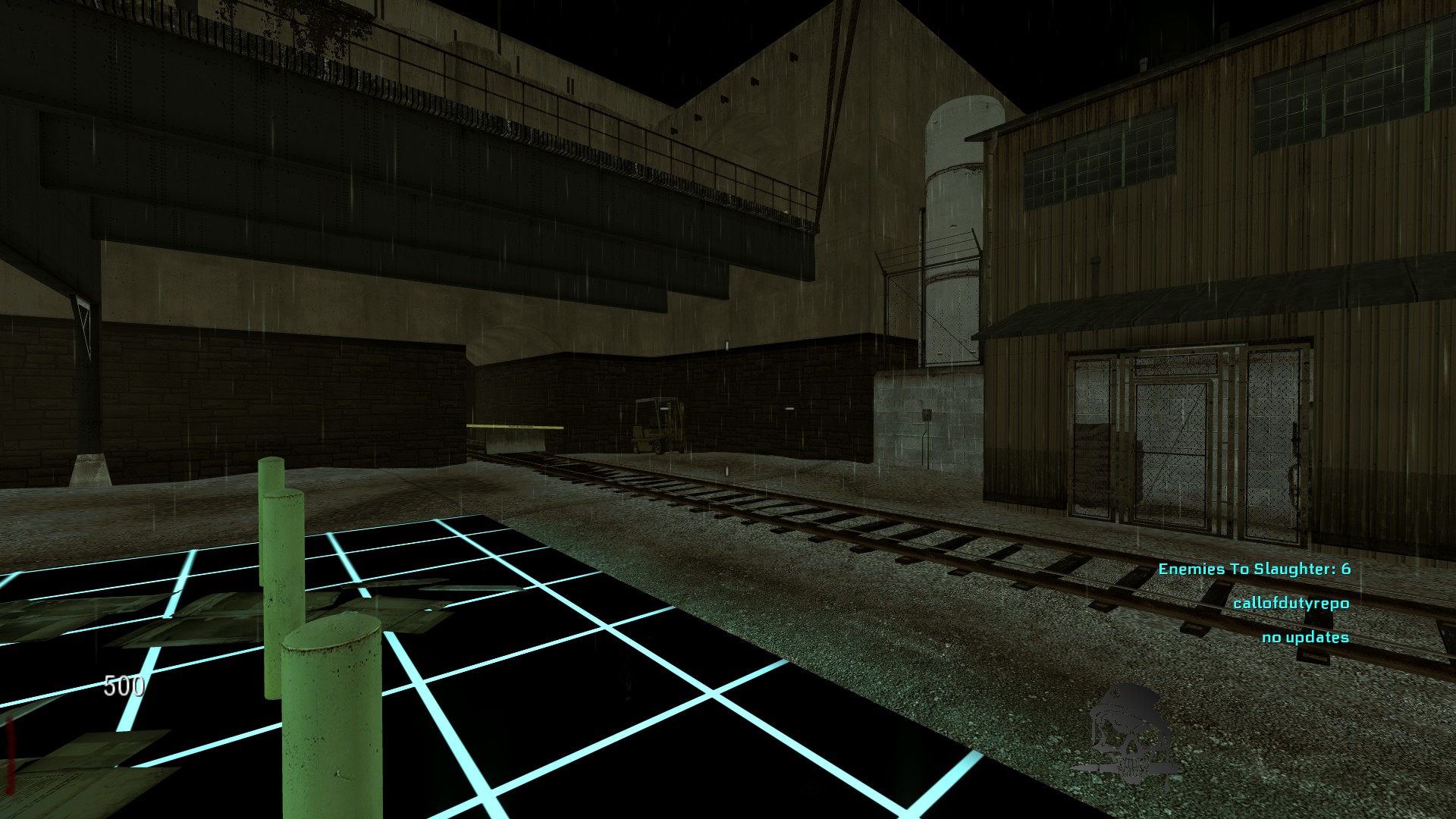 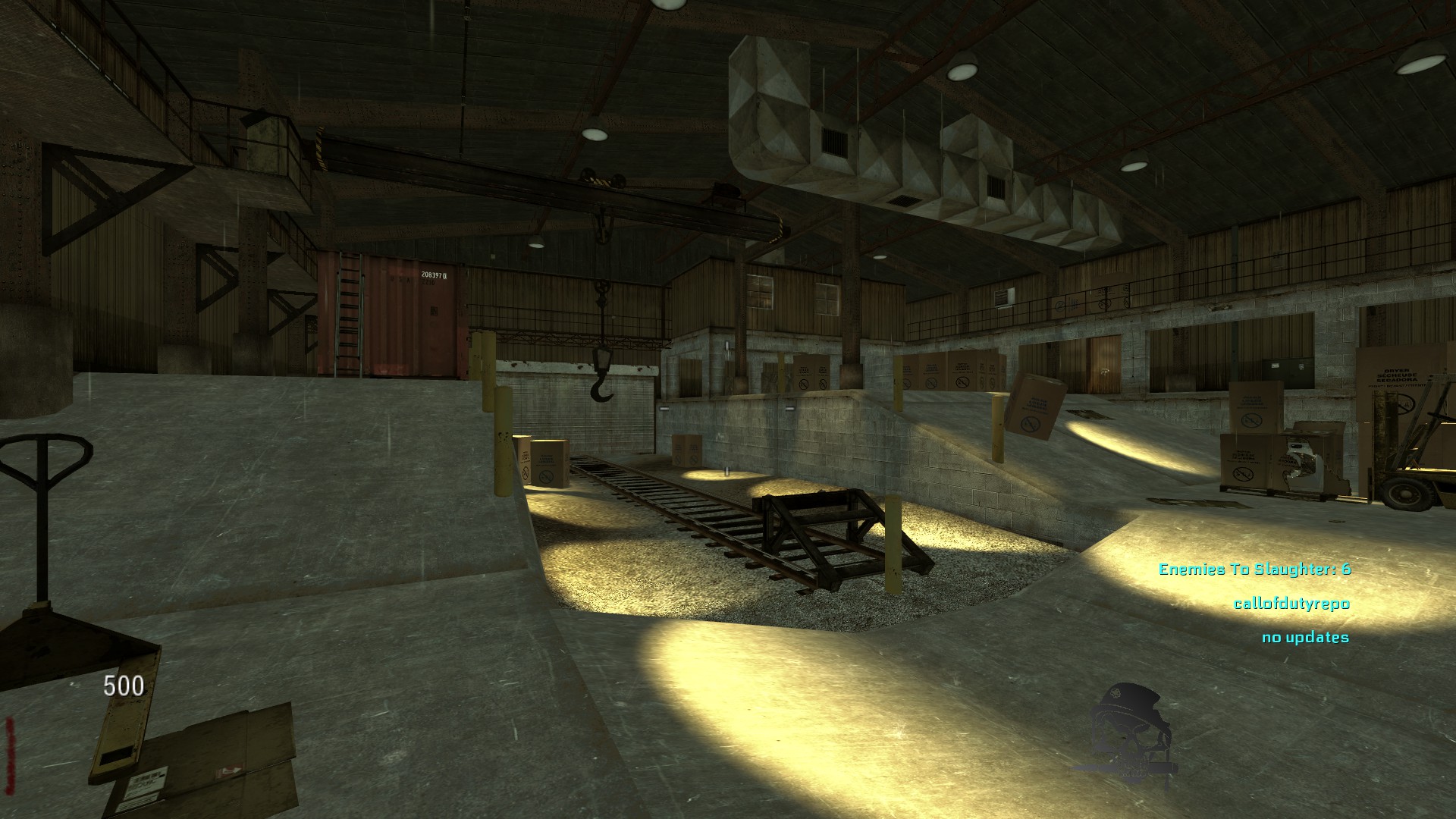 Hi,
This is my first map ever. Exciting times.
I wanted this map to be visually pleasing so i hope you like it as much as i do.

Cant think of anything else right now.
I will start working on the Alpha version ina month or 2 if i receive any positive feedback then i plan on adding some other cool exciting things which includes brushing up on stock things.

Special thanks to Clippy95 for updating my knowledge on how to properly package/build a mod.
-previous map file size 700mb

Special thanks to 5and5 for pointing out that i archived the files without putting said files into a main folder.
-so now you can just extract the .zip and slap the folder in your mods folder.