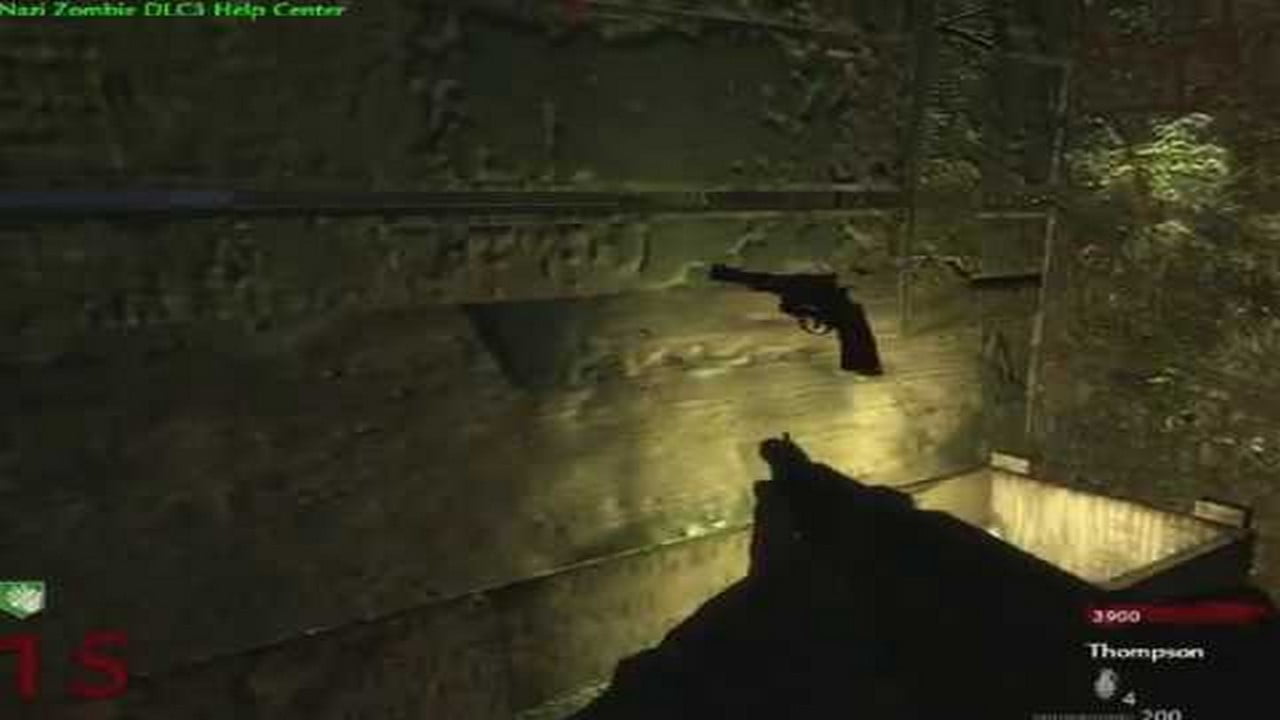 Story:
100 yrs. ago there was this metal industry which was operated by a crazy rich guy. he hated the labors who worked for him. so with the help of a evil scientist he started testing chemicals on the workers. but it turns out to be that these experiments started to fail and the workers started dying. this experiment which let out fumes caused all the other workers suffer form ill and later they died. somehow the government came to know of this experiment, so this rich guys instead of loosing his dignity he hung himself inside the industry.

Dempsey: this is the end of the article. hum.. that guy hung himself for good.
Nikolai: yah, people like him should kill themselves.
Richtofen: enough blabbering of this idiot lets test this Teleporter.
Takeo: why should we?.
Richtofen: i did some “fixings” to it come on guys lets test.
Dempsey: whatever
Takeo: ah man! here we go again on this stupid mans thing.
Nikolai: ………
Richtofen: here goes nothing.
(he turns the switch on, they heard some electrical sound, but nothing happened.)
Nikolai: hahaha! this man is really crazy.
(Whoosh!)
Dempsey: what the hell is going on. where are we going.
Richtofen: i dont know. this is bad. Oh god.
(they come to a different place)
Takeo: where are we?
Nikolai: this isn’t where we started!.
Dempsey: guys look at this picture in this article. doesn’t this place looks like the one in here.
Richtofen: guys we have a bigger problem than that.
Takeo: NO not again!
Nikolai we got company! get suited guys
Dempsey: its dark in here find the power!!!! Now

Objective:
2 triggers activated power door. Find the 2 triggers, buy it and open the door which leads to 3 Important thing. Activate and link the teleporters.

There are a lot of doors to open.
Zombie comes form everywhere.
Maps starts with split spawning
Limited weapons on the walls.