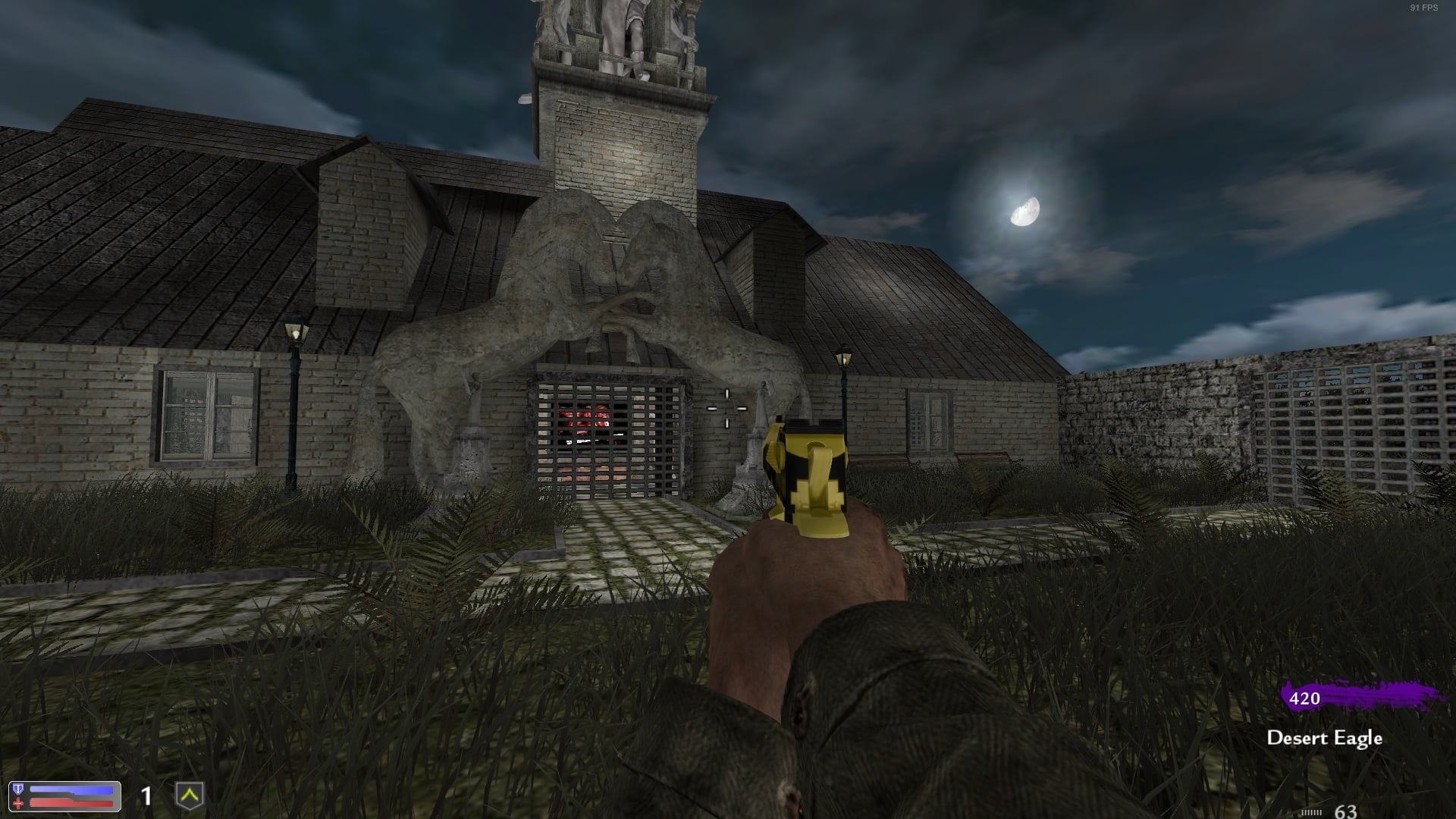 This map is a modified version of Zombie Rich.  This version now includes Special Combat weapons.

Zombie Rich is a large scaled map. It has many features and it’s modded. It contains Modern Weapons including ZCT mod which I upgraded. It has a normal-hard difficulty and a very good gameplay, good map to play alone or with your friends. You start outside and you will have to use some handles to enter the building that leads to the second building followed by the basement.

After a mission in Afghanistan, you went back home, but in the meantime you gained another mission, your mission was: land on a street in Neville City and kill those “Bloody Monsters” like they have reported or wathever it was

. You are landed with a Parachute in Neville, but in a Villa where you are trapped, you got lucky though, you have been landed in the biggest Villa, blast your way through the Villa, and kill these things they have reported, handles to open Safety Railings are located in Bunkers, it’s night, Rich people have a Safety System!