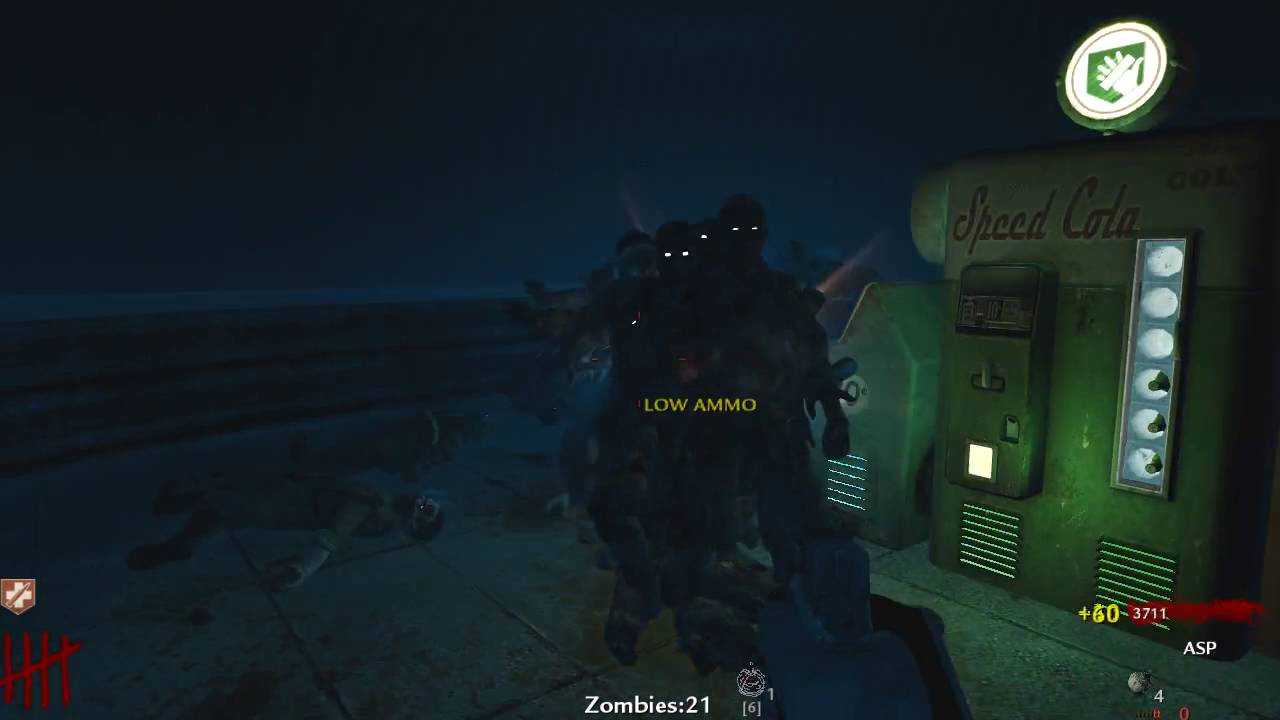 I whipped this puppy up in a few hours, it’s meant to be a ‘fun’ map not to be taking to seriously or to be the best map you’ll ever play. It was something I wanted to make for a few people and I to play, but i did decide to release it.

Its a 1 room (2 if you count the ending room) map which gets very difficult from round 2. you start with the ASP pistol from black ops as well as a m1 garand. the 4 basic perks and box are included, but no pack a punch. the box has a few custom weapons as well as pap weapons for the lack of a pap in the map. and finally a buyable ending for 30k, hope you enjoy!


IF YOUR WaW CRASHES…
there is a glitch with my newer maps, im still looking into this but it can cause the game to crash when you launch the mod. to fix do these steps
-turn spec maps [ON!]
-turn your texture settings to automatic
-and sometimes turning of the steam overlay off can fix it as well.

after doing these steps please restart your waw and then launch the mod, don’t just launch the mod after messing with the settings.

to launch the map solo type in the console
“map nazi_zombie_fun”