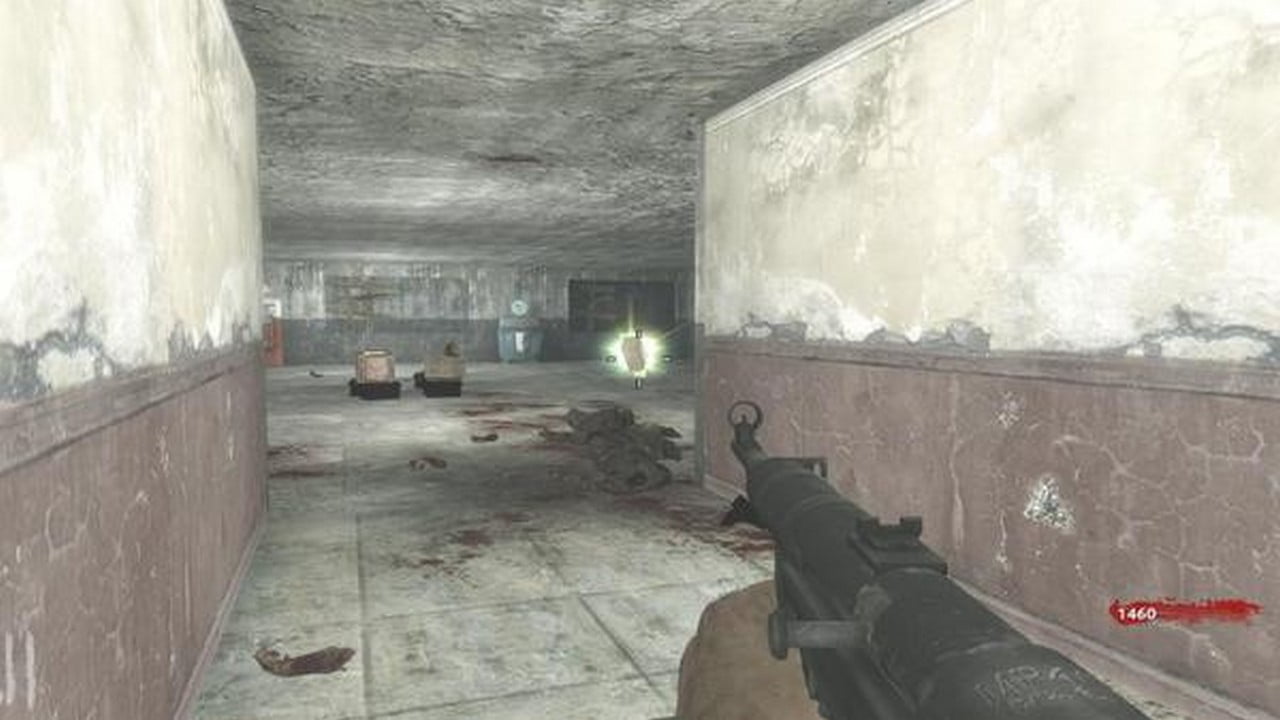 The Basics: The name don’t lie, this map is three long freaking hallways. This is the challenge map of challenge maps, the granddaddy of them all. This beastly 3 prong attack is going to have you running for your life, hip firing through narrow hallways and praying that you have enough ammo to last the round.

What we liked: The map is made up of three long hallways all with a special surprise at the end of them. Each hallway has probably around twenty 2,000 point doors that you must open if you want what is at the end. Yes, this map is going to drain your bank account faster than your last divorce (stupid gold digger).  Also, the starting room, more or less, is the only place that you can get weapons. There are weapons on the ground that you can buy in the starting area as well as the mystery box is there and the 4 standard perks. This map is going to make you seriously budget your ammo and calculate whether you can afford to live another round or not. If you’ve never played this map before it will challenge you and depending on which route you take it may just have you crying in your hands or cheering for joy.

What we didn’t like: The Jug on this map is the three hit kind and even that is debatable, just don’t get hit. Also, the map is as ugly as sin, but can you really blame the mapper? How many ways can you decorate mile after endless mile of hallways? Still, it’s freaking dull and painfully boring to look at. The map is really old so it doesn’t have ANY modern features. Apparently color is a modern feature because it doesn’t have any of that either.

The final word: I feel like this map is such a great idea and is certainly a worthy challenge that everyone should try. It’s hard enough that it will kill you without mercy a few times, but once you get your strategy down that long run to victory will be oh so sweet. I wish that some charitable mapper would remake it with modern weapons and perks…maybe even the UGX Mod.