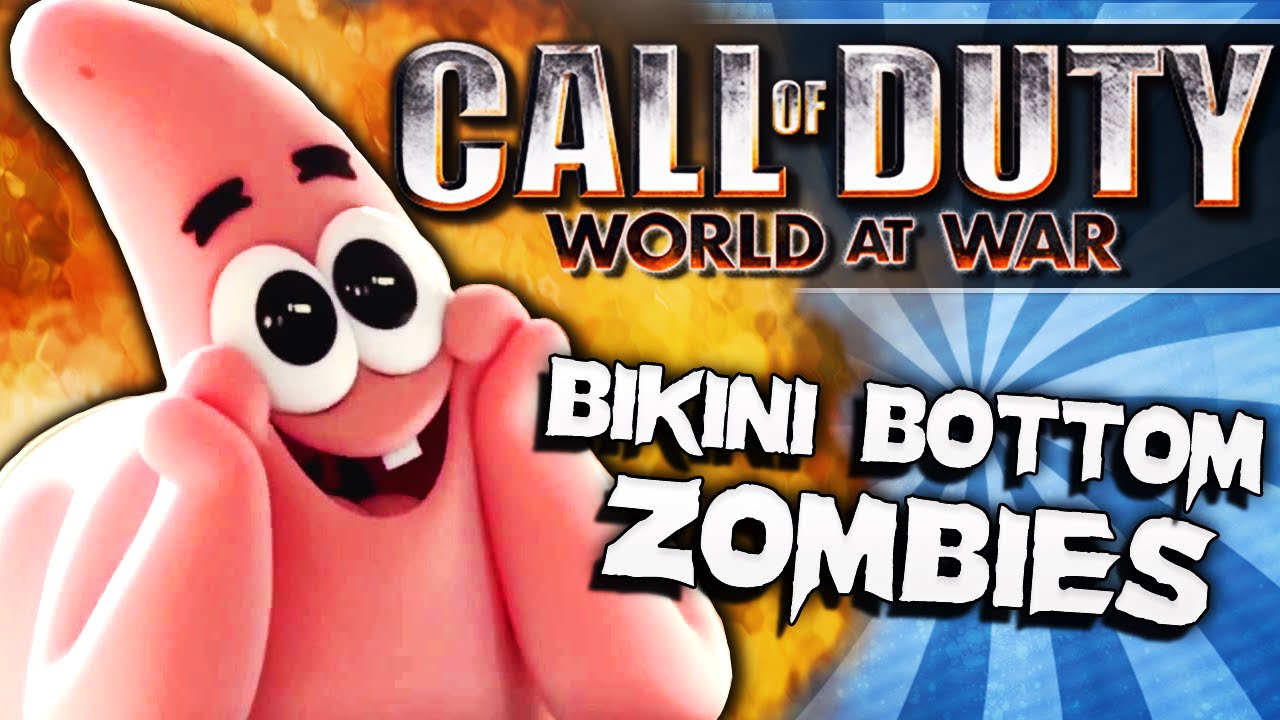 The Basics: Come on along on a magical adventure through the colorful city of Bikini Bottom as you take control of Spongebob, Patrick and lots of guns. Can you survive wave after wave of zombie Bubble Buddies and squash your way through a Plankton infestation in order to help out your friends or will you get turned into chum and eaten alive?

What We Like: Playing as Spongebob and Patrick is hilarious especially watching them reload their guns with their ridiculous arms. The world is straight from the Spongebob universe and is captured in all of its colorful cartoony glory. There is a unique point system that has you collect coins from fallen enemies in order to refill ammo for your guns. At the end of every round you are graded on weapon accuracy and given rewards for doing well so players will be rewarded for placing their shots. There are also characters who you need to help out, a helpful bank and much more.

Final Word: With the system that rewards your accuracy, the perfect character models, the coin collecting and the world itself that looks just like the show it’s easy to find a lot to like here. Remember, you’re playing in a cartoon world so have fun.