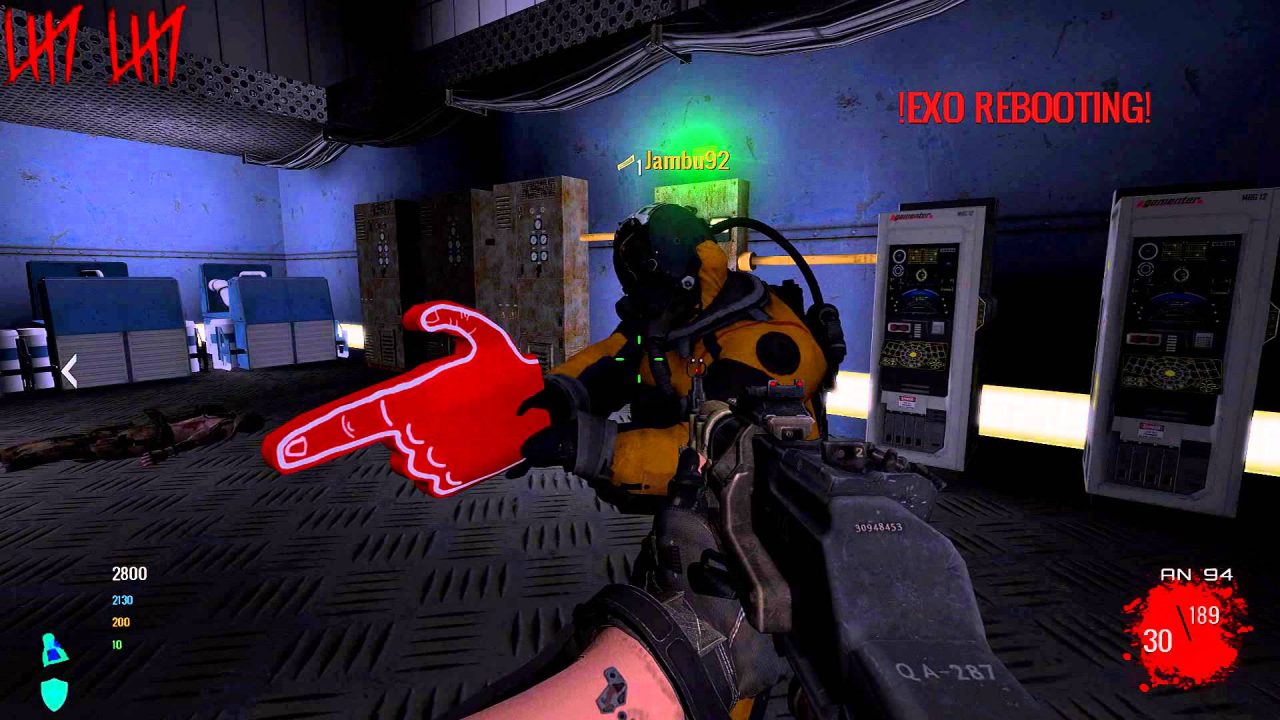 Wanted to wait til I had more but felt kinda forced, wont be working on this much until after Slumber is released, so now I have like 3 different maps im working on lol, just barely started on this but had it planned since release of my first exo zombie map