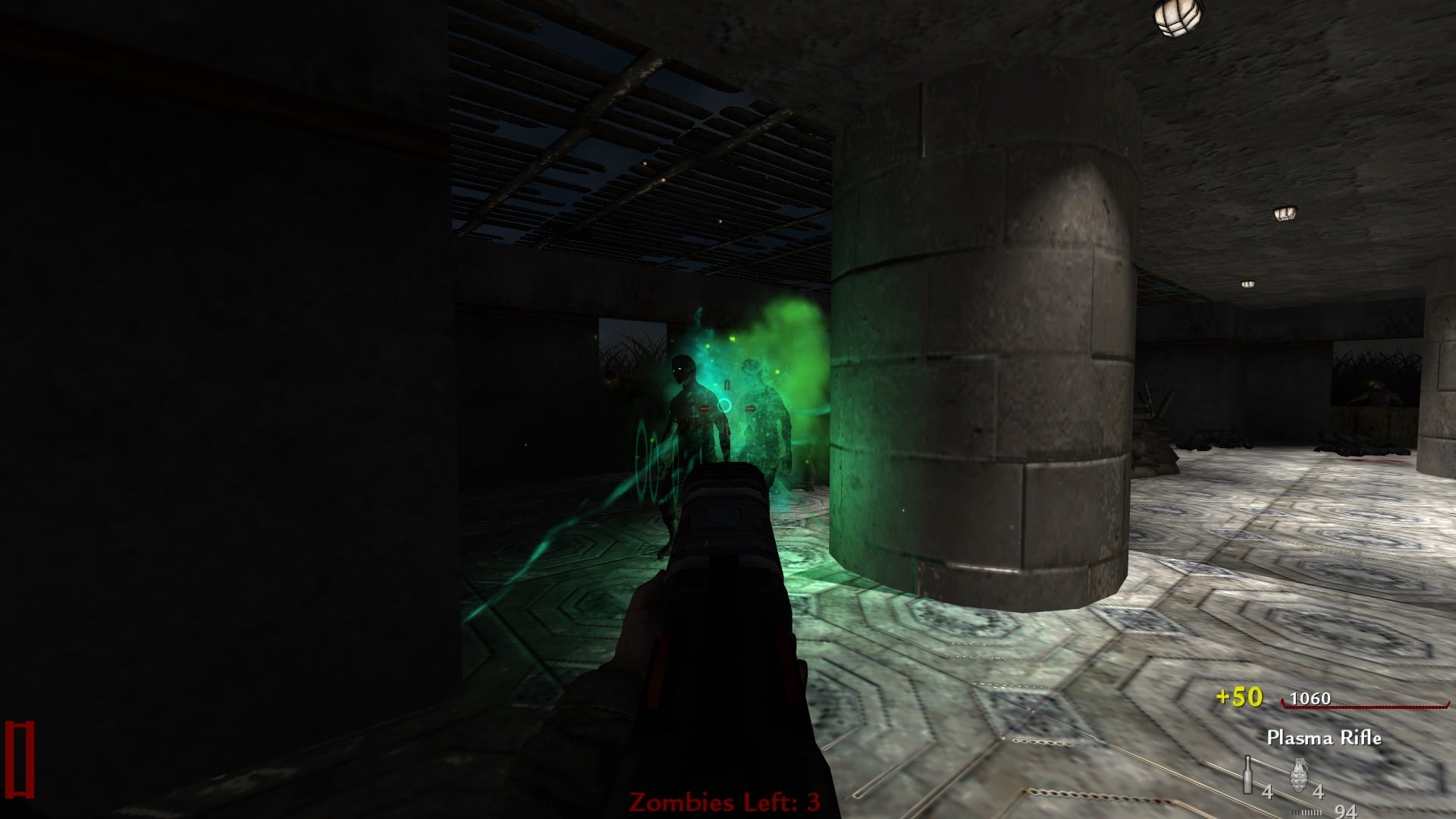 So Bunker Is a Small simple map i was planning on only spending a day or two and ended up spending  a couple weeks on. It really is nothing especially crazy but is fun and runs pretty good. It’s only my second my with my first being Hold Out. I don’t suggest getting it since it sucks really bad, HONESTY


Description:
Bunker is a Small German Base where studies were made on element 115. But when zombies overtook the lab where scientists were studying them a zombie outbreak began. Surrounded in a German Field in the middle of nowhere, four scientists who have gotten left behind are forced to stay behind and fight off the Nazi Zombies. With plenty of element 115 left behind the four scientists have teleported guns from the future to help them fight off the zombies. Bunker is a pretty tight quarters map with a few good training areas and tons of modern guns (Rollonmath 42!!!!).

Credits
Blunt stuffy
Diduknowipwn
zomb1e kllr
sniperbolt’s
Mr. Hanky
Make Cents
Super Special Thanks to Rollonmath 42, This map would be total crap without you!
Hopefully I didn’t forgrt anyone!


P.S Some of the guns have a Halo Aim. Sorry, I can’t fix this