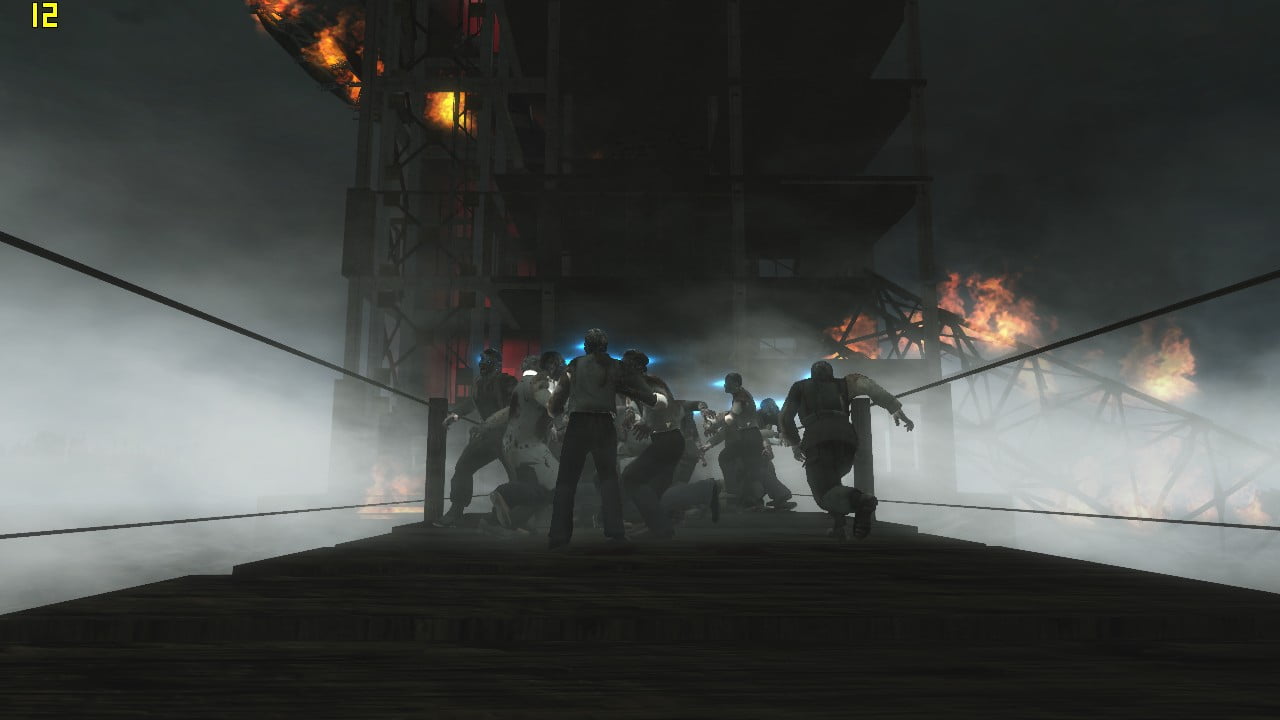 You crashed in an abandoned city covered in lava this happened after the moon event “The Big Bang Theory” now you 4 marines must survive in this city against the undead of group 931. Marine 1 says to his marines “The dead walk the earth , and what remains of civilization is that the mercy of forces that we barely understand… how do we get out of here ? we dont know… we must fight for our lives against these creatures …. we face the future alone..”

bo revive-Disabled due to errors

Double PAP for only BO2 Guns

and some secrets along the way

jei9363 for the five zombie models , Black Ops 1 perks , and for Electric Cherry

rorke for the BO,BO2  weapons

GreenLung Custom Zombies for the script placer for this map

Hitmanvere for the pap camo

Mrdunlop4 for the Nuketown 2025 Character models