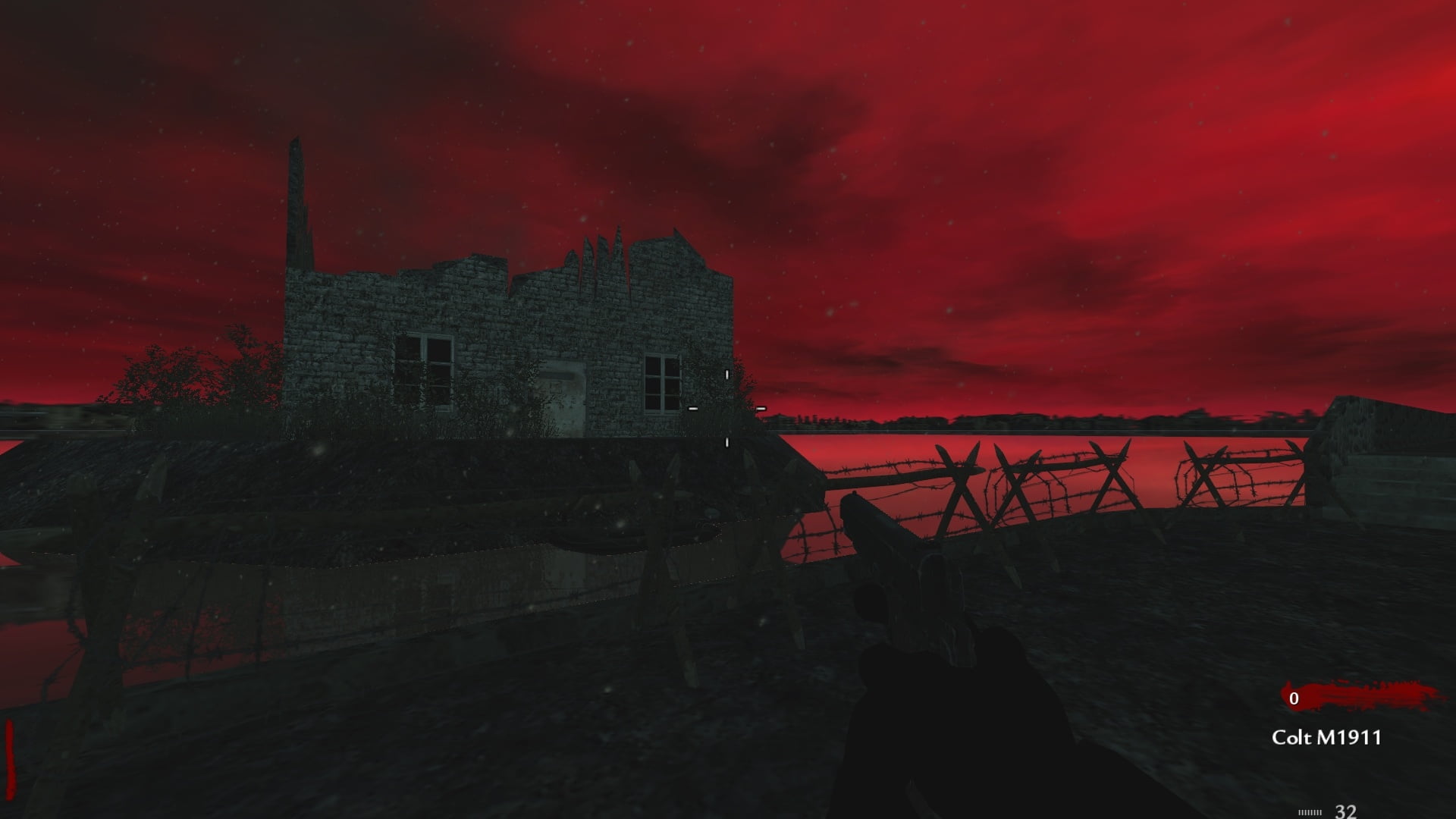 alright folks, here it is! nazi zombies on plague island.

fight off unlimited zombies on venice’s most notorious haunted island: poveglia, where thousands and thousands of plague victims, and even healthy people were burnt in the panic of the black death. then home to a sanitarium, ran by a sadistic doctor early in the 20th century. Enjoy!

features:
black ops, mw2 and mw3 weapons, thanks to Rorke over at cfg factory
soul boxes, thanks Bluntstuffy!!
black ops 1 and 2 perks, thanks to Bamskater33
thanks to Tom Crowley for all of his tools
and thank you to RamboBadass for his solo start button tutorial

Known Bugs:
-electric cherry is purchasable even when 4 perk limit has been reached, not sure why
-reward weapon only shows up at first soul box location ( the one by staminup). however, the powerup reward appears at whichever soul box you fill up last.
-you may lose a weapon when using mule kick and picking up the soul box reward weapon. sorry

not sure of the cause. other then that, mule is 100 percent operational