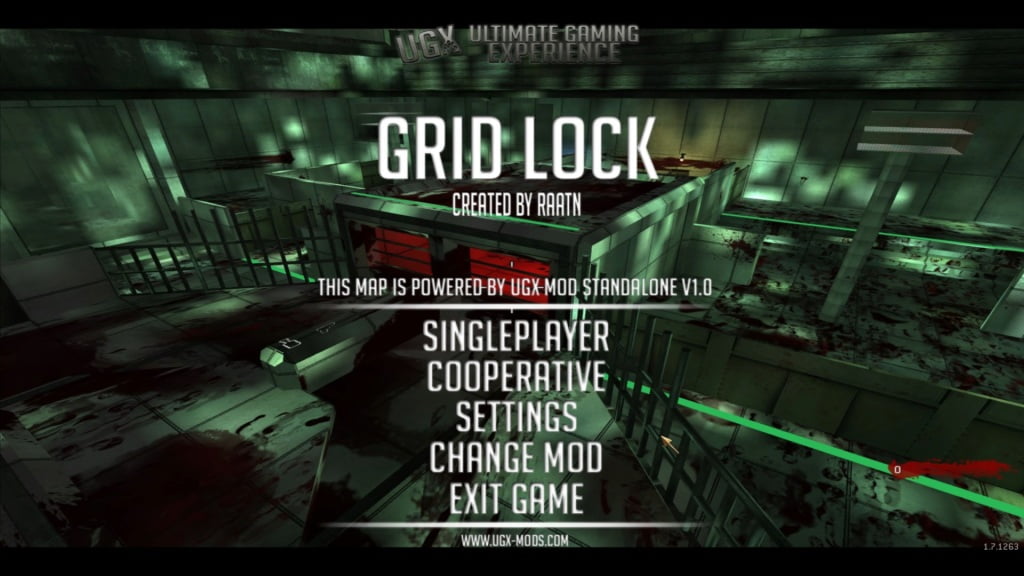 Grid Lock is a tug-of-war style zombies map.  The map is divided in many “grids” which spawn zombies. If a zombie move through a grid in short enough time, it becomes unlocked and zombies spawn there. Players can lock these grids again from a already locked grid, by holding it for a time. In short, players try to push or hold the zombies back. There are different ways to move upwards in the map, and these ways connect a few times before getting to the end where pack a punch is located. Along these main paths to PaP, there are also alot of hidden rooms that can be opened which also connects in different ways. There is a mission/easter egg of sorts, which players need to finish to win.

Tips for new players:
-Use betties EVERY round….you can build up a “cushion” of bettys to absorb zombies when you loose control.
-Gamble as little as possible until you get to “tiered” gambles. You can get upgraded weapons from tiered gamble.
-Get betty and grenades as soon as possible…..the first rounds should be very easy if you do.
-Use the betties in locked grids and in dangerous spots, not in a random unlocked grid.
-Pull back as soon as the zombies get close, and never stay in a spot where you can easily get stuck or blocked off.
-Always reclaim a grid at the end of the round for safety and points.
–Watch the Grids Easy Explanation video above.
-Get points by rebuilding the windows in the bunkers.
-Find and shoot the perk “signs” and artillery pieces for points. You may get negative points but it is skewed toward positive points.
-Keep track of points and wallet limit!
-Try the wall-buy shotgun, you don’t get less points for using it. And snipers are op if your aim is ok.

More advanced tips:
-If a grid is very wide but not long, make sure to pull the zombies along the wide side(so as to not unlock that grid yet), until you get pushed back and have to let them through the short side of the grid.
-If you choose not to open all doors you can make very long “lanes” at different places in the map, in which you can use as your fighting lane.
-Let the red glowing(terminator) zombies come to the front before killing them so you can get the drop. Same with green(invulnerability), purple(double points or quick foot) and yellow(instakill).

Also, if you upload/stream I would very much like to see, please pm me

Tips:
-Always stay behind green lines, no zombies can spawn there.
-Upgrade break time to get to know your escape route, upgrade, discover secrets and unlock perks.
-Let zombies close to the “soul filler” areas when you got good weapons and an open escape route.
-Many places to shoot from and support from while your team(or you) absorb a wave or pull back.
-Turn around if you need to escape so you know where you’re going.
-Pull back when zombies close in on your face.

-Be ready for boss.

Story:
You have been sentenced to death for treason by some empire. Execution method is arena style tv show where prisoners fight zombies for a chance at a pardon. Many have tried, few have succeeded. An A.I count your points and keep score, allowing you to purchase stuff for points. Entertain or die.

Known bugs:
-If you upgrade break while its break, it sometimes break for longer than break time.
-Impact force from minigun is a bit varied.