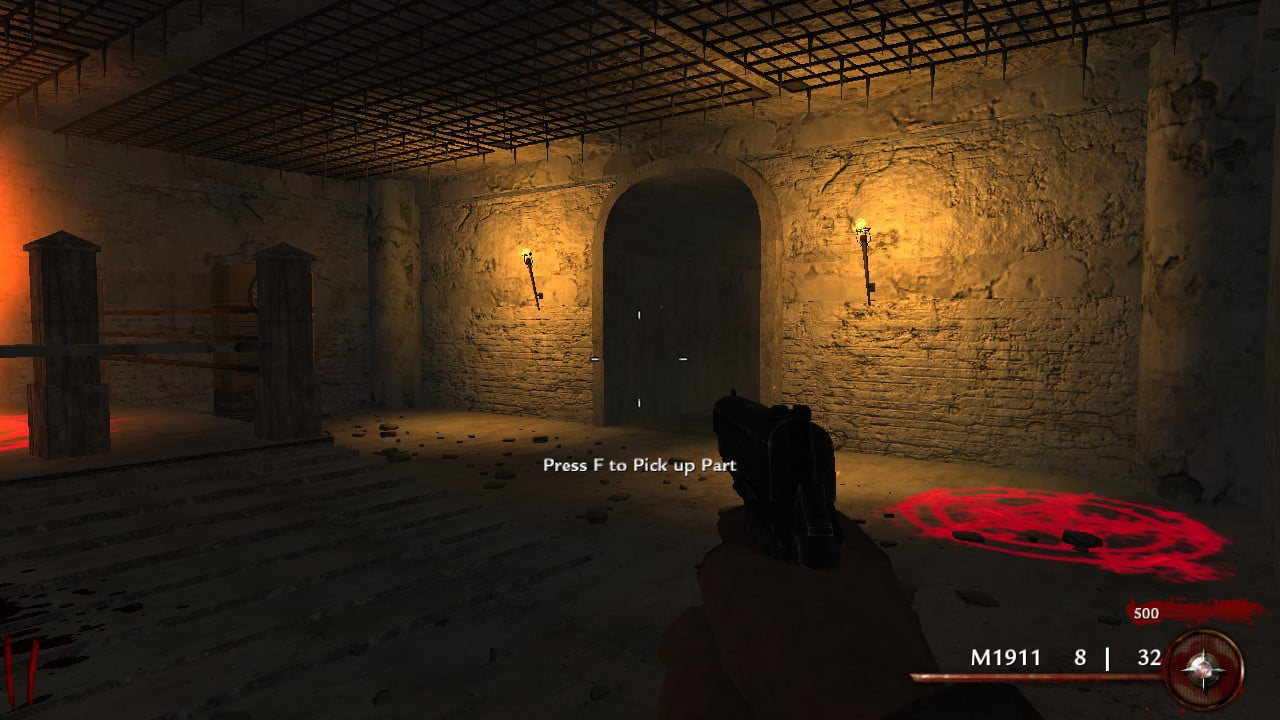 
This map was made for Halloween but i missed the deadline, whoops, was inspired to make it after watching zombie army trilogy gameplay lol, but since I missed my first deadline my new deadline is releasing before black ops 3 is released (my time at least lol) so this can help you pass the time waiting for bo3

This is a small map made in roughly 4 days so dont expect much, no fancy menu screen or anything

Map is pretty hard too since its really small, try to get to pack a punch and unlock it before giving up, also tried to use as many world at war assets as I could since Zombie Army Trilogy is a WW2 zombie game

-No world at war weapons

-Double tap 2.0, PHD, Electric Cherry, and solo Quick Revive as extra perks beyond the normal ones

-No 3rd person sounds (will get to this in the future)
-Clients can see the mystery box at locations where the box isnt there, this will be fixed once the box moves around, Harry couldnt really look at it in time since he works like 20 hours a day and lives in the UK so are times are way different, RIP