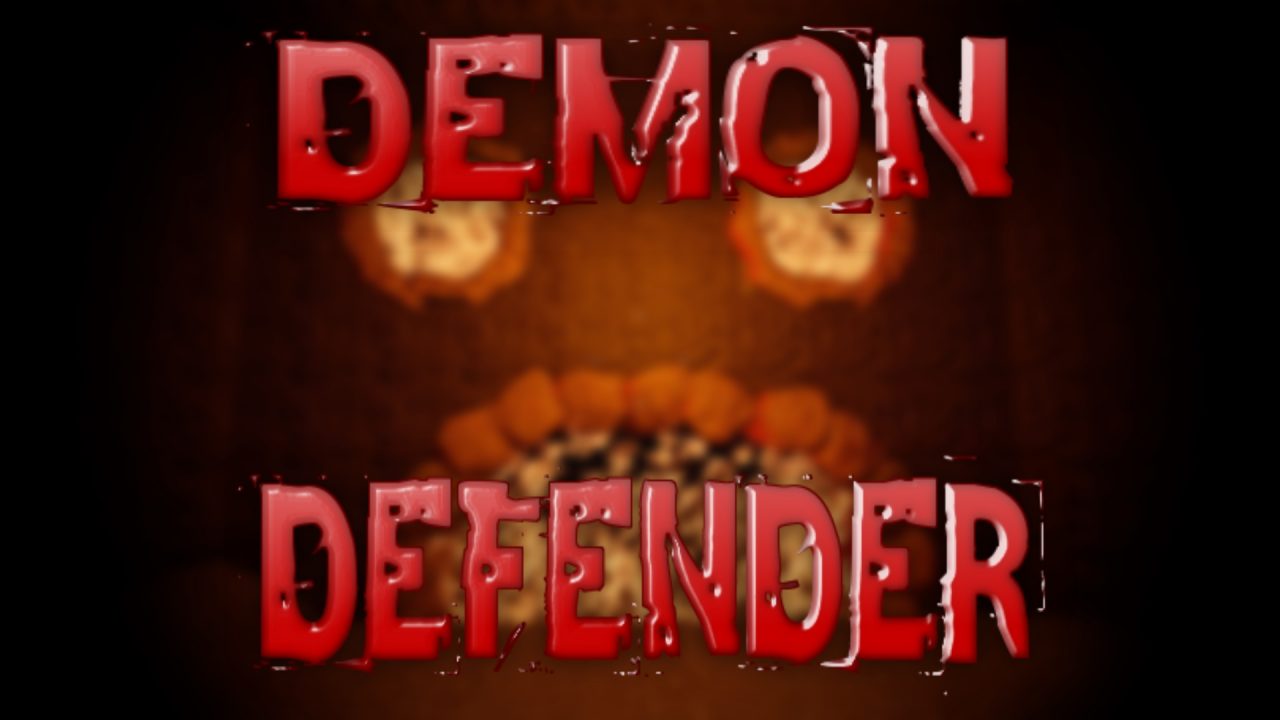 It’s not necessary, but if you want to support me, feel free to donate here: https://streamlabs.com/ping998
—

Humanity’s last battle against the unrelenting demons of hell. Take control of the gateway, and send them back to where they came from!

A map by Ping998 (creator of WaW custom zombie maps such as “Stairway to hell”, “Der Keres” and “Alien Defense”)

—V1.1 UPDATE NOTES—
—
– FIXED major issue with non-english players crashing when playing the map
– MOVED frags/bowie to spawn
– REPLACED original locations of frags/bowie with the Kuda/HVK-30
– REDUCED prices of first doors from 750 to 500
– INCREASED player starting score from 0 to 100
– CHANGED breach text to say “YELLOW side” or “BLUE side” instead of left/right (as that confused many people)
—

Hopefully this update will make things easier, it’s a hard map but now it is very fair. Good luck!

Special thanks to:
The Modme Community
The UGX Community

—NOTES—
This is my first BO3 custom zombie map, so I’m still learning the new tools. I realised the popularity of Alien Defense due to its uniqueness and have decided to implement that sytle into BO3! (Also it creates more variety in the custom box- I mean maps, that are in the workshop currently)

—FINAL WORD—
I hope you all have fun with this one, I know it’s difficult, but it’s certainly not impossible!