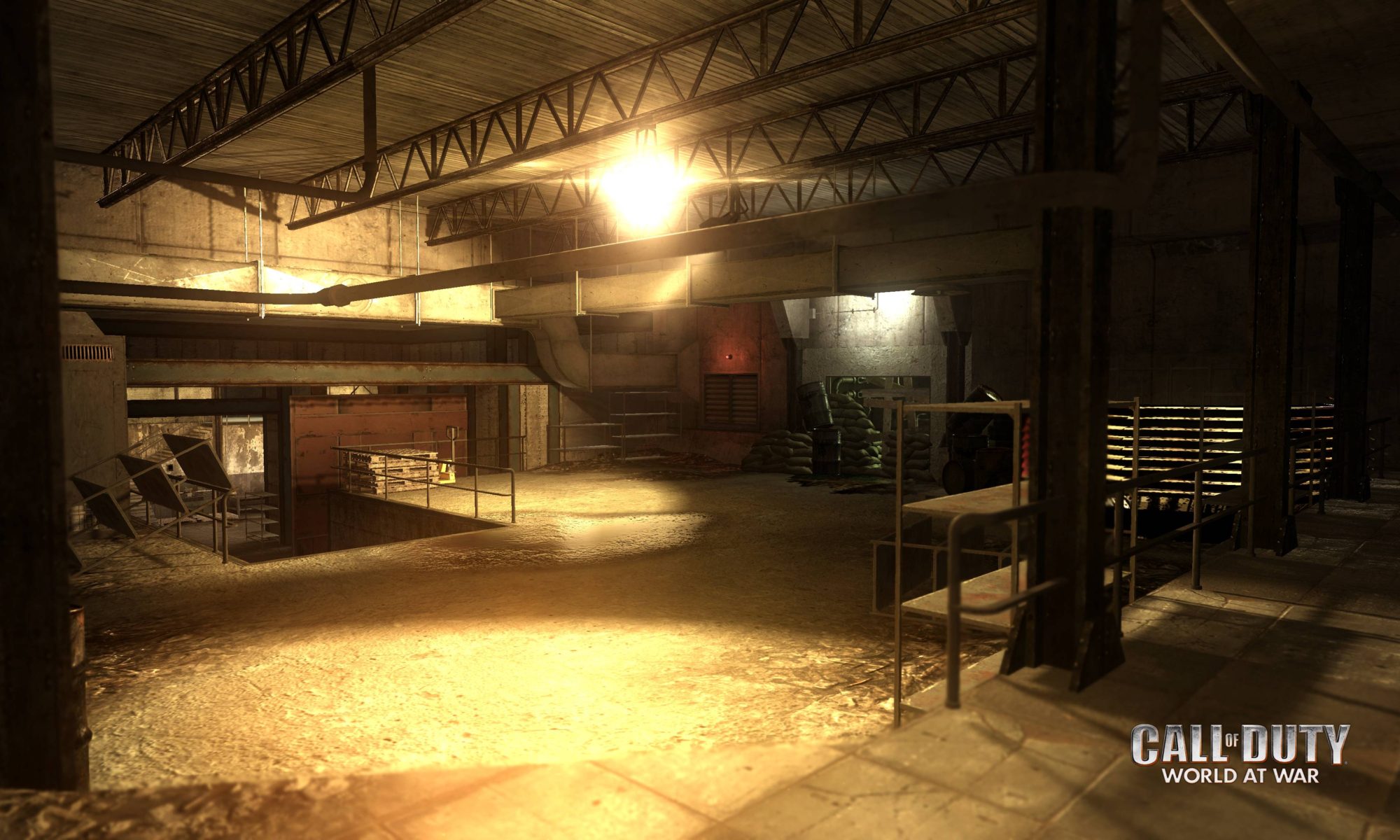 The map author highly recommends using the reshade mod to make the graphics look better.  Reshade mod download provided at the bottom of the description.

PLEASE NOTE THAT THIS WILL OVERWRITE (T4M) d3.d9.dll.  IF YOU USE THIS MOD YOU WILL HAVE TO REINSTALL YOUR PREVIOUS (T4M) d3d9.dll ONCE YOU FINISH PLAYING THE MAP.

Der Berg is the back door of Der Riese. A similar place that is built on a different place on the same world.

-1.1a-
-The mods size has been reduced to 355 MB from 515 MB. The sounds got converted using the standard ADPCM instead of PCM.

There was a bug that made the trap do no damage at all.
The zombies wouldn’t go away during solo revive.
The vision changes wouldn’t work when you go down.
Reload bug with MG08.

We’ve had numerous bug reports about firesale on co op but I guess those couldn’t be fixed because it wasn’t possible to reproduce those bugs on our end.

Credits (let me know if i missed anyone)

I also would like to thank haxman, who claimed he was the creator of Farm Swamp, my previous map and almost did the same for this one until I noticed it and revealed the truth. If it wasn’t for him, I wouldn’t be able to find about other modding sites and wouldn’t meet so many great people that helped me make this map.

The games I extracted & used assets from

I highly recommend you play this map using ReshadeFx. I modified it to make the map look so much better than WaW itself could. I also recorded all the videos while it was enabled. To install ReshadeFx, you just need to extract the files into your WaW root directory.
You can turn it on/off by pressing “Scroll Lock” 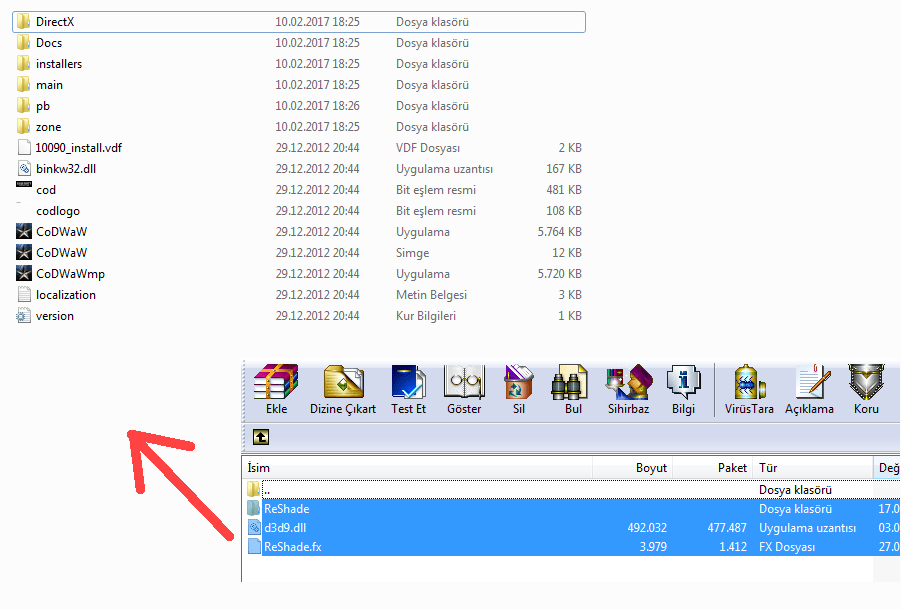