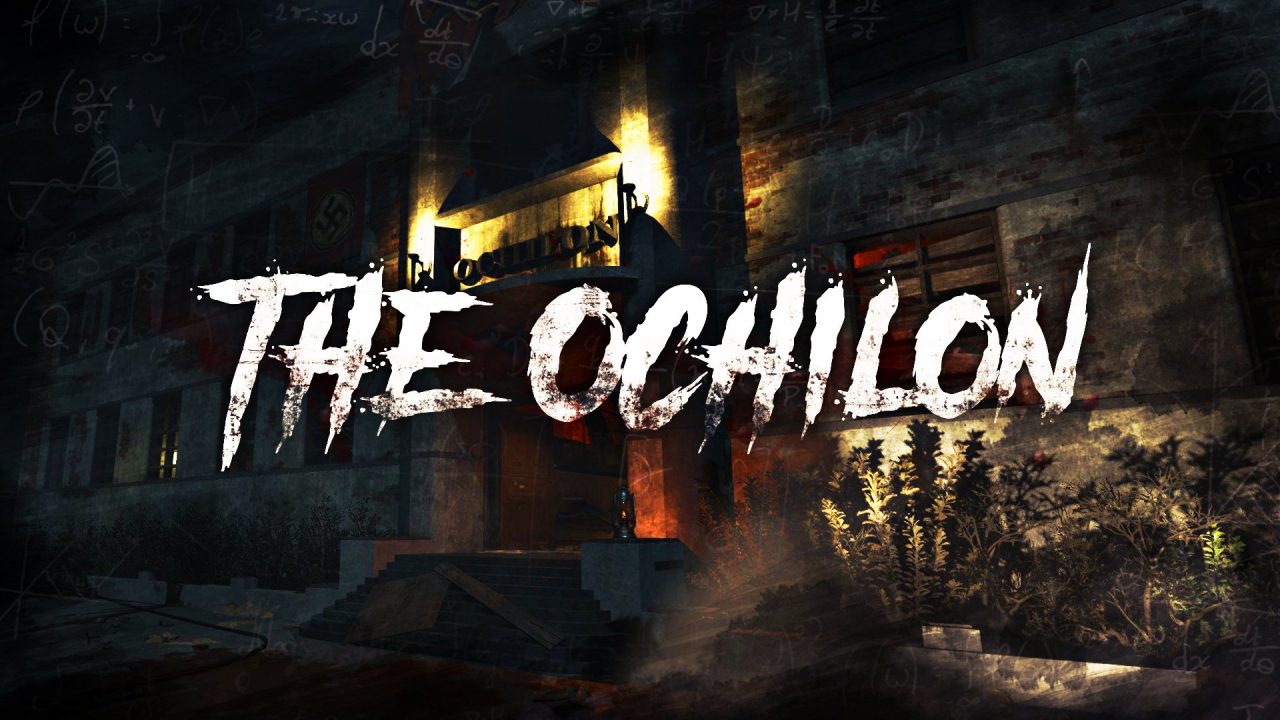 Our four heroes once again find themselves trapped in a new nightmare, with fabrik behind them, what new horrors await in this school of the damned….

Matt (all custom sounds on map)

Seasondrag ( all custom artwork and animation for cutscene (COMING SOON) )

Tito ( for many of the weapon ports)

Zeroy ( many tutorials help and guide throughout, zombie models)

Makecents (for the flintlock weapon scripts)

Porter for his tools
Azsry tutorials

Thanks to all beta testers for helping me sort the glitches out before release, also massive thanks to anyone that has shown interest and support in this map means a lot