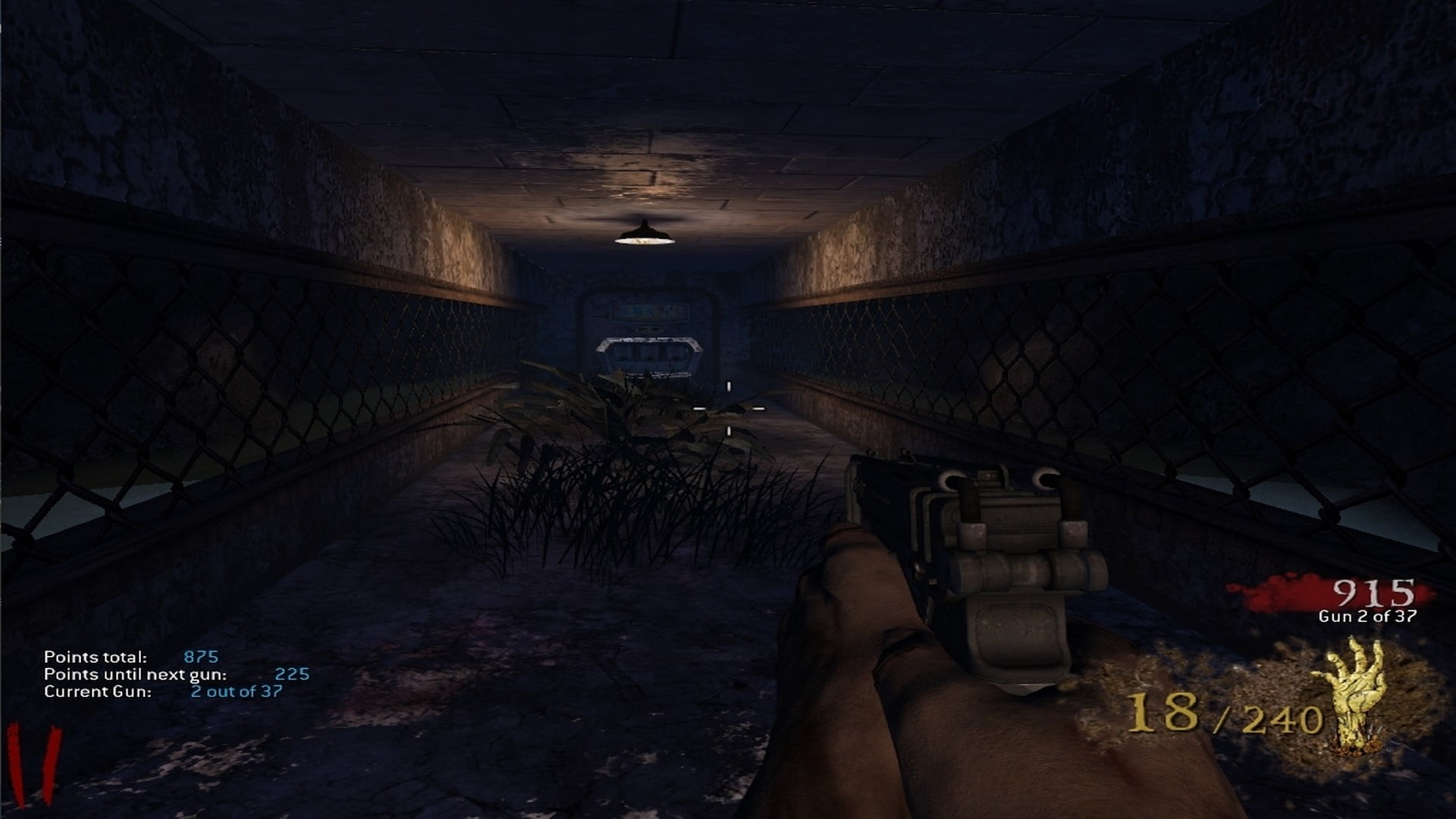 Information:
This is a new zombies map I have been working on for the last couple weeks. This will be my first zombies map I am going to release that’s finished.

A group of 4 marine’s were sent on a rescue misson to save the soldier “Tank Dempsey”, on this misson they found traces leading them to the group 935. They desided to go to the group 935’s bunker in west germany to see if Tank was there, but instead they were surprised with a outbreak of a zombie hoard, they barricaded themselves in the bunker, but they didn’t know they were placed in a endless loop of pain and suffering by the shadow man.