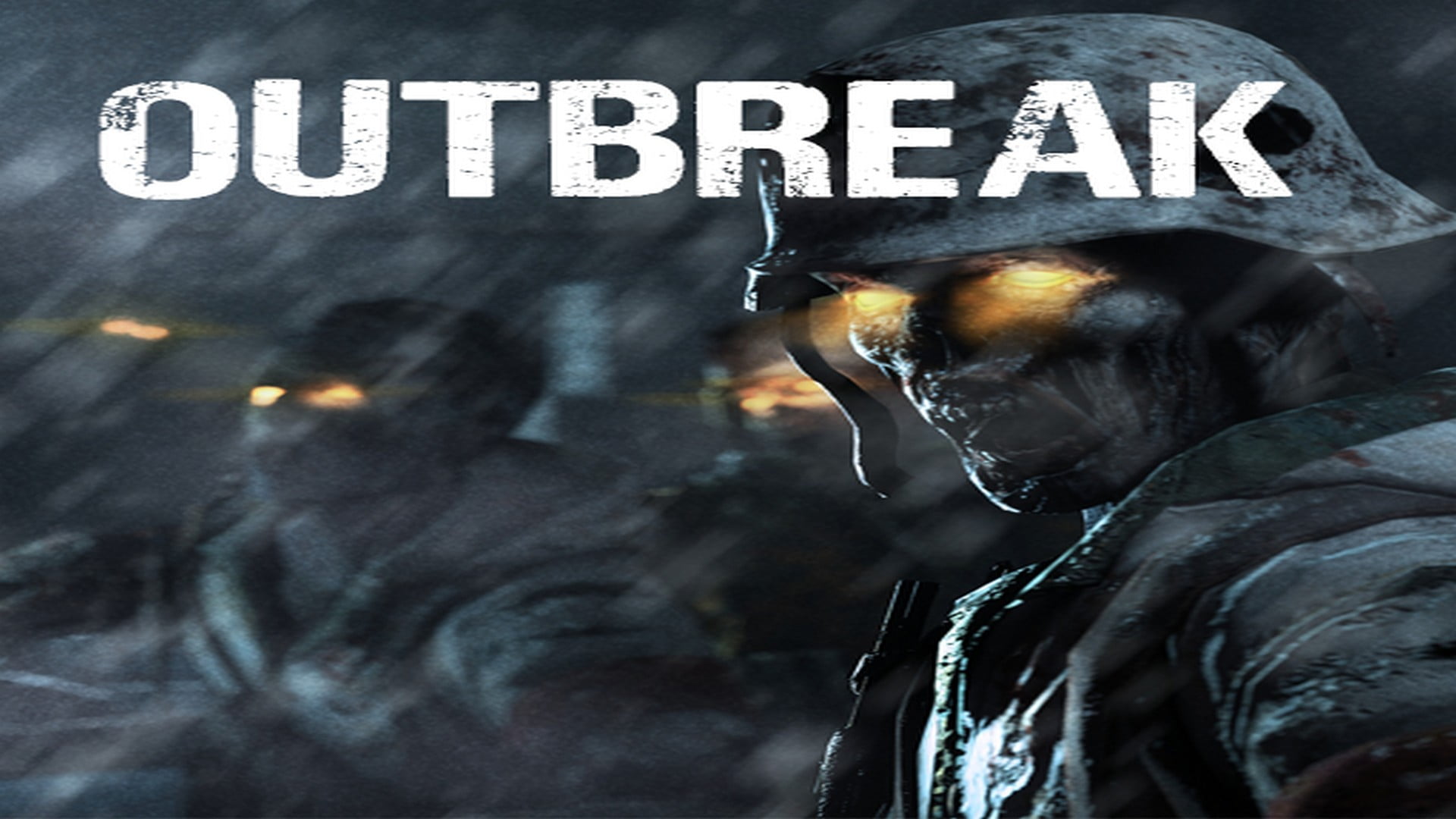 Outbreak
By: Sonic The Hedgehog

4 Survivors stranded on a rocket facility, killing and trying to stop this nightmare.
Helping the unknown figure in this twisted nightmare.
The only quesion is are they stopping it or just making it worse?
Find all the secrets about the story and survive the hordes of zombies in Outbreak.

*1 thing this map is not outbreak from exo zombies!*
This is my first map that i have created on mod tools, so don’t expect much.
But i will try to make this map better and better in time, sometimes i can’t because of school or something like that. But I’ll try my best.
*This map is still not done, so there are areas that aren’t finished*

Features:
– Pack a Punch
– 5 perk slots
– Gobblegum machines
– Custom weapons
– Custom player models
– Custom Round Sounds
– Buildable Shield
– Muscial Easter Egg (Copyright song, so don’t go to me if you got copyright striked or something)
– Elevator
– Wunderfizz (Including other perks like: tombstone, who’s who, etc. wouldn’t recommend vulture aid)
– No Dogs
– Mystery Box
– Other PAP camo than Enchantment (The one from The Giant)
– Buyable Ending

Note:
– Even though I haven’t got a main easter egg in the map, doesn’t mean that this map hasn’t got a storyline. I’m also planning on adding different objects and stuff that will give quotes and other stuff about the story. I’m planning on wokring on a new map that takes place after the events of Outbreak.

More things will be added during the time

V1.1
Just wanted to info you guys on the update,
this update has:
– added a new area
– Mule Kick and Stamin up
– some new textures
– *new pap camo* (Der Eisendrache Camo)

Just updated the map again with some great things!
– Firstly, the map is now more detailed on some areas!
– Secondly, I added some new areas
– Elevator, still working on that (for now i have a prefab from someone will add the name when i’m really done with my map)
– changed the lighting (now able to see volmetric lighting on lamps and other things)
– a cinema screen that plays the gorod krovi intro cutscene for now (can activate more than 1 time)
– 2 custom guns close to the power that you can pick up (don’t think gonna keep them because they are a little glitched)
– Perks have new locations (not all of them and they will maybe change in next update)
– Bloodhound starting pistol
– New skybox (the one from The Giant)

V1.2.1 Small update
– added new icons for perks and drops in my map
– fixed and issue that the player randomly die in a area in the map
– Deleted the 2 custom weapons that were glitched.
*More updates to follow for fixing stuff like glitches and so*

V1.2.2 Update – The Fun Begins part 2
With this update i added new things and there are still things i need to fix
– New custom weapons
– New starting pistol
– debris!!!!!
– new Pack a Punch camo
– More detail added
– changed wallbuys
– music easter egg
bug you may find
– Zombies spawing in area’s you havend open’t, this only happens when you open the doors after spawn.

V1.3 Update – Now that’s a supply drop!
The New update is here and packed with some cool stuff
– Added New perk machines
– Fixed old perk machine sounds and lights
– Added new weapons into the mystery box
– buildable shield
If there are any other bugs then please report it to me!
– still haven’t found a solution to the zombie spawn bug, still working on that one (Fixed it in V1.3.1 Patch)

V1.3.1 Update – Small Patch
– Changed a clip so zombies will not get stuck and glitched
– Added some more leafs on some areas

V1.3.2 Update – Fixing and Mixing
– Added a Buyable Ending, I thought about it and I can’t really script or put in a main easter egg in
– Fixed the elevator, now able to call up and down
– added a light at the buildable table, so you can see the table better
– added new weapons into the mystery box
– added a new wallbuy at stamina-up