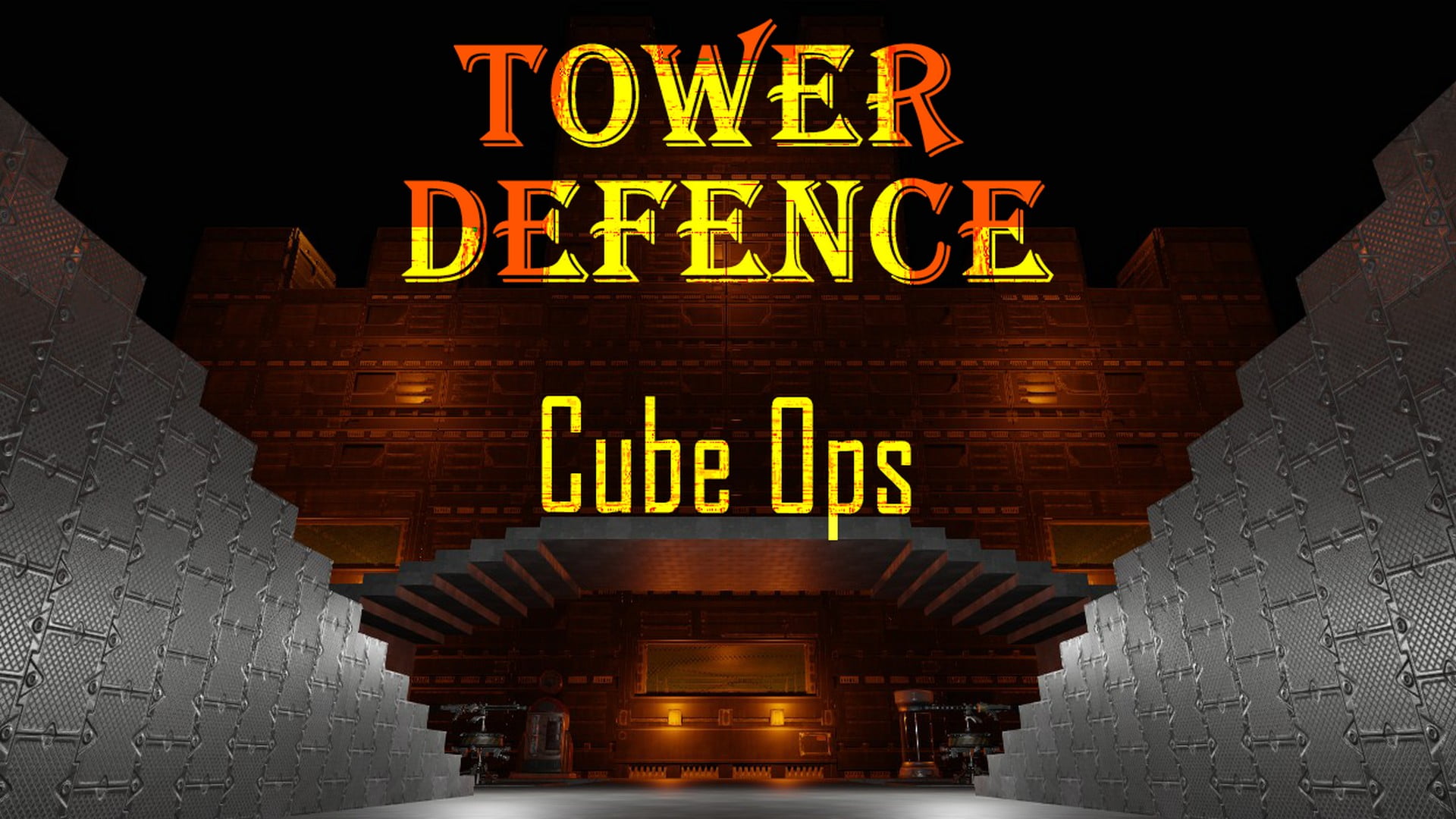 With turrets shooting, you have to survive the Zombie rage!
Turrets saving you more an you know from start to reaching high rounds.
Wallbuy weapons and Electric Cherry is your best defence, before reaching to Jagger-Nog.

(1) Start up the turrets, if you wanna have it easier, or challange yourself without the turrets!
(2) Buy Kuda and stay with it as long as you can! You got a Kuda wallbuy in the turn before the Red.
(3) Reach to 27.000 Points before you open up the doors to reach the Jugger-Nog.
(4) Yellow will be your next safe zone, buy KN44, Double Tap and try to get Points!
(5) Purple is a mess when you don’t know the run of the Zombies. But it takes 2 laps before they get to the middle. But don’t let it fool you! The plate left to the next Door, front of Drakon, is your safe zone!
(6) Safe Drakon in the Green room, can save your life!
(7) Reaching the Bridge, you safe! Big place, and falling in the left, teleport you to the Right! The fall is your safe zone!
(8) Jump-pad from the room of Reward let you Escape on the roof if you press your buy-button!

I have Update this map! Sorry! I Removed the EE “But the Cameras still falling down if shooted, just for fun”. This was because, you don’t have to run all the way around, just to shoot down all the Cameras you missed, just to get in to the Room of Reward… So:

Now you can go to the Room of Reward without the Cameras “Opens when you open the Gate in to the Castle”.
And the Zombies is not spawning inside the Room of Reward! “If you not playing Multiplayer, and someone is inside the second room, that spawn the “start_zone” zombies xD “Idiots then” xD

I put the Cameras “EE” because I my friends wanted an EE on my map, but the Cameras didn’t open the Room of Reward in the first beginning. It changed the Light, so every room had the same color as in the Castle. To show that you have destroyed the Cube Ops. BUT! In game, my friends “Not the Host” saw big black smoke every bullet their shot,,, so change the lightstate didn’t work -.- But I wanted the Cameras to exist, so instead it Opened the Room of Reward. But, yeah, you understand, you now had to run around like a chicken just to get the Reward -.- So, now you don’t need the Cameras!! Have fun!

Also wanna Credit Icegrenade for an super help in my future maps, with his awesome Tutorials!