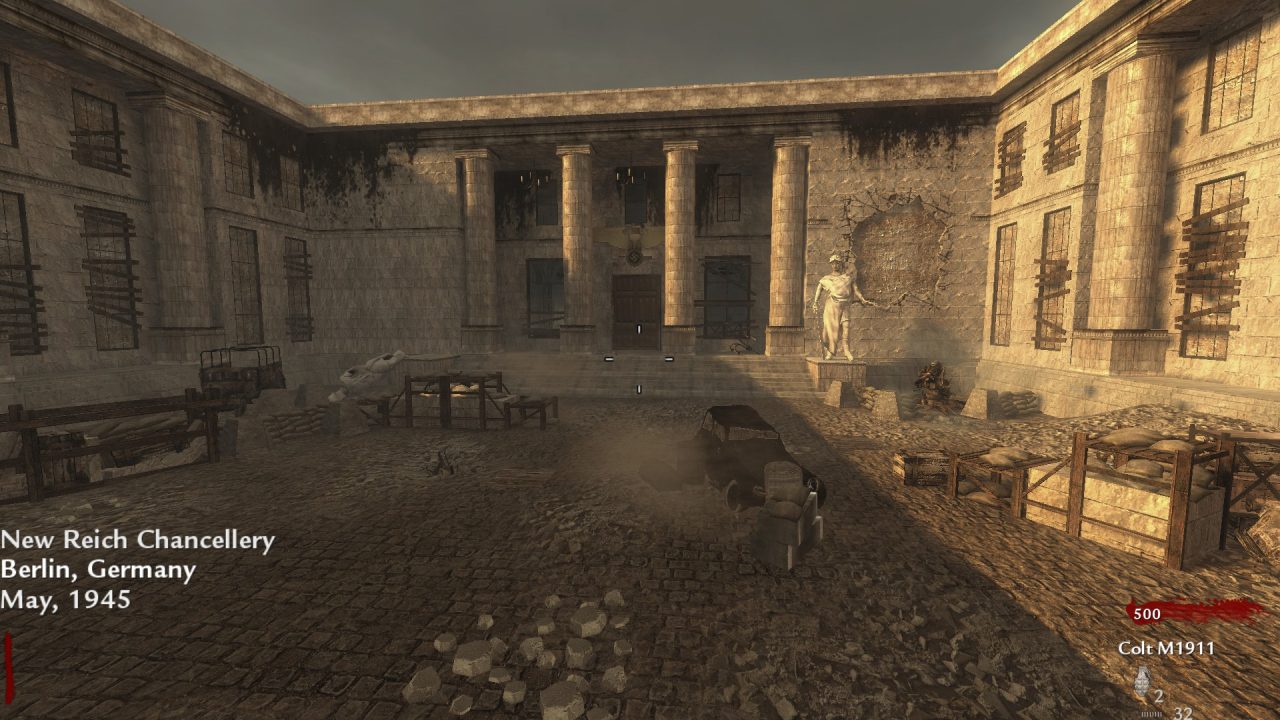 Credits:
Tom_BMX: buyable ending
Scobalula: FOV slider
isaacscott935: teddy bear script
Rorke: scavenger
Thanks to gympie6 for helping me with the zombie models, and to the UGX community for all the tutorials

Additional notes:
The Scavenger is not upgradable because I was having a lot of issues with it, sorry
I just realized the Scoped Kar98k doesn’t have a camo on it when Pack-a-Punched, but it still works
This map was inspired by the New Reich Chancellery, the Reichstag, Kino Der Toten, Verruckt, and Das Herrenhaus