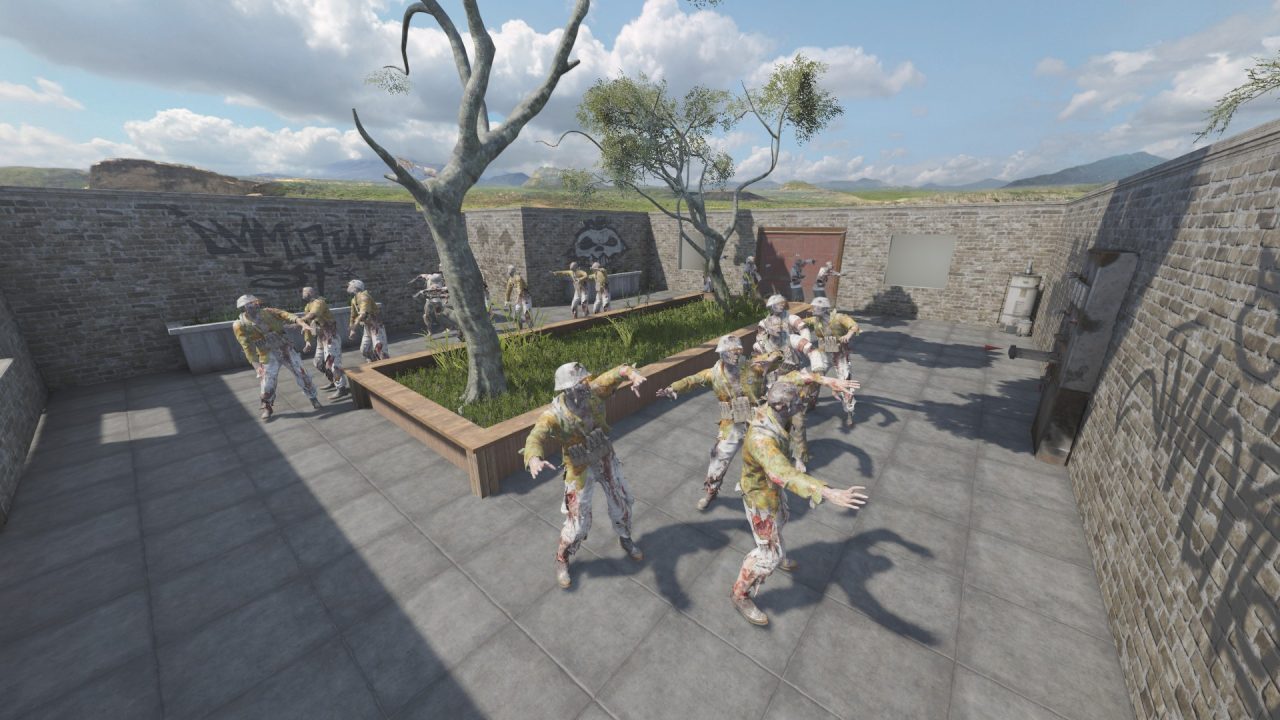 Add me if you need help for bugs/something that should be added.