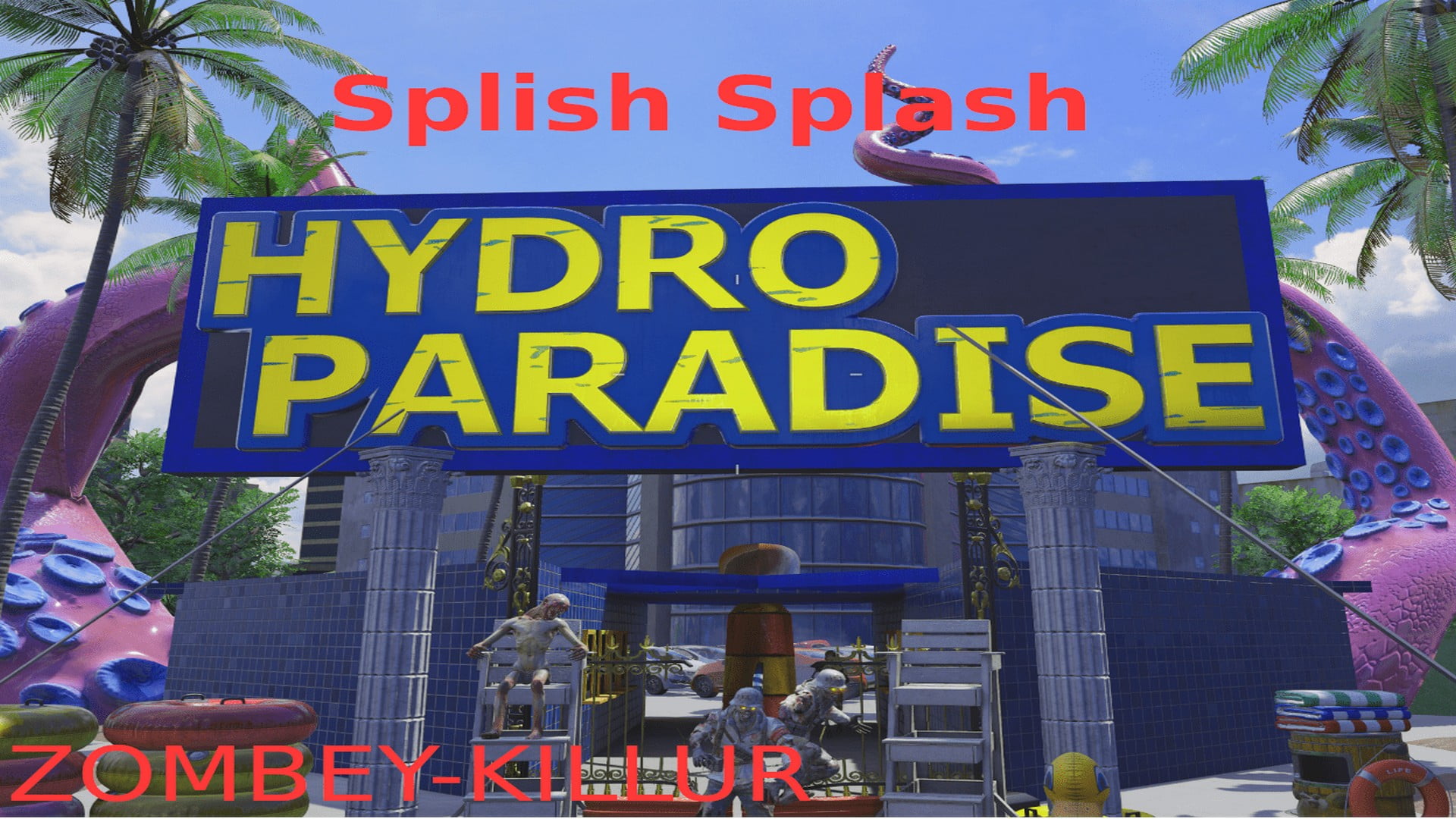 Hello! Thank you for stopping by to take a look at this starting room. This has been made on a time limit of one singular month. Now obviously you have never even heard of me because I haven’t released anything serious yet. Well here it is. It isn’t very hard solo as you can train pretty easily, but co-op it can be very difficult but possible.

Last week, a virus broke out and zombies were formed from rubber ducks getting thrown in the water. Your task is to survive as long as you can until you can buy a life jacket and float to the top of the world, leaving the ducks behind. Join me and everyone that helped create this map in a road to an ongoing project.

Anyways, Post what round it took for you to get the buyable ending! Also enjoy what I have spent my real time doing for the sake of bringing the custom zombies community back. I’m currently in the works of another map, more of a full map this time. Love you all

Signing off for now <3