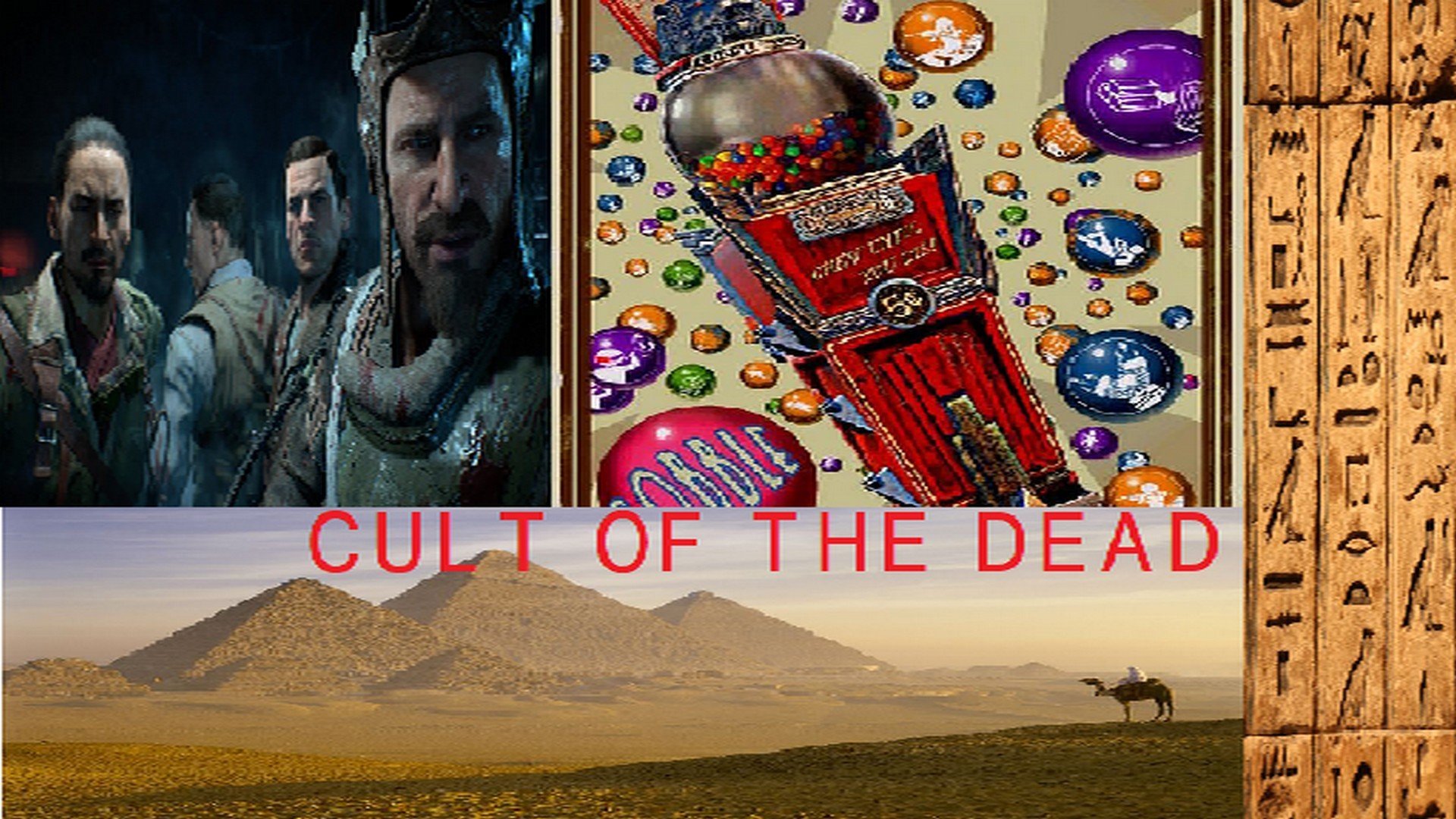 Loaded with perk machines, mystery boxes, and gobblegum, the four survivors now find themselves in the middle of the scorching hot desert of the middle east. Surounded by mysterious pyramids, this area was once a research, and excavation site for Nazi Germany during WW2. Dr. Maxis, and his top scientists beleived there was a hidden source of power related to these pryamids, specifically beneath the surface. they had hoped that whatever it was, they could control it, harness it, and use it to help them not only win the war, but rule the world! However what they ended up getting was another enemy to fight, only this one far worse than any war they could ever imagine fighting.