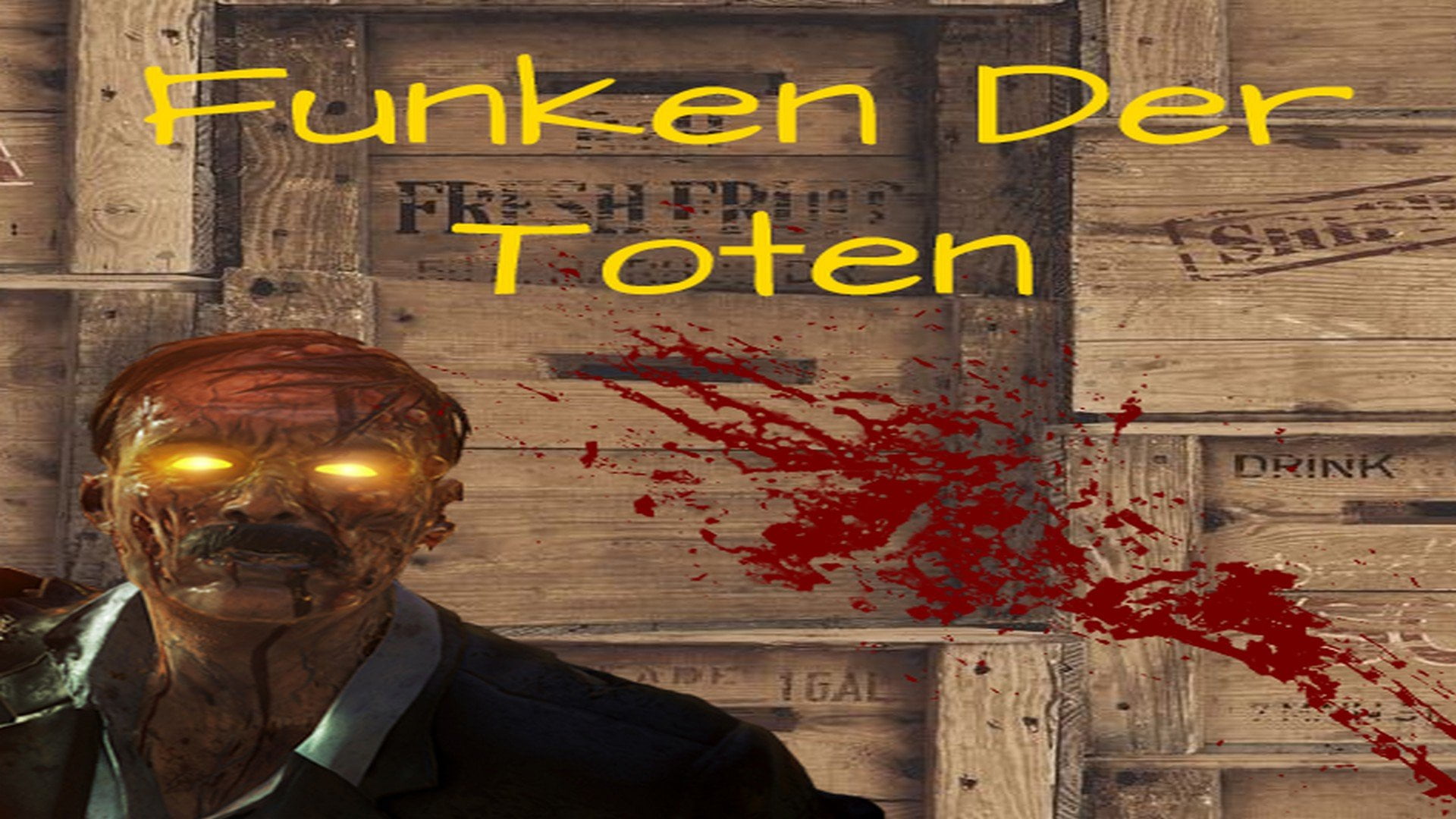 I FOUND IT. I found my first map. I spent probably 150 hours on this for steam to bug out and say i dont have Black Ops 3 installed 3 years ago. I worked on this before I started working on Deadlight and thought I would publish it for anyone starting fresh to see that it just takes time. Unfortunantly i dont have the .Map file so i cant update really anything without it breaking. but other than that it plays fine. the known bugs are that zombies dont spawn on the roof and there is a window down by the roof stairs that zombies can get glitched out in.

I know wip maps shouldnt be added to the workshop…… I found that one out with Deadlight WHICH BTW A HUGE UPDATE IS COMING OUT but yeah this one is actually playable though unlike most wips.. Anyways Enjoy my first map its quite ????. i literally whipped up the pic in less than 5 mins so yeah Have fun! I mainly uploaded this so my friend and their friends could play

Credits Yes there is some custom stuff

Nade Smith for the kino tps

um
thats it damn i thought there was more than that