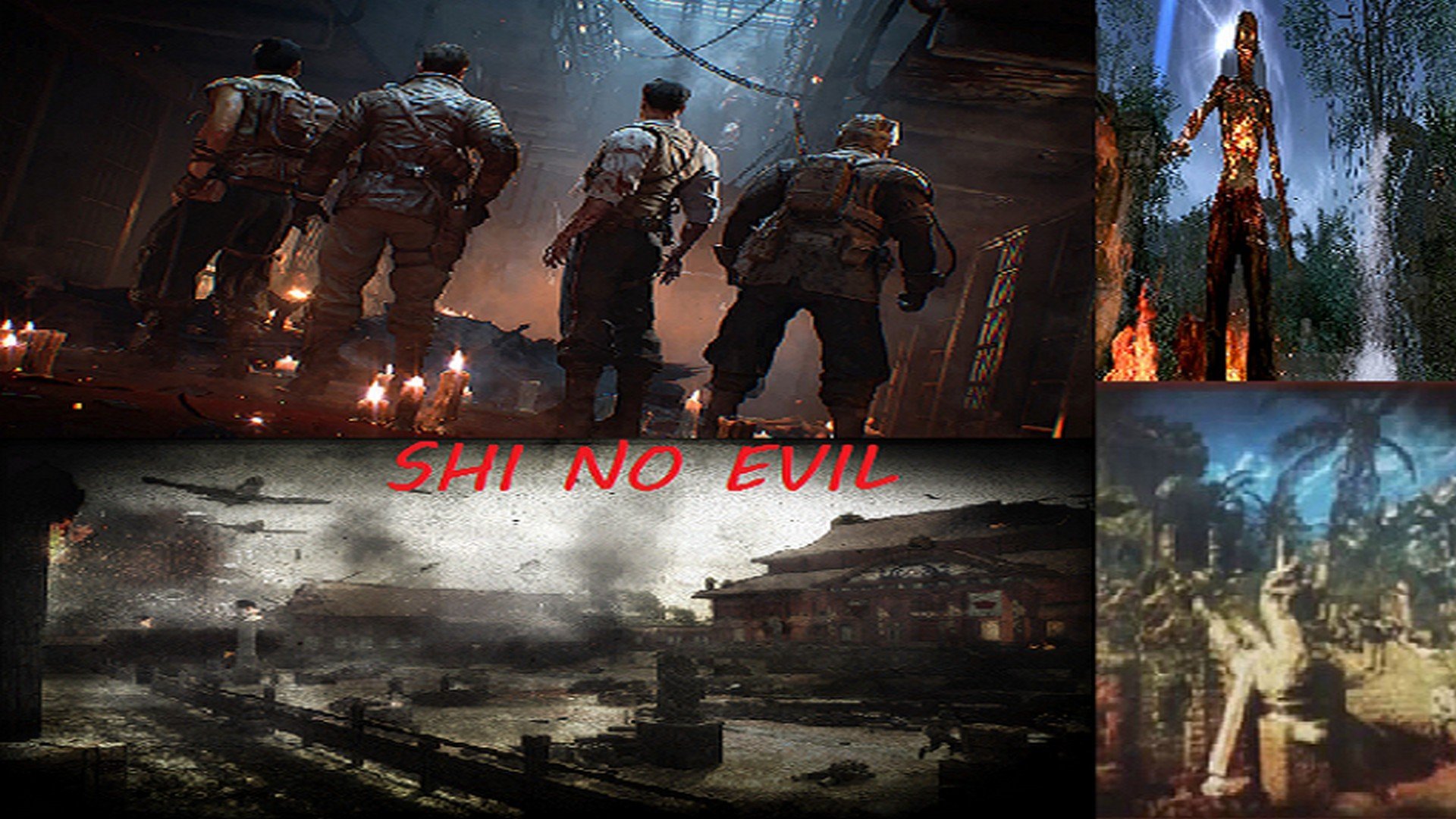 Our four heroes now find themselves in imperial Japan, during WW2. They are trapped inside the Emperor’s personal hideout. Approaching the end of the pacific war, the emperor would hide himself here, while military raids, were happening in the cities. Now the dead have arisen, and it’s up to our four heros to survive!