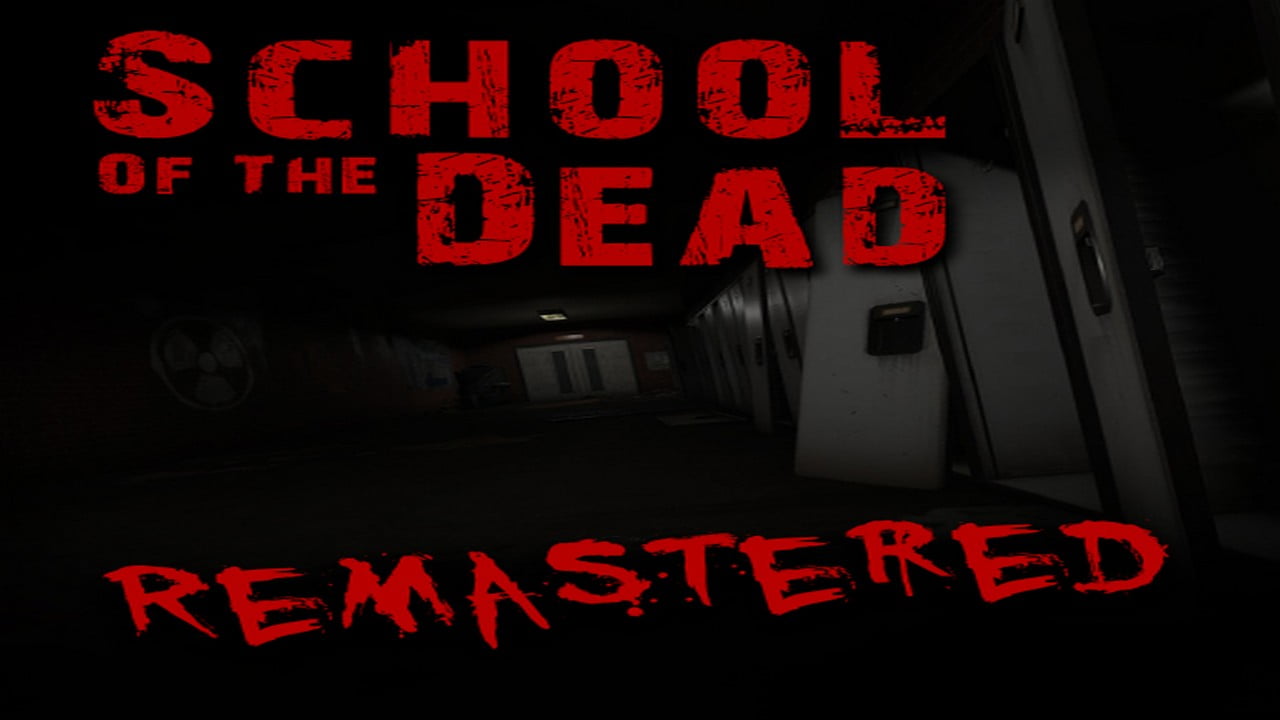 School Of The Dead Remastered
By AlternativeAnime

— DO NOT USE /DEVELOPER IN CONSOLE!!! IT WILL BREAK THE MAP —

Well…it’s more of a remake. The map itself is based off of an nZombies configuration in Garry’s Mod, “School of the Dead”.

“School of the Dead” was my most popular nZombies configuration, so I decided to remaster/remake it here, but with A LOT of alternate changes. Some of those changes being:
– Added Science Lab
– Added Infirmary
– Added Basement
– Added Utilities Room
– Added Power Room
– Removed closet between Main Hallway and Cafeteria (Where PhD originally was)
– Stairwell B (Double Tap) has been changed
– Cafeteria layout and size has changed
– Kitchen layout and size has changed
– The outside playable area has also been changed

Known Bugs:
– Rain FX sometimes won’t show when outside
– EE song will not mute the round changing music