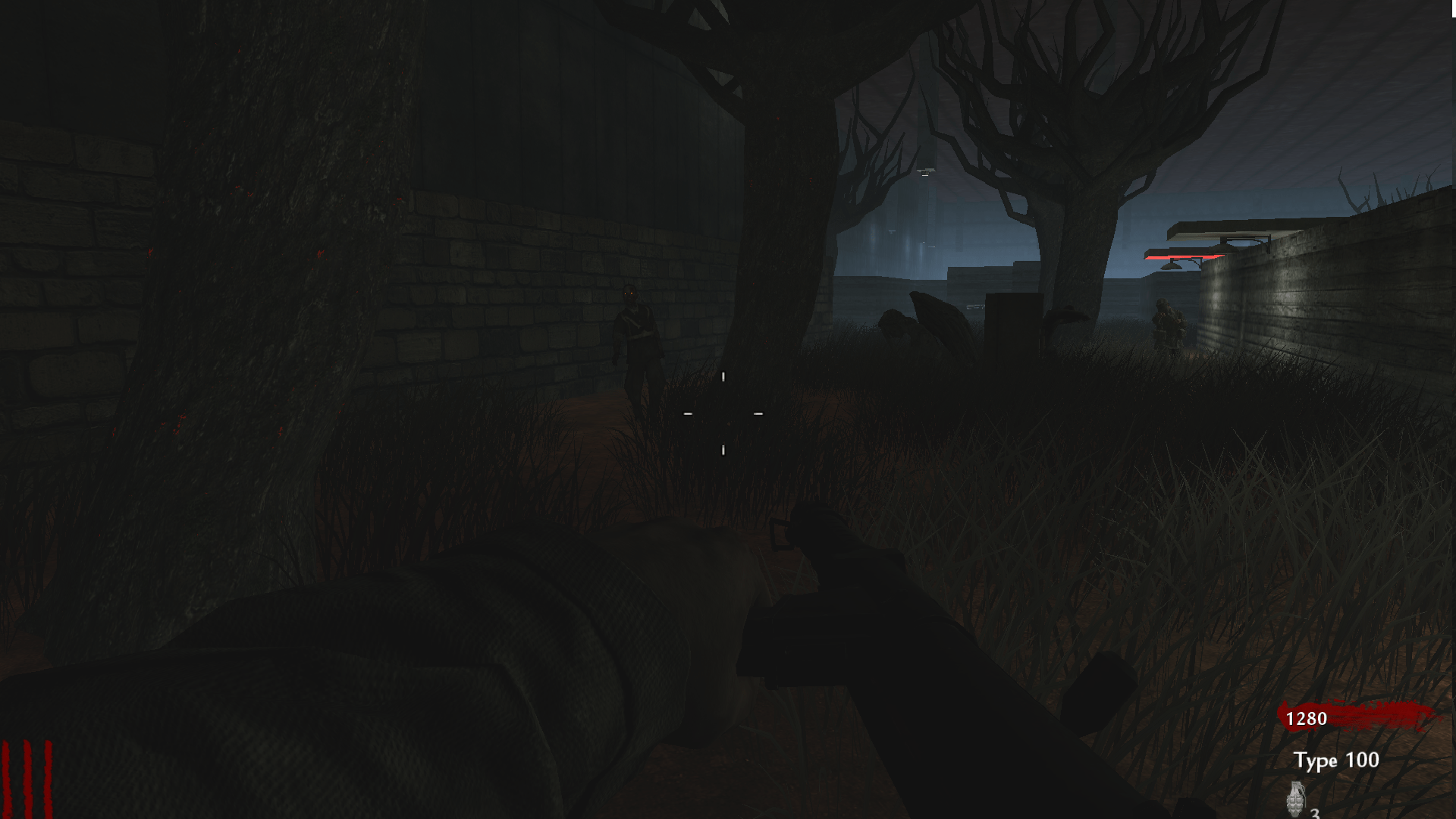 It is called Dread Place. And it takes place in Undead Battle Facility. To which the four heroes of alternate universe are teleported from War Of Dead.

Here they must make their last stand!!

-Hellhounds (In own Rounds)

-No buyable ending as was the case with Stone Domain,Wooden Keep and War Of Dead.