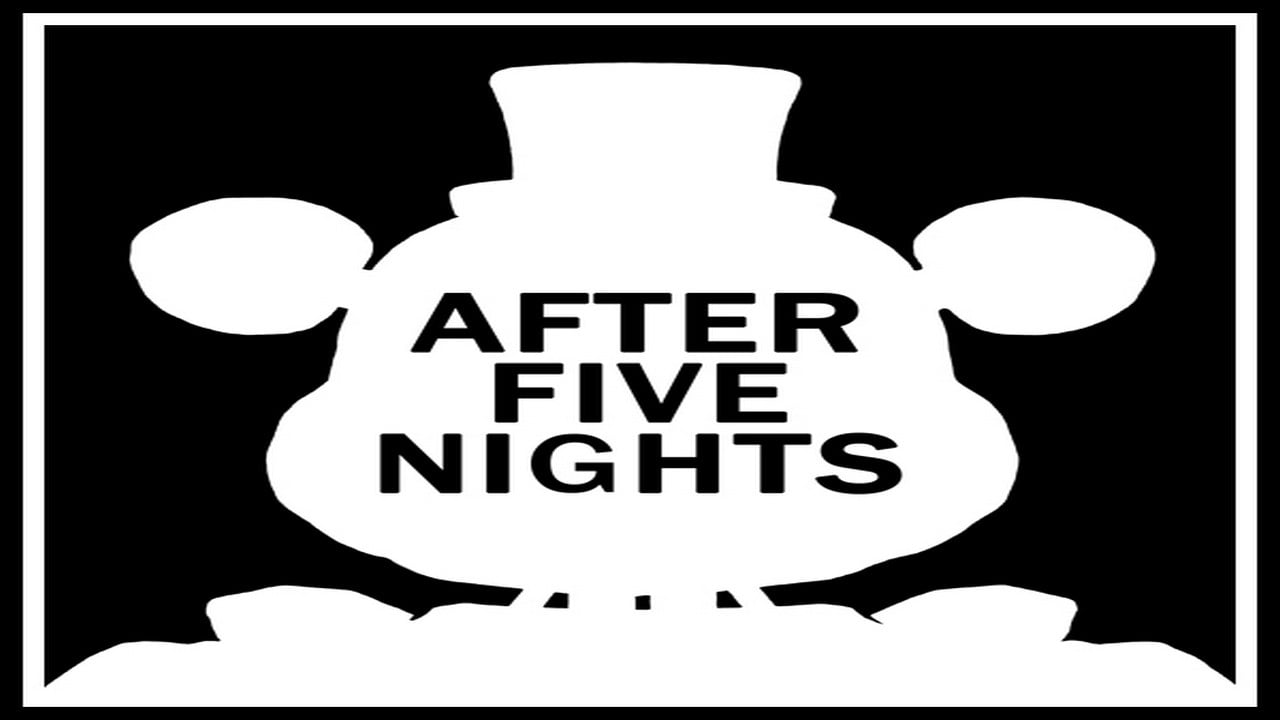 After Five Nights
By MJPWGaming

“Welcome to Freddy Fazbear’s Pizza: a magical place for kids and grown-ups alike, where fantasy and fun come to life. Fazbear Entertainment is not responsible for damage to property or person. Upon discovery of damage or if death has occurred, a missing person?s report will be filed within ninety days or as soon as property and premises have been thoroughly cleaned and bleached and the carpets have been replaced…”

Big shoutout to GeekyPastimes and ChaosBasilisk for being First in the World to complete this map’s Easter Egg! This guide is slowly being built as I am watching their playback to write it and complete it myself. Title will be updated when guiide is complete.

STEP 1: TURN ON POWER
Very straight forward. After a bit of opening audio cues and such, the rope blocking the hallway will disappear and you can make your way to the end of the hallway to flip the power switch.


STEP 2: OBTAIN THE PIZZA LAUNCHER
After the power is on, you will need to open up into the bathroom that has the Shotgun wallbuy in it. When you go prone in front of the middle stall, you will see a piece of paper that you can interact with to pick up. Bring it back to the prize counter and interact with the door flap near the cupcake on the counter. This will allow you to go behind the counter and give you access to the Pizza Launcher in the prize corner which can be purchased for 10,000 Points!!!


STEP 3: POP THE RED BALLOONS
After you have purchased the Pizza Launcher from behind the prize counter you will need to pop all the red balloons within the restaurant. Two of them are hidden behind Chica on the stage and behind the curtain to Foxy’s left while the rest are scattered around the main party area. When all of them have been popped you will be given an In Plain Sight Gobblegum.


STEP 4: POP THE RAINBOW BALLOON AND SHOOT THE ANIMATRONIC BODY PARTS WITH THE MACHINE GUN
After popping all the red balloons, the middle stall in the bathroom with the Machine Gun wallbuy will open and you can pop it with the Pizza Launcher. After that, the player will need to purchase the Machine Gun for 3,000 Points and shoot all the animatronic body parts in the restaurant. They can be found in the following locations:
– Topmost shelf of the prize corner
– Under a booth across from the arcade machines with numbers on them
– In a trash can across from the pizzas
– In a now open vent near the Shotgun bathroom
– In the sink of the Shotgun bathroom
– in a chair of a table in front of Freddy Fazbear


STEP 5: DEATH TO CUPCAKES
After popping the rainbow balloon and shooting all the animatronic body parts you can now shoot all the cupcakes around the map except for the one held by Chica. The cupcakes can be found in the following locations:
– On top of the Quick Revive arcade machine
– In the seat of the booth next to the Double Tap 2 arcade machine
– On the counter near the entrance to behind the counter
– On a shelf of the prize corner
– On top of the power switch

STEP 6: ENTER THE CODE AS GOLDEN FREDDY
After shooting all the cupcakes, the door to the security office will open and give players access to Golden Freddy’s Microphone melee weapon for 5,000 Points. After purchasing it you will need to melee the numbers on the numbered arcade machines in the order shown on the name of the upgraded Pistol, 395248. After putting in the code the player will be given the Wall Power Gobblegum.


STEP 7: SHADOW BONNIE AND THE FREDDY SOUL BOX
After obtaining the Wall Power Gobblegum, the door to the room with Springtrap’s body will open wider and reveal a Shadow Bonnie mask on a shelf. Shoot the mask and Freddy Fazbear will now be a soul box. Kill zombies near the front of the stage until souls are no longer being taken.


STEP 8: PUPPET PERKAHOLIC, FOLLOW ME MELEE WEAPON AND BUYABLE ENDING
After filling up the Freddy Fazbear soul box, all that’s left is to shoot The Puppet’s mask with the Pizza Launcher and you will be rewarded with a Perkaholic, the Follow Me melee weapon for 5,000 Points, and access to the buyable ending via the door next to the Follow Me melee weapon for approximately 220,000 Points. (Will update this when the proper number is known.)