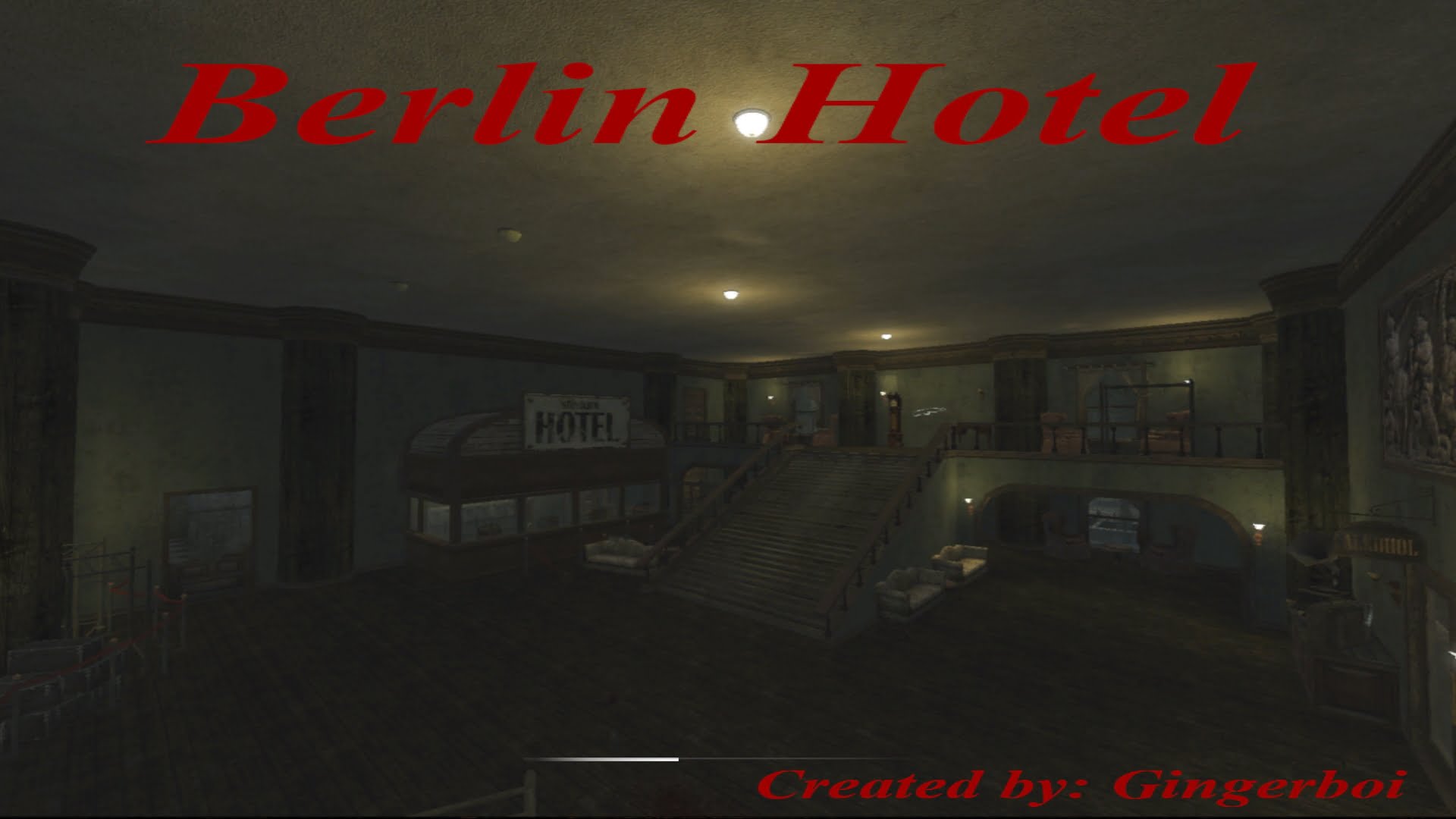 The city is overrun.
This was the last Safe Haven.
It\’s up to you to survive.

I hope you enjoy the map!


(I\’m aware of the mule kick Issue, and Im unsure how to fix it. Basically, it removed a weapon at random when downed)

(seriously though, I\’m not listing anywhere NEAR the amount of improvements these guys have been working on, so I want to give credit where it\’s due)

Credits:
Vertasea & Yaf3li – 2020 Mod Tools (which includes many of the prefabs, anims, models, and others used), countless hours of scripting and mapping help, being general homies


SORRY IF I FORGOT ANYONE, IT\’S BEEN A LONG TWO YEARS!!!