Five Nights at Freddy's 2
By: Deadshot.mp4

Hey! This is the second patch for this map, and hopefully the last (having bugs isn’t good so having none is bettter!)
This patch addresses issues reported in the Discussion tab, and here’s the list of what’s fixed:

Hopefully that’s the last of it! Let me know if you do find any issues after this, and please report them! I’ll do my best to address them as they come but I believe this’ll be the last patch needed

Hello all! This is the first patch of the FNaF 2 map, and mainly being an ‘improvement’ update, I have fixed some issues that were mentioned/seen within the first day of the map being out. Here’s the list of what I’ve done so far:

KNOWN BUGS / IN PROCESS OF FIXING / LEARNING HOW TO FIX

That wraps up this first wave of fixes/needed additions! Lmk in the pinned discussion if I missed anything, if you find an issue, or have a suggestion (albeit only accepting small ones as I do want to start on other project, i.e., I’m not adding extended easter eggs but I’m up to suggestions similar to adding the lights of the cameras turning off after they’re shot) 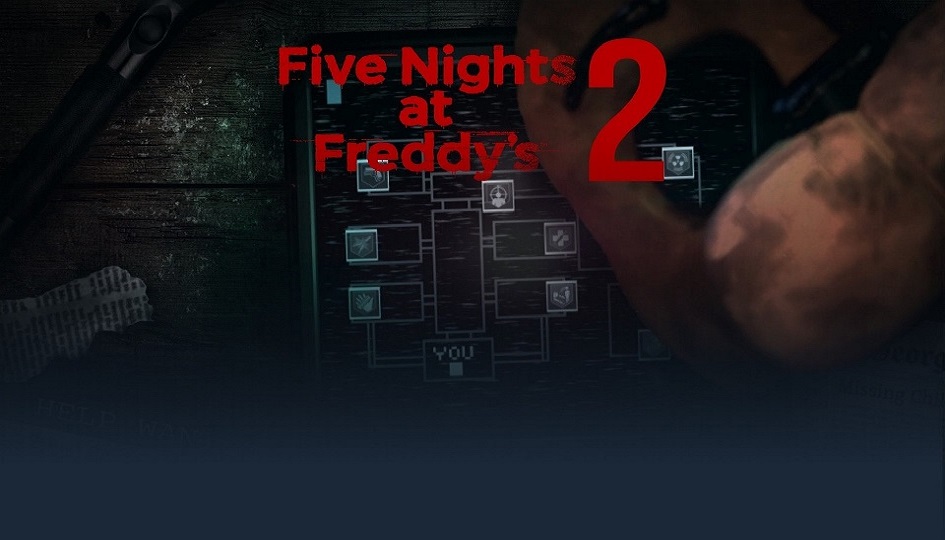 This is a full-fledged FNAF 2 Remake for zombies, the long awaited sequel to my amazing FNAF 1 map that was originally made in 12 hours (this one is probably over 50hrs)

All copyright music are in the ‘music’ slider, turn off if you don’t want any of it (not recommended for a good experience, but like copyright do be an issue) + All ‘copyright’ music are music from FNAF games, excluding the Easter Egg song

This map was made with the intent of keeping the original atmosphere of FNAF 2, and with that came some challenges. I’m an avid lover of the FNAF franchise, and although I claimed my first map to be a love letter to the series, I feel this one is a more adequate and thoughtful entry. With the rise of interest and growing fanbase of FNAF, featuring another (and possibly the more popular) FNAF location in BO3 zombies format would be a fantastic idea! Although the map’s size is small, it has quite a few easter eggs and features that give a unique experience! 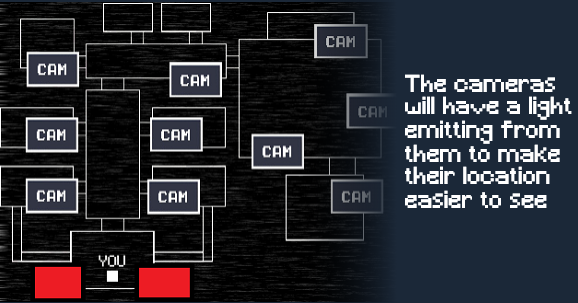 Note from the Creator

First off, I appreciate you coming here to play the map. I really hope you enjoy this one, and it was nice to work on a more condensed project than my previous map, Great Leap Forward. My first iteration of a FNAF map, FNAF 1, is pretty bad. However, the concept of altering every packed weapon on a map to either be funny or make the weapon more fun to use was a blast to work on in that one, so I brought that concept back to this one (and with more polish and uniqueness to it). I put a lot of emphasis on the detailing of this map, from the lighting to the sound design. This is also the first map in which I’ve used my own scripting, so it’s pretty special to me to be able to contribute in that regard. All the credit for this map doesn’t go straight to me, as I’ve had a TON of help from my friends on this one. From teaching me techniques and etiquette in the work process to porting models for me, I can’t express how much I appreciate them. – Deadshot.mp4

Credits (These people are awesome!) 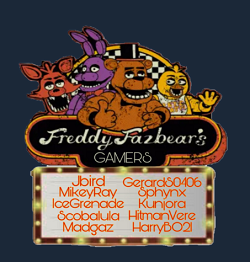